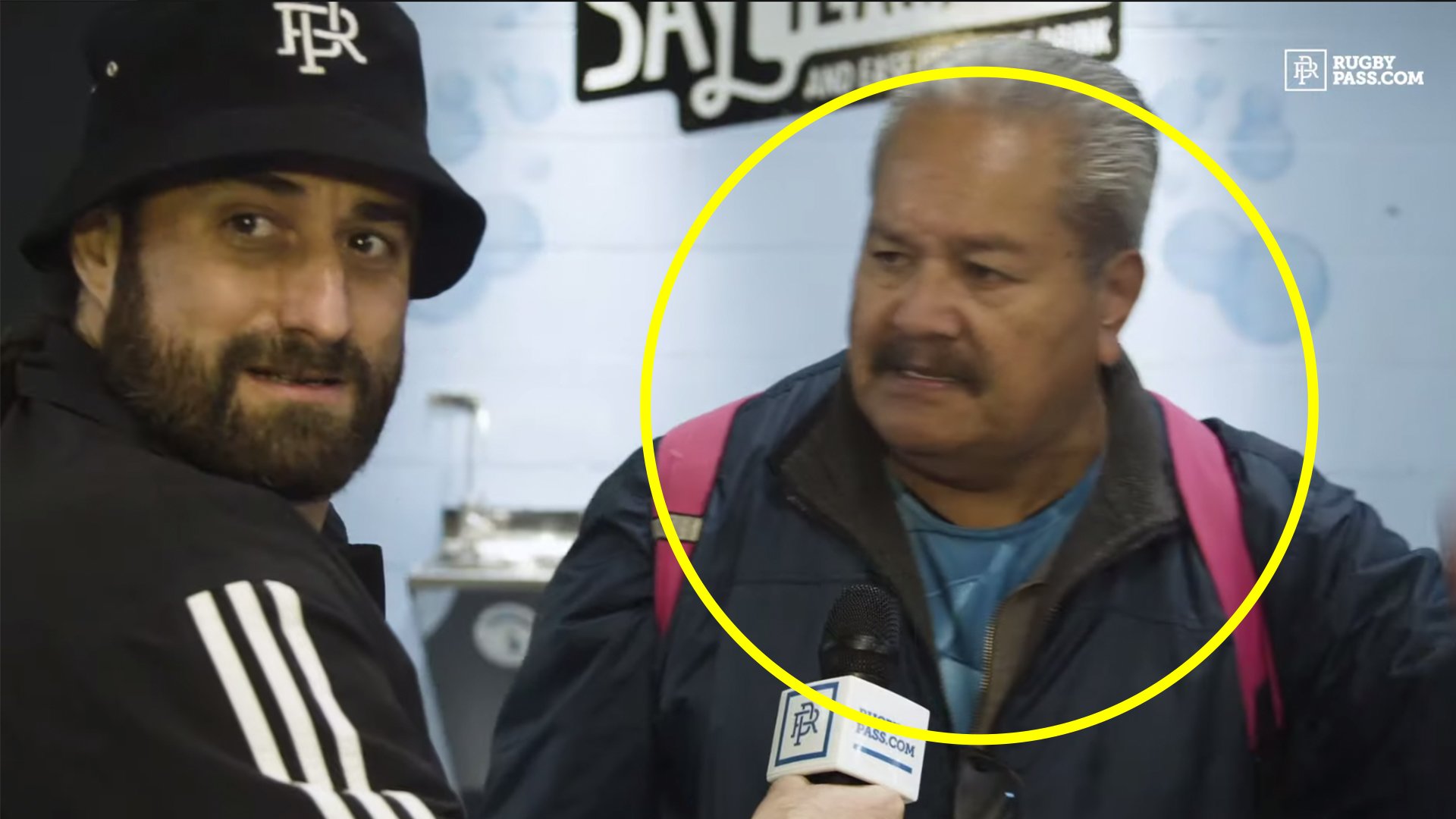 A video of an angry Blues fan who was upset about losing a bet on the Hurricanes vs Blues match at the weekend is going viral online!

The Blues fan was filmed in a post-match reaction video. You would expect him to be happy about his team winning the match at the final moment, but it turns out that the fan lost out on winning a $1400 on a bet.

From what we gathered on the video. The fan bet on there being 13 or more kicks at goal in the match. If the Blues had decided to kick at the final game of the match, he would have got the big win!

The video catches him being interviewed at just the wrong time as he starts to vent his frustrations to the camera in front of him!

It makes for a hilarious video!

No one bothered to look for silver linings in the dark cloud of defeat that hung over Yokohama Stadium last year when the All Blacks were knocked out of the World Cup semifinal.

Such an exercise in futility was never going to appeal, but one has cropped up nevertheless.

Blues captain Patrick Tuipulotu probably would have today been announcing he was leaving New Zealand had it not been for that 19-7 loss to England.

That defeat changed the course of his personal history. Not entirely on its own though. The genuine revival at the Blues which saw them top the New Zealand Conference before the lockdown pushed him further along the path to staying and then, of course, there was the impact of the Coronavirus.

It was the perfect storm and from reaching September last year, almost certain 2020 would be his last season in New Zealand, the 27-year old Blues captain is now going to be staying here until at least 2023.

“Before the World Cup I had the one year left and if we had won, things probably would have changed and I would probably have gone overseas and set myself some new challenges,” he says.