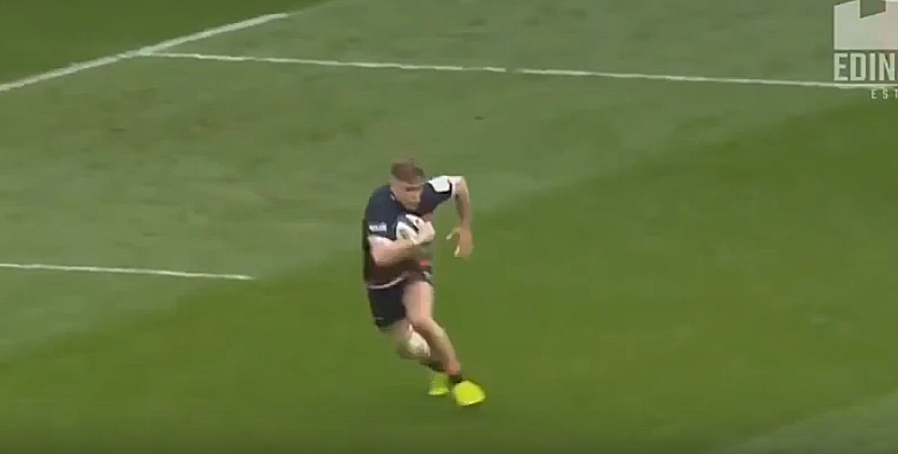 Darcy Graham is rapid and class.

In October 2018 Graham was called up again to the training squad and was then promoted to the main squad. He earned his first cap off the bench against Wales on 3 November 2018. On 16 March 2019 Graham scored a brace against England in the 6 nations, a game where Scotland were 31-0 down but pulled the score back to 38 all.

His early highlights are also amazing.

Tafel Lager Griquas reclaimed the top spot on the standings in the Currie Cup – sponsored by DirectAxis Financial Services – while the Xerox Golden Lions remained the only unbeaten team, and the Phakisa Pumas created one of the biggest upsets in the competition thus far in a thrilling fourth round.

Tafel Lager Griquas registered a vital bonus-point 37-15 victory against the Vodacom Blue Bulls in Pretoria on Saturday, which kept them in the semi-final race, while dealing a big blow to the hosts aspirations, while the Phakisa Pumas shocked the Cell Sharks with a 27-20 victory in Nelspruit earlier in the day.

In Friday’s match The Xerox Golden Lions ensured that they remained the only unbeaten team in the competition as they held their nerve in a hard-fought encounter against the Toyota Free State Cheetahs in Bloemfontein for a narrow 24-22 victory.

In the Currie Cup First Division – also sponsored by DirectAxis Financial Services – the Jaguares XV cemented their semi-final spot as they powered their way to their fifth successive victory, while the Valke and Down Touch Griffons also remained on track for top-four finishes.

The Jaguares XV were in sublime form, defeating defending champions, the SWD Eagles, 83-3 in Potchefstroom, while the Valke registered a convincing 31-17 victory against the Boland Cavaliers in Worcester and the Down Touch Griffons beat the Leopards 47-28 in Welkom.

The EP Elephants, meanwhile, registered a 37-12 victory against Border in Mthatha to ensure that they still had a shot at a semi-final berth, but the battle for places could come down to the wire with the Boland Cavaliers, Leopards and SWD Eagles also still in contention.