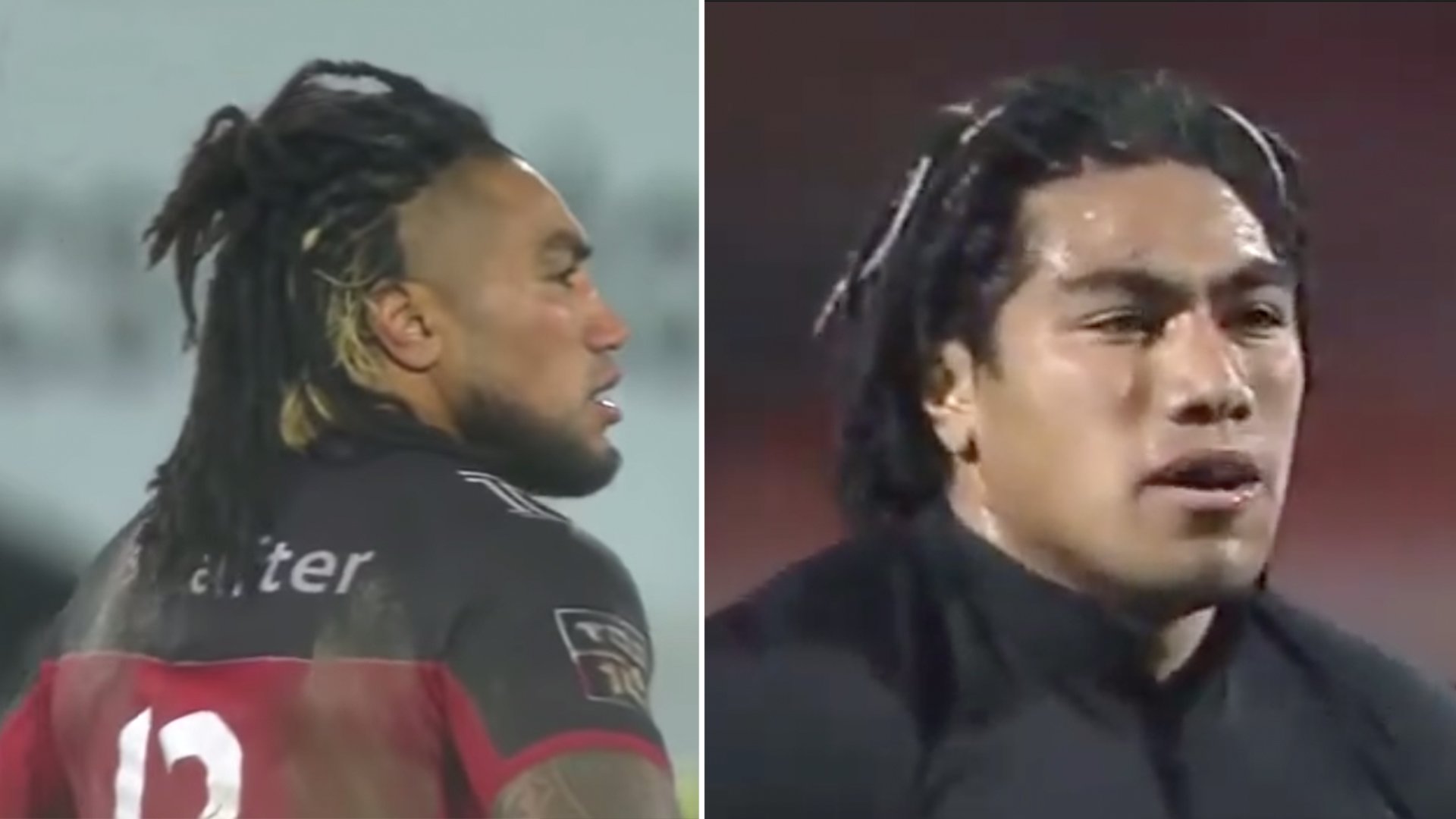 A new video reveals just how thuggish All Black Ma’a Nonu has been throughout his rugby career. The video dropped this week and it really is an eye-opener.

However, when you look at this Ma’a Nonu video, it is quite clear that he was also a very dirty player.

The video shows multiple occasions when he would tackle players well over shoulder height, leaving some people very badly injured..

The video, named “Ma’a Nonu | Rugby’s Biggest Thugs” has already accumulated 100,000 views online and people are in disagreement about his legacy in the sport.

We have to say, he is an amazing player but some of his play was also very dangerous.

Legendary All Black and two time World Cup winner Ma’a Nonu was on sensational form for the San Diego Legion  this season in the MLR however.

The All Black is a huge coup for the American League and it seems the hype around him is already being justified as he put on a show for the San Diego fans.

Will he stay in Amercia now that this season has been cut short?