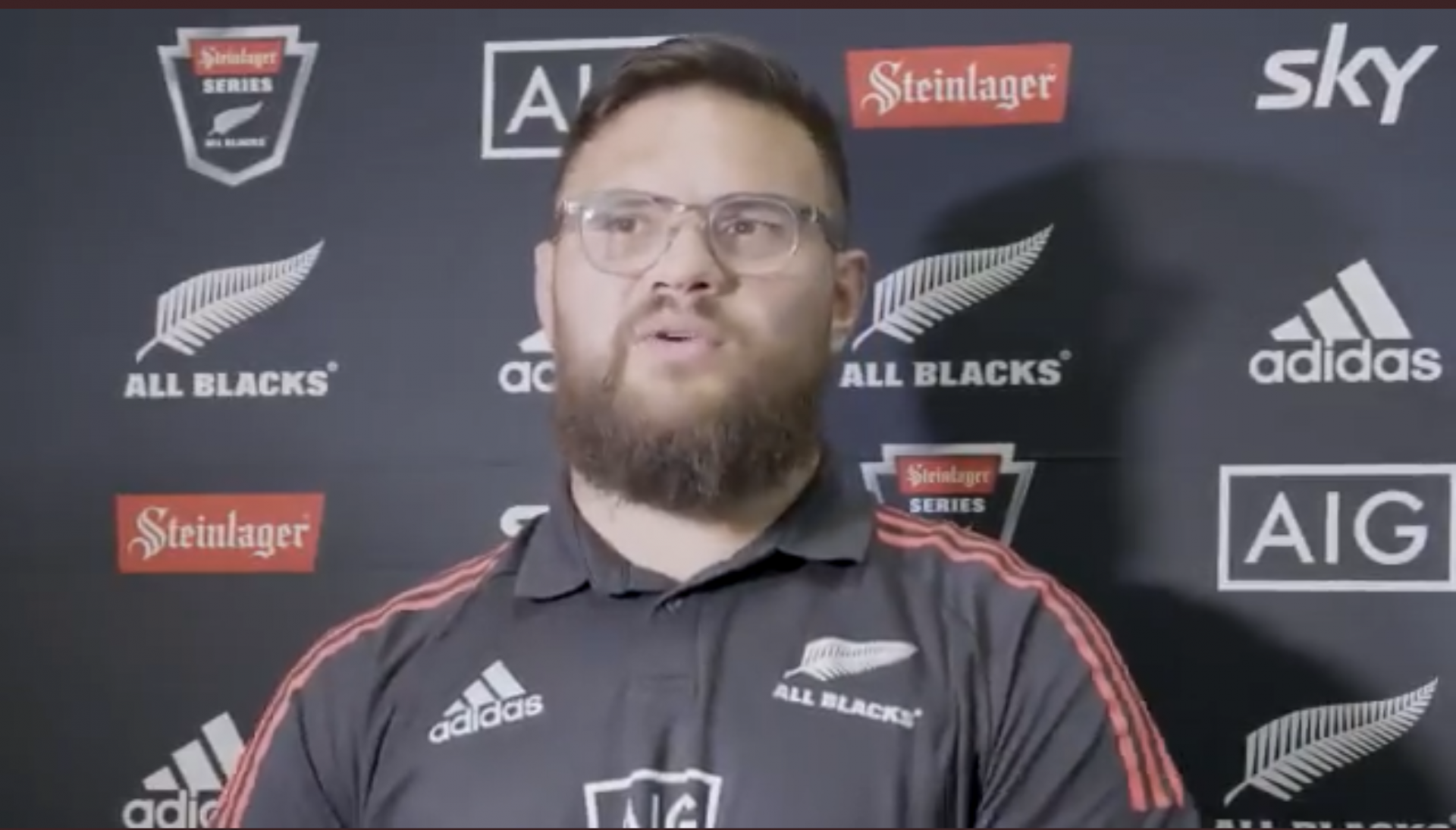 All Blacks prop Angus Ta’avao has said it can’t “get much better” than playing Fiji in Hamilton next month.

Tonga and Fiji visit New Zealand in July to take on the All Blacks, with Tonga playing at Mount Smart Stadium in Auckland and Fiji playing two Tests at Forsyth Barr Stadium in Dunedin and FMG Stadium in Hamilton. Ta’avao, who is of Samoa heritage said these matches a “a great chance to really represent that culture.” The Chiefs player is particularly looking forward to facing Fiji in his home stadium in Hamilton.

“It’s awesome, we’ve got to connect with our Pasifika community,” the 14-cap loosehead said.

“We don’t always get to play the island nations and to have Mount Smart the stadium, I think the scenes with Mate Ma’a Tonga , the red flags and the singing, it’s just a great chance to really represent that culture and put it out there. So awesome opportunity to grow that and it’s sprinkled across New Zealand, to have Hamilton FMG Stadium, I don’t know if it can get much better than that.”

Ta’avao made Ian Foster’s 36-man squad this week to take on the two nations next month.