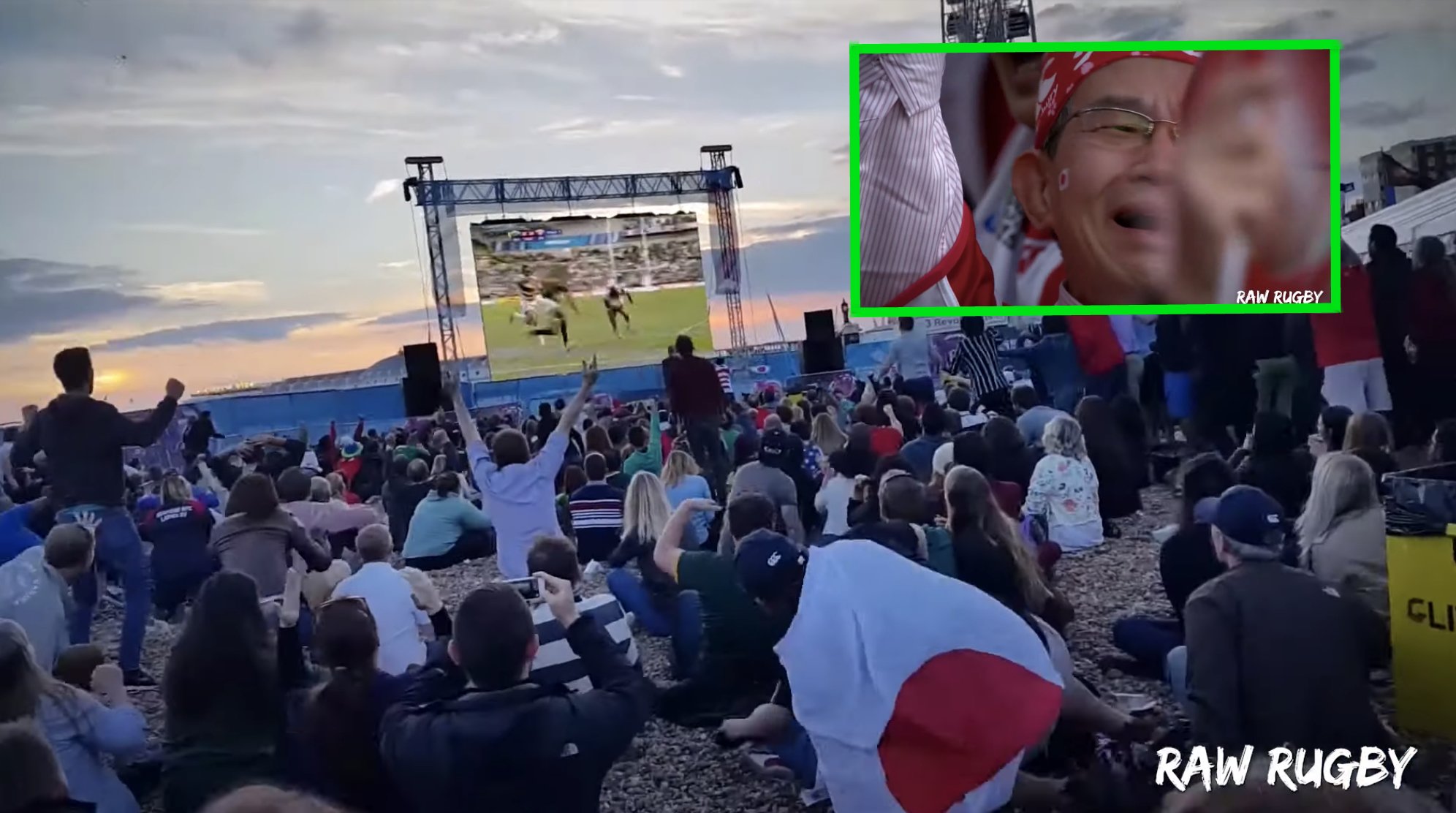 What an incredible Japan promo this was, released by Raw Rugby in the lead up to the World Cup. The video looks at Japan’s history in the tournament with a particular focus on THAT game where Japan famously beat South Africa at the death.

We’re sure Japan will smash this World Cup and this promo will give you goosebumps for sure.

In other news: South Africa aware of Argentina threat

The two Tests against Argentina, starting with Saturday’s challenging encounter in Salta, will provide the Springboks with more opportunities to prepare for the 2019 Rugby World Cup in Japan, Matt Proudfoot (assistant coach) said in Buenos Aires on Monday.

The Springboks assembled in the Argentine capital over the weekend after completing a week of training Auckland, New Zealand.

The Pumas host the Springboks in the high altitude of Salta this weekend in the final Test of the truncated Castle Lager Rugby Championship, and the two teams then play each other a week later in Pretoria.

The Springboks have a one-point advantage over the All Blacks at the top of the Castle Lager Rugby Championship standings after a bonus-point win over the Wallabies in Johannesburg and a thrilling comeback draw with New Zealand in Wellington.

Proudfoot said the South Africans have their feet firmly planted on the ground, and they will not get ahead of themselves as they build towards Saturday’s third and final Castle Lager Rugby Championship clash of the year.

“We understand the challenges of playing in Salta, having won one and lost one there, and we know it will be another big challenge for us on Saturday,” said Proudfoot.

“We will be making some brave calls this week, as we did against Australia and New Zealand in the last three weeks, as we prepare for this very important Pumas challenge.

“We understand the challenge of the game having come here last year and losing in Mendoza. We played them before that in Salta and won, and the year before that we lost to them in Salta. So we are well aware of the challenge that the Pumas pose when you play them at home.”

A Springbok win in hostile away conditions will be a big incentive for the team.

“We would like to win the game, but our focus is to just continue with the momentum we built (against the Wallabies and All Blacks) and preparing for the World Cup,” said Proudfoot.

“All four teams in the Rugby Championship are scrambling for momentum at the moment, to try and pick up some momentum before we go to the RWC.

“We have this week and next week Argentina travel to South Africa, so I think it is two nice weeks where the two of us can pick up momentum, and use the opportunities to test the depth in our squads and our strategies before the RWC.”

Having arriving arrived in two groups in Buenos Aires, the Springboks set out to fine-tune their match preparations on Monday for the vital Castle Lager Rugby Championship match with the Pumas on Saturday.