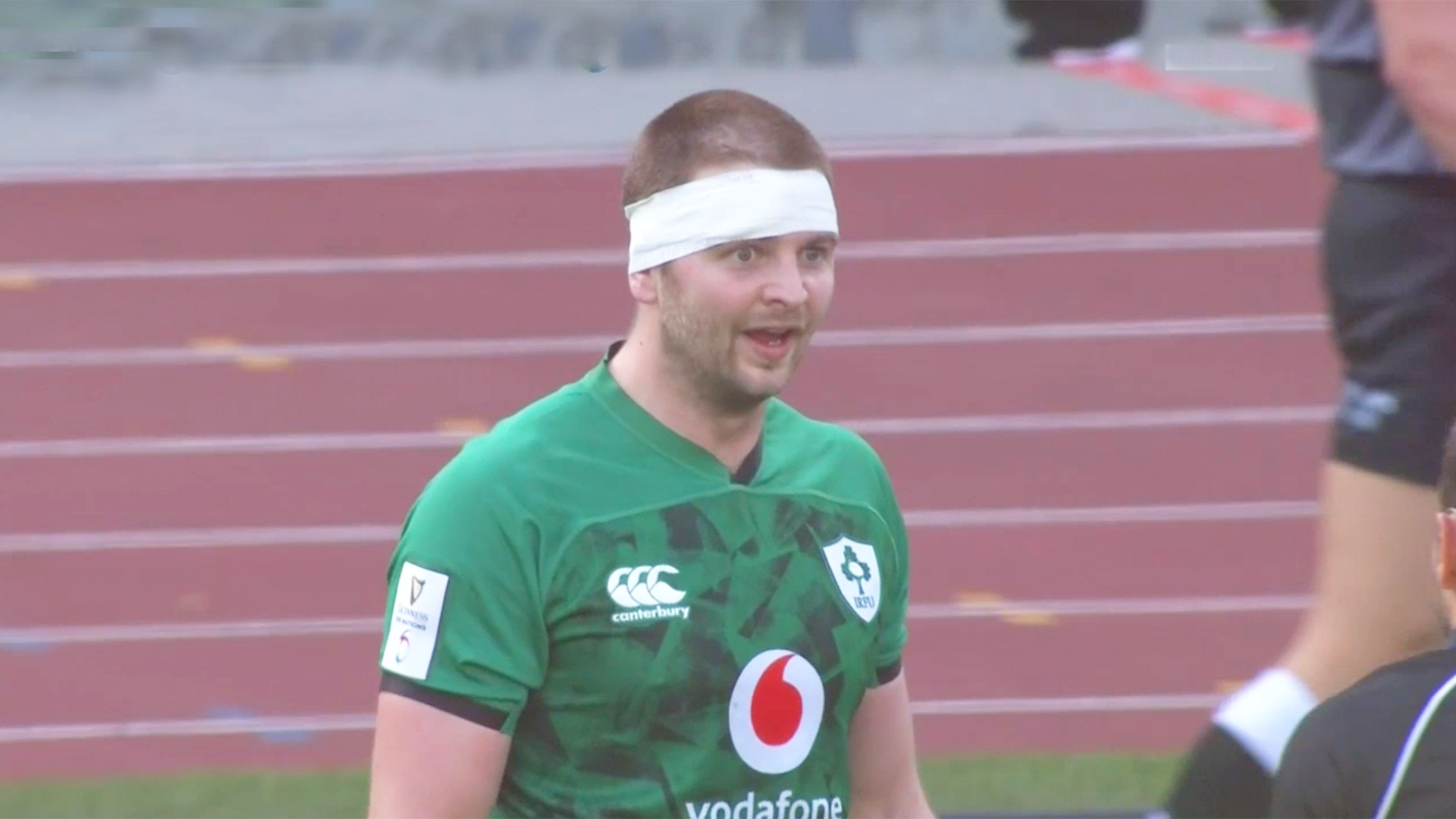 ‘Are you ******* joking?’ – disbelief as Iain Henderson try isn’t given in Six Nations clash

There was a controversial moment in today’s Six Nations clash between Ireland and Italy in Rome.

Iain Henderson was certain that he’d scored the opening try of the encounter after bulldozing his way through the Azzuri defence.

Fans on social media were up in arms after the officials seem to brush over what looked like a certain try.

The moment occurred within the opening ten minutes of the clash with the 29-year-old smashing his way over the Italian line from close range.

He slams the ball down in the dead-ball area before it bounces free.

It looked like the referee would stop play to go up to the TMO but he immediately called play on.

watch the controversial moment in the video below

TMO have checked and it is still NO TRY

The referee spoke to a visibly agitated Johnny Sexton and said that the TMO had already checked the decision and adjudged that control had been lost of the ball over the line. Romain Poite is said to be the man who was the television match official today.

There was a fierce reaction to this on social media following the decision.

Romain Poite being Romain Poite on TMO duty and missing a clear try for Henderson!! Must have been getting a coffee…… #ITAvIRE pic.twitter.com/hIUmKHkF24

That was a try for Henderson, no?#ITAvIRE

There’s a word I like using when faced with the kind of incompetence shown by the referees around that Henderson try.
It’s boobery.
A display of pure boobery.#ITAvIRE

Direct and quick play from ireland in the opening exchanges #ITAvIRE