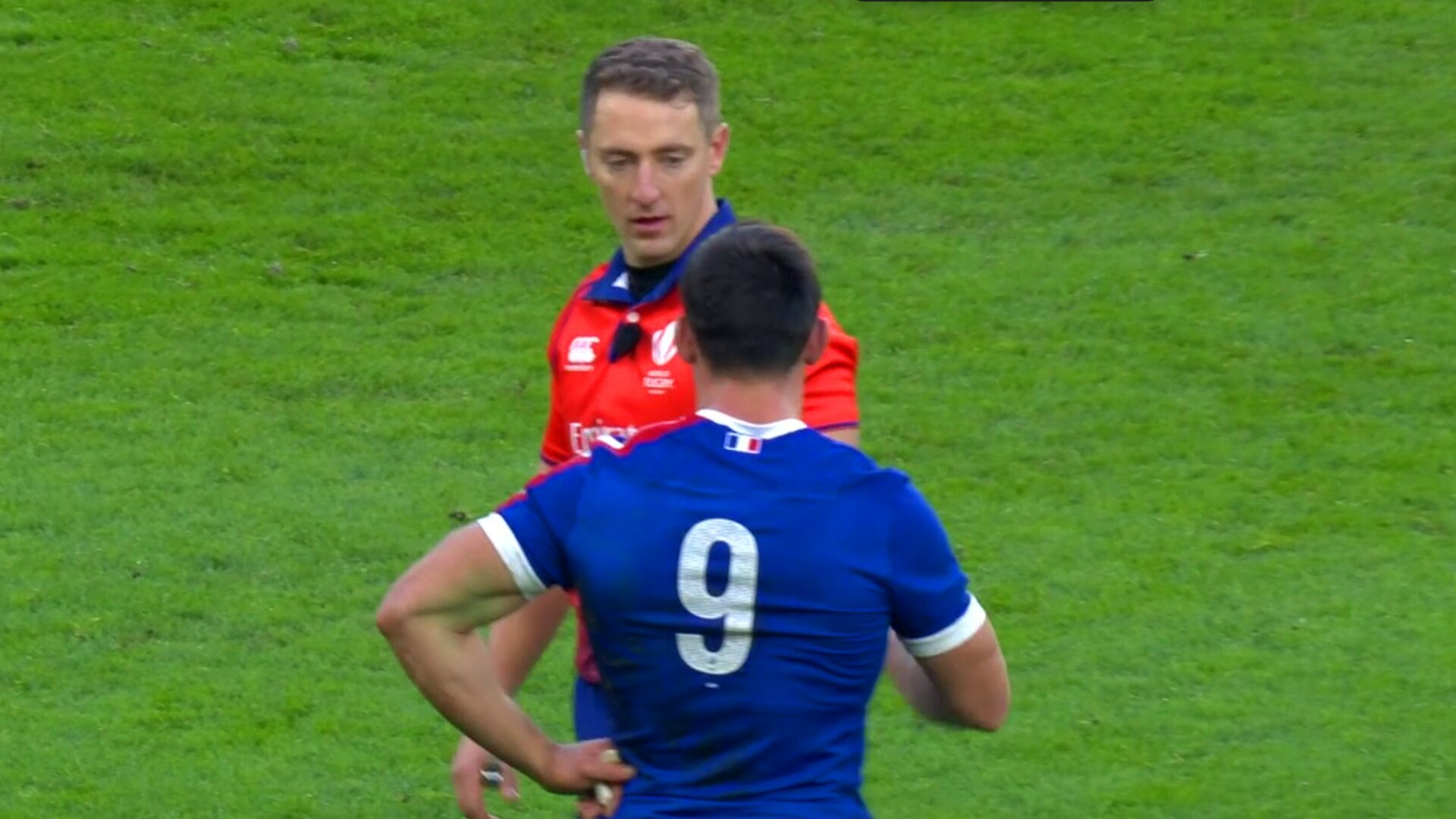 Andrew Brace, the referee for the final of the Autumn Nations Cup over the weekend is receiving a lot of abuse from angry rugby fans after the final.

The Welsh referee has a public social media account on Twitter, which has become the target for hundreds of French fans who were upset about the nature of France’s narrow loss to England at the weekend.

England narrowly won the final of the Autumn Nations Cup on Sunday after Owen Farrell slotted a penalty in the 96th minute of the game.

Many rugby fans harmlessly joked that Brace was favouring England in the final, however, this was never truly a serious thing. It seems though that many French fans genuinely feel like he favoured the men in white over the weekend, and have therefore decided to go after the referee on social media.

Brace has received hundreds of abusive tweets on social media in the last few hours.

@EnglandRugby ; Eddie Jones :They are the best players in the world 🤔🤔🤔 thanks to @bracey1988 the number 16 of the England team who was voted best try of the match 😂🤣👏🏉

@bracey1988
Maybe you should remove “high performance” from your title. Probably you should also remove referee. Nice profile picture with your favorite team on it 🤢 pic.twitter.com/SvQasRlK6g

@bracey1988 As an Irish, you tried to prove that you were not anti-english by being anti-french, also to please the IRB. You are a bad referee. Castres-Leicester and now this. I hope you can look at you in the mirror.

@bracey1988 nice steal on the Final, you are a pretty good referee, I hope you lose your job after what you did to France in that match.

@bracey1988 are you aware that you are offered the victory at @EnglandRugby ? Forward Vonipula in there try, no forward for Macalou who never touch the ball ? Can we expect apologies ? #ENGFRA #ANGvFRA #AutumnNationsCup2020