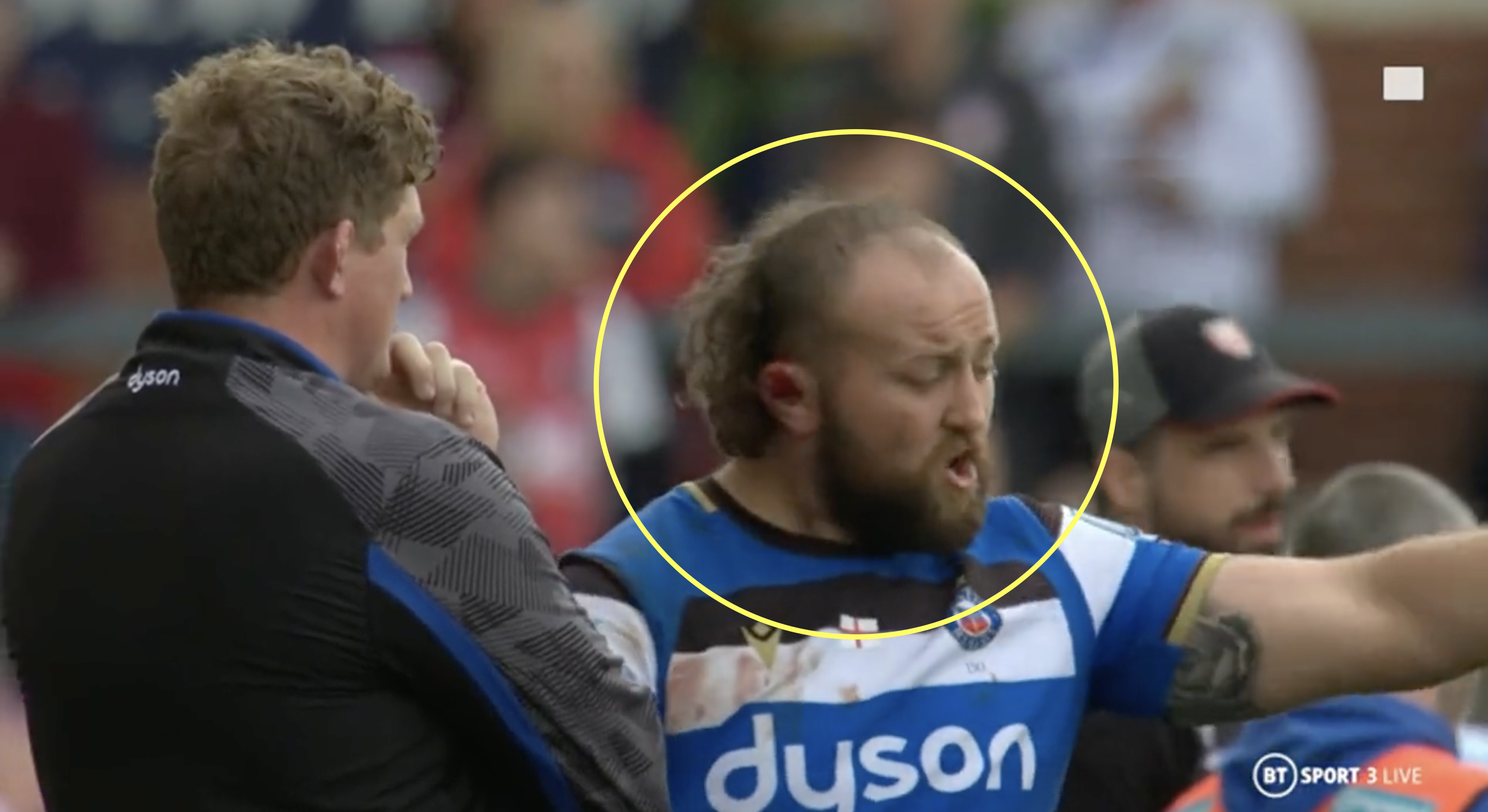 Bath have had some dark days this season, but being marmalised by Gloucester 64-0 at Kingsholm yesterday was probably the darkest of them all.

It was the Cherry and Whites’ biggest ever win in the Gallagher Premiership and it came against their greatest rival of them all, keeping them at the foot of the league table.

“There is a deathly silence in the changing room,” said head coach Neal Hatley after the match. “It is all the worse because of the opponents we were playing.

“We will have to look at ourselves as a group of coaches to see how we are preparing the players. They take our lead and they are way better than what happened today.

“I thought we defended well for the first 20 minutes when we had 14 men and we had a try disallowed. After that there was little and there are no excuses for that.

“I through our captain Charlie Ewels put in a sensational performance in the circumstances, never taking a backward step, but overall it showed how big confidence is. I do not think the threat of relegation would have made any difference. We just struggled to deal with Gloucester.”

One thing that has emerged in the wake of the defeat is a conversation between Bath hooker Tom Dunn and Bath director of rugby Stuart Hooper, and this wasn’t a friendly conversation.

Dunn can be seen shouting and gesticulating, and though the audio was not captured, it does not take much imagination to guess the nature of their talk. Plus, we can only assume that it was so ridden with expletives that it was not suitable for anyone on Earth to hear. And after a performance like that, the three cap England hooker was well within his rights.

There was plenty of shrugging and aggressive pointing during his tirade, as Hooper just stood there with no answers, much like he has been all season in light of Bath’s woeful performances.

What is strange is that the pair should have been dancing with pure delight knowing there is no relegation this season, because if there was, we all know where they would be playing next season.