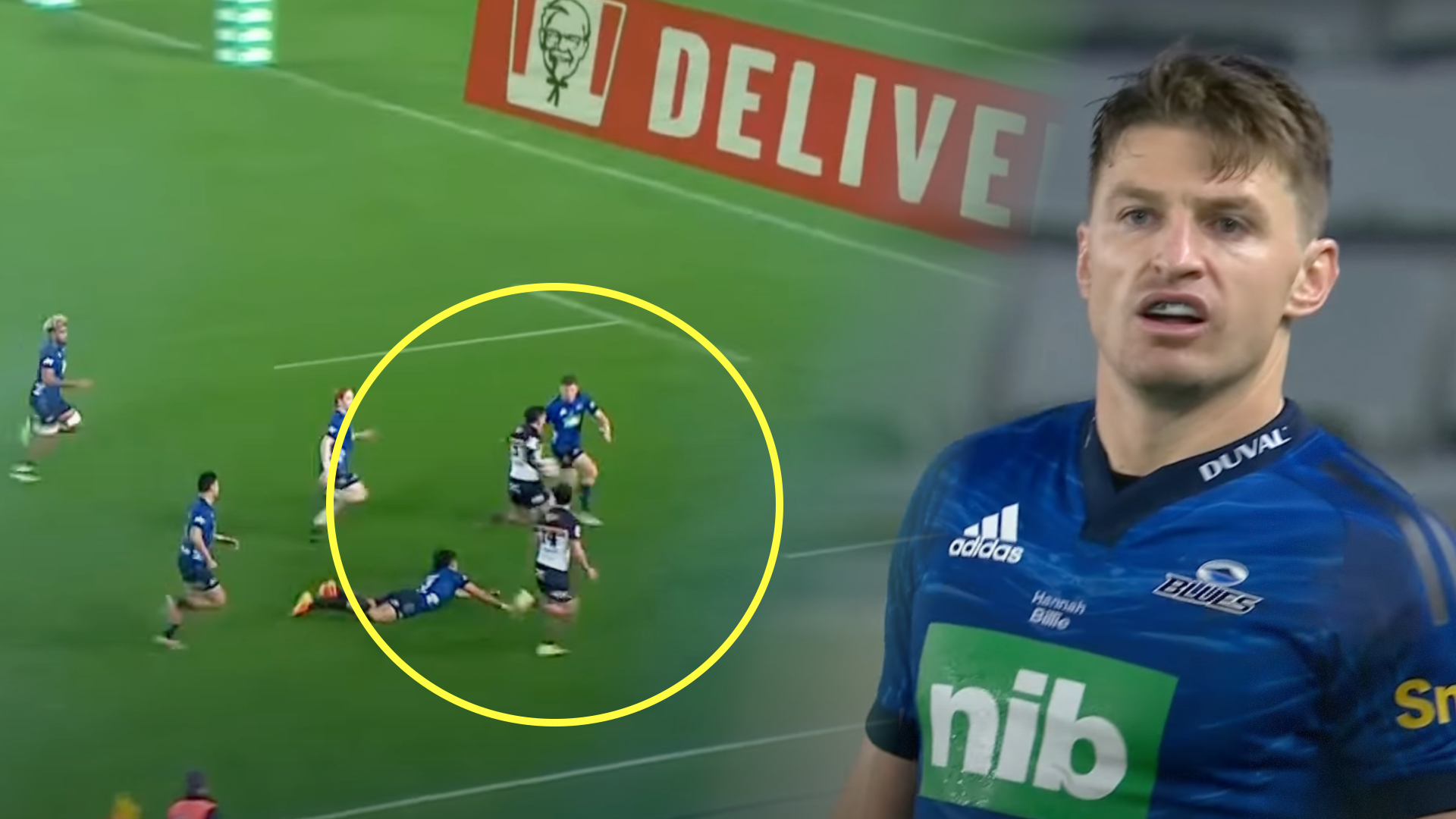 Beaduen Barrett was at his world class best against the Brumbies on Saturday as the Blues booked their place in the Super Rugby Pacific final.

But maybe his most important intervention of the match did not come with the ball in his hands, or even with his side in possession. Instead it came in the second half when Brumbies fullback Tom Banks looked on course to score a try in the corner. Barrett had other ideas though, and was not only able to track across field to meet the Wallaby in the corner, but actually produced a covering tackle that drove Banks into touch from about five metres in field.

With the Blues leading 20-7 at the time, Barrett’s tackle did not necessarily look like it would be match defining. But little did he know that his side would not score another point in the game, while the Brumbies would score twelve more, as the Blues narrowly won 20-19. It was only 30 minutes later after the final whistle had blown that it became clear how pivotal Barrett’s cover tackle was.

This was some incredible defensive play by the All Black, but producing spectacular covering tackles is something he has done plenty of times before during his career.

Funnily enough, the 31-year-old was actually on the receiving end of another brilliant try saving tackle just a few minutes after he had saved the try at the other end of the field when he had linked up with fullback Stephen Perofeta to cut through the Brumbies’ defence. On this occasion it was Tom Wright who was able to track Barrett down and hold him up over the line.

The Blues will now face the Crusaders at Eden Park on Saturday, who had booked their place in their 16th Super Rugby final the night before.

Take a look at Barrett’s tackle: