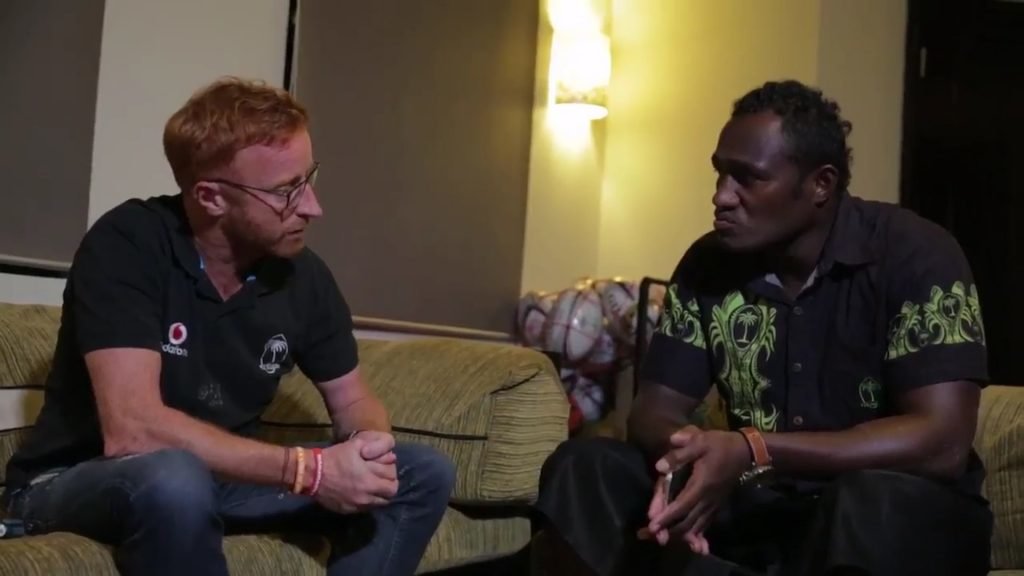 Being selected for the Fiji 7s for the Olympics can safely be described as the pinnacle of sporting acheivement for any rugby player on the island of Fiji. You can imagine the emotions for any player being told if they had or hadn’t been selected.

This afternoon Ben Ryan released footage of the moment when he told players if they had or hadn’t made the 2016 Olympics.

The greatest testament to the respect and humility of the Fijians players in the video is that you can’t tell from their re-action if they’d been selected or not.

Finally – some footage telling the players they were in or out of the squad going to Rio. Create a bombproof culture. pic.twitter.com/6jKbsHKCDt