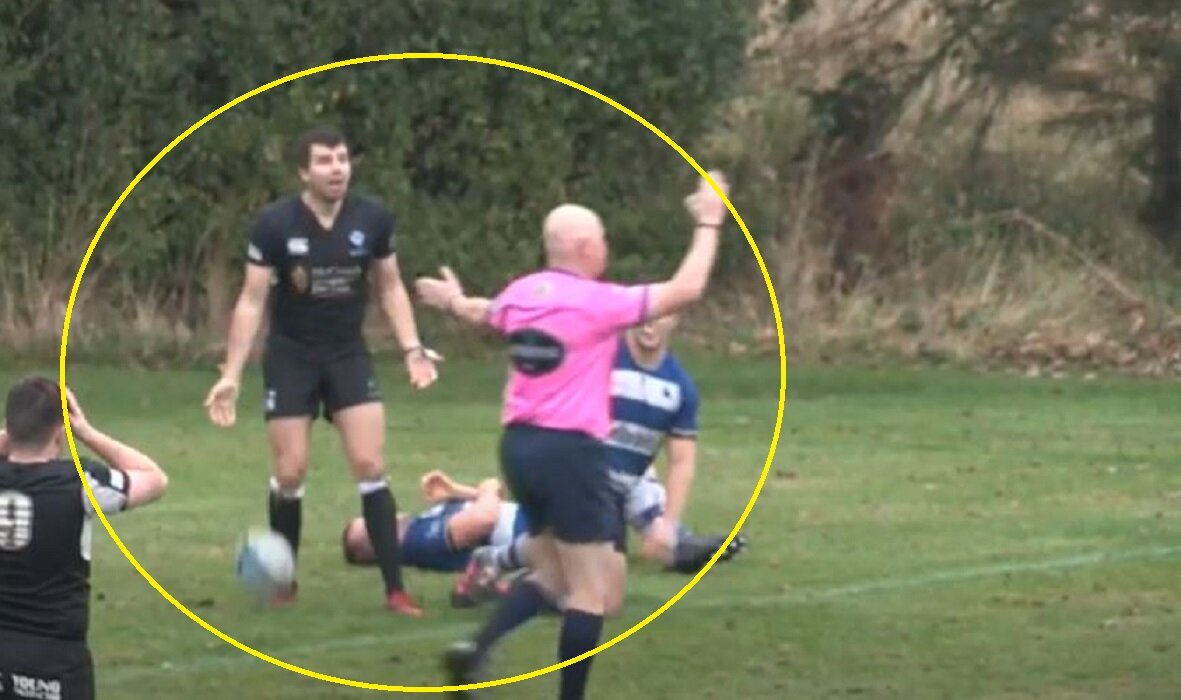 You’ve got love this from the Berwick PA – Jim Turner – recently, who sounds like a right old character in the very best tradition.

www.bordersrugby.net state: “One of the great characters of Berwick Rugby Club is their announcer, Jim Turner, who is always highly entertaining at games, and has been there for years. Nearly 90 years of age he still travels to all the away games and he was one of the guys who reformed the club. A true Berwick legend who is much-loved at Scremerston.

“And he’s never afraid to apologise if he gets something wrong. This is a wonderful clip from the Berwick v Howe of Fife game which made us and everyone else laugh when he thought Gareth Hill scored a try!”

IN OTHER NEWS: The Cell C Sharks and Vodacom Bulls finally showed of what they are capable after a few weeks of frustration to secure their first Vodacom United Rugby Championship victories, while the DHL Stormers secured a draw, and the Emirates Lions were close to grabbing their second win of the season.

While the Lions were perhaps a bit unlucky to lose to Glasgow, and the Stormers could have beaten Edinburgh, the Sharks and Bulls put in brilliant performances in Wales.

On Friday night in Swansea, the Cell C Sharks – with Boeta Chamberlain in control – raced away after the break in their match against the Ospreys to record a 27-13 win, and 24 hours later, approximately 70km to the south-east in Cardiff, the Vodacom Bulls “won” the second half 26-3 on their way to a 29-19 victory.

Only 13 second-half points were conceded between the four South African teams – none by the Stormers, three apiece by the Bulls and Lions, and seven by the Sharks.

The four South African teams finish their mini-tours next weekend – on Friday night, the Emirates Lions take on Ulster in Belfast and the DHL Stormers face the Dragons in Newport; and on Saturday, the Vodacom Bulls play Edinburgh, before the Cell C Sharks take on Cardiff.