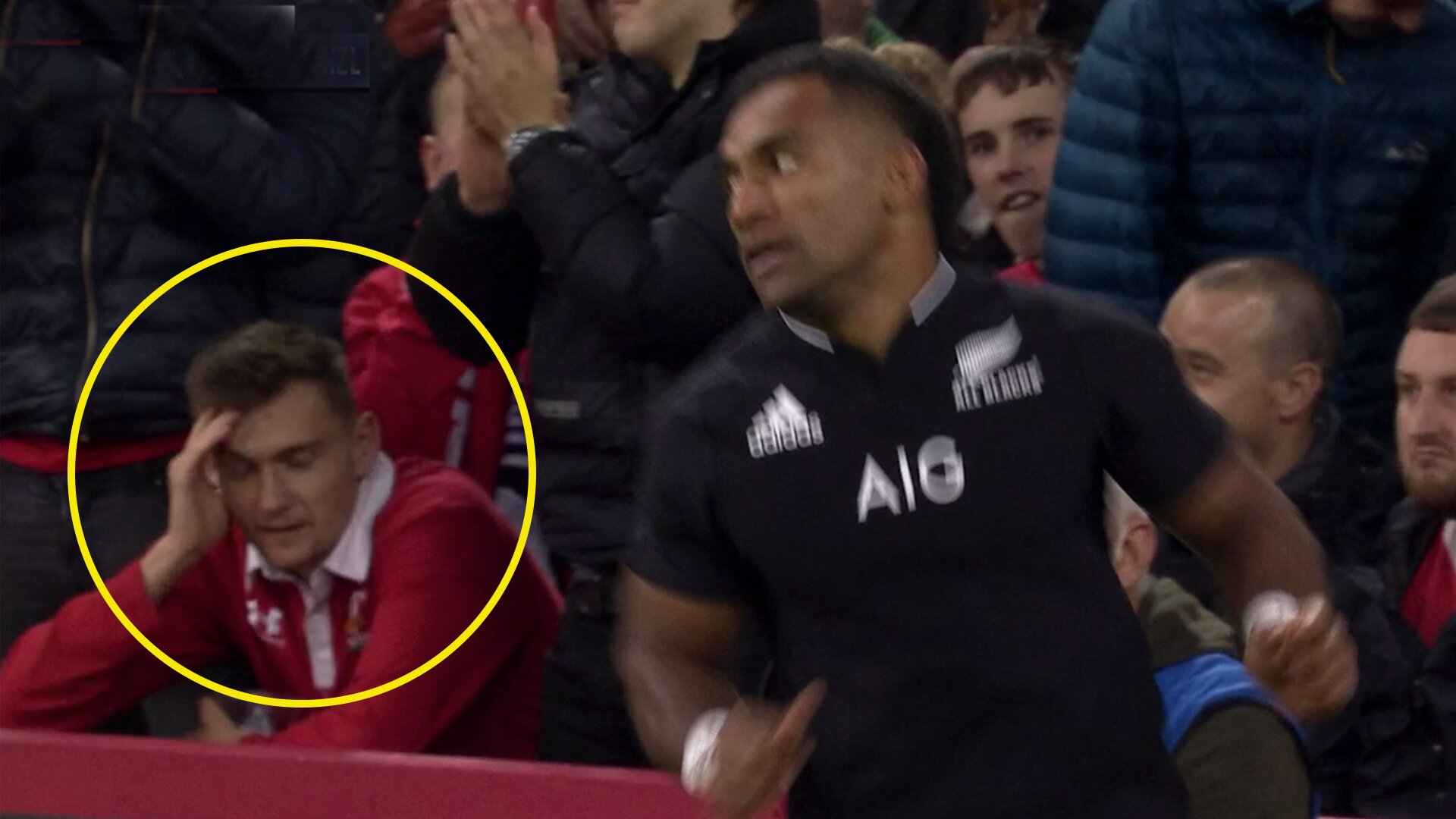 Best social reaction to All Blacks drubbing of Wales in Cardiff

It was a familiar story for Wales as they came up against New Zealand in the country’s capital yesterday.

Wayne Pivac’s depleted squad had the daunting task of facing up to a new-look All Blacks team which had a host of new stars lining up alongside some household names.

The visitors came away with a 16-54 win and some of the reaction on social media was outstanding.

Here is a selection of some of our favourite social media posts from last night’s game.

Jarvo makes his All Blacks debut… how on earth does he keep getting away with this? Two weeks ago it was an #NFL game and now a rugby test. pic.twitter.com/9VIp8tfyT7

Jarvo69 managed to make his way onto the field – less than two weeks after making an appearance in an NFL fixture.

Where’s Jarvo69? Keen to have a beer with him

All Blacks scrum-half Brad Weber said him and the boys wanted to meet Jarvo69 after the game for a beer.

If one picture could sum up the mood of Welsh fans last night, this would be it.

Another funny image came up after the sin-binning of New Zealand prop Laulala. The behemoth front-row forward was seen sitting outside the tunnel as the Welsh players took the field for the second half. Which made for brilliant viewing.