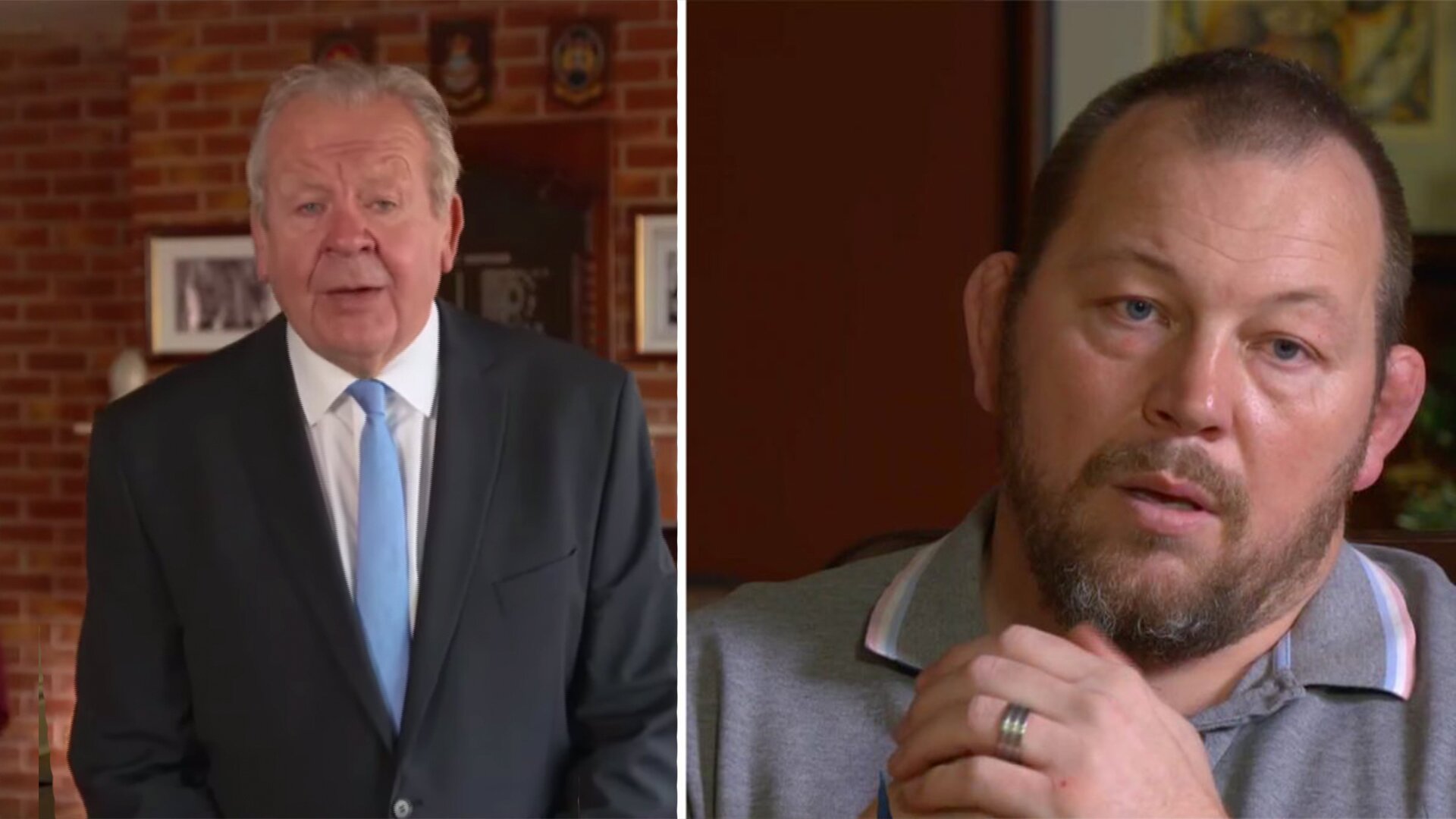 Head of World Rugby Bill Beaumont has finally released an open response to the flurry of ex-rugby players who are suing World Rugby for negligence over the memory problems they are developing because of rugby.

Bill Beaumont today released an open letter on the World Rugby social media platforms openly addressing the matter as dozens of more players vowed to challenge World Rugby, the WRU and the RFU for negligence.

Many ex-rugby players are now developing health issues such as early-onset dementia due to repeated head collisions.

In an open letter to the rugby world, Beaumont made it very clear that the claims made by the ex-players was being taken very seriously.

The head of World Rugby said that he had heard what the former players had been saying and that the union was working closely with science to make the sport safer.

‘I have listened to the recent accounts of retired players and appreciate it is not easy for them to speak so candidly about their personal and family circumstances. It is very clear they love the game and want it to be the best it can be. I can reassure them that we do too, and we continue to welcome their views.

As a former player, I have actively participated in long-term cognitive health research. I am personally committed to growing the science available so that we can to continue to shape our understanding of how best to safeguard the wellbeing of our players. I believe that we are at the forefront of evidence-based concussion education, prevention and management in sport.

It is clear, however, that the area of concussion and long-term cognitive health is extremely complex. We have continuously acted on research and scientific information as it has become available. The science continues to evolve, and we will evolve with it.’

I have been saddened by the recent accounts of former players and their experiences. My thoughts are with them and anyone in the rugby family who is struggling.

Here is my open letter to all in the game on the important priority area of concussionhttps://t.co/E2RGu06Sj6