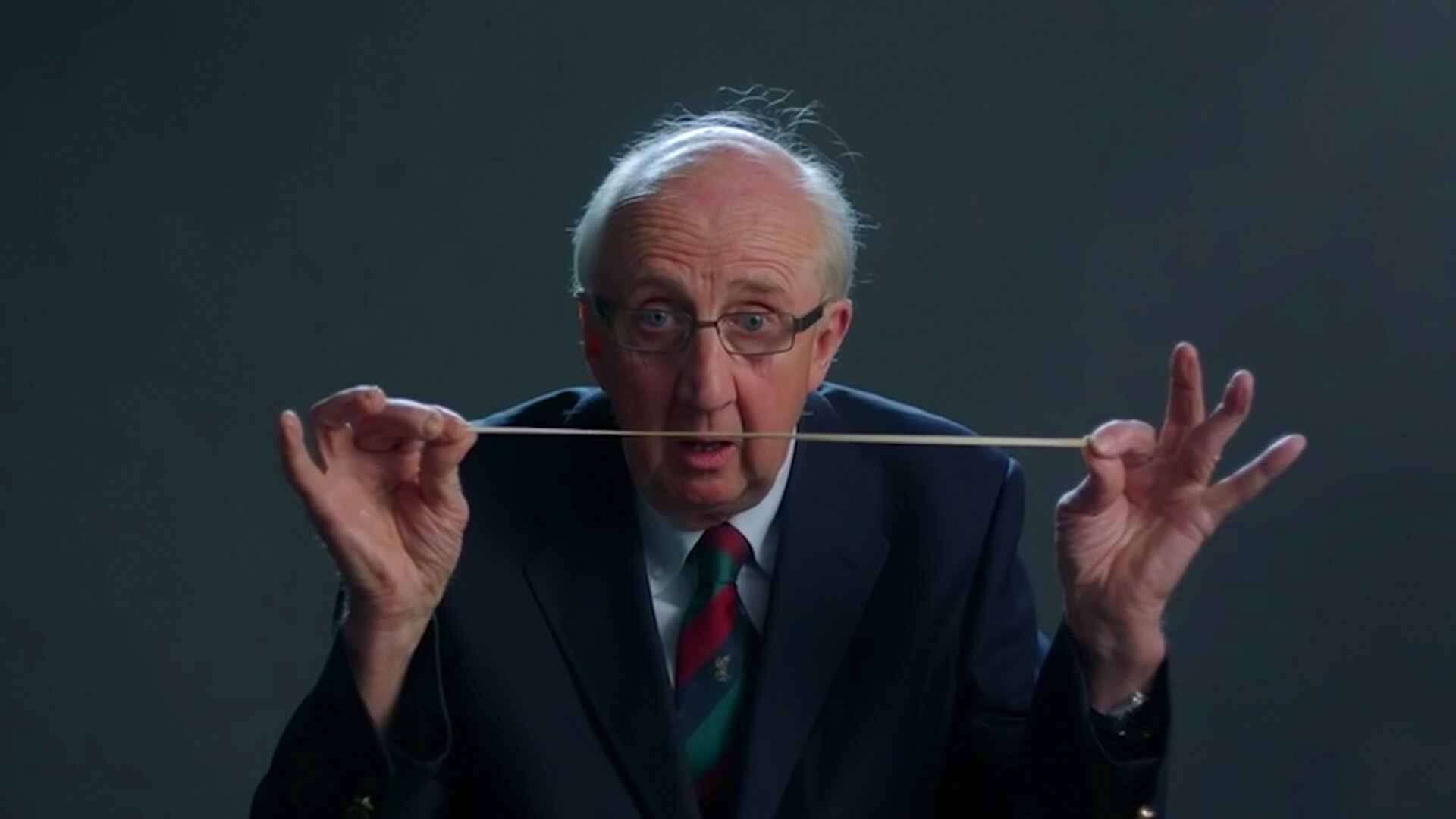 Neuropathologist chillingly explains why concussion is so devastating in rugby

A Neuropathologist has explained in terrifying detail why a concussion is so devastating for the long term wellbeing of rugby players.

A clip from a RugbyPass documentary called ‘Beyond 80 – Knocked’ goes in detail talking about the long term effects of concussion. The documentary has features from several top rugby names such as Sam Underhill, Jamie Cudmore and Nigel Owens, who all go in detail about their experiences with a concussion.

Concussion has become more prominent in rugby recently after several former rugby players revealed that they had early-onset dementia and that they would be suing World Rugby and their domestic unions for negligence.

A section of the documentary has top scientists and neurologists feature to explain exactly what happens to the brain when a concussion happens.

Professor Michael Farrell goes into detail on the documentary speaking about the worrying damage an injury like that can do to the brain.

“A concussion really is the visible manifestation of an event that happens in the head. That even is either rapid acceleration or rapid deceleration. During the event, nerve fibres are stretched, and when they are stretched they tend to recoil. So it’s a little bit like an elastic band. When you stretch an elastic band very quickly you don’t want it to snap back into place like that. There are mechanisms in our brain which allow the fibres in our brain to fall back into position. It takes a long time for the brain to return to that equilibrium that it had before.”

We strongly suggest you check out the whole documentary if you can, below is the clip where the professor explains the grisly reality behind what a concussion can do to the brain.