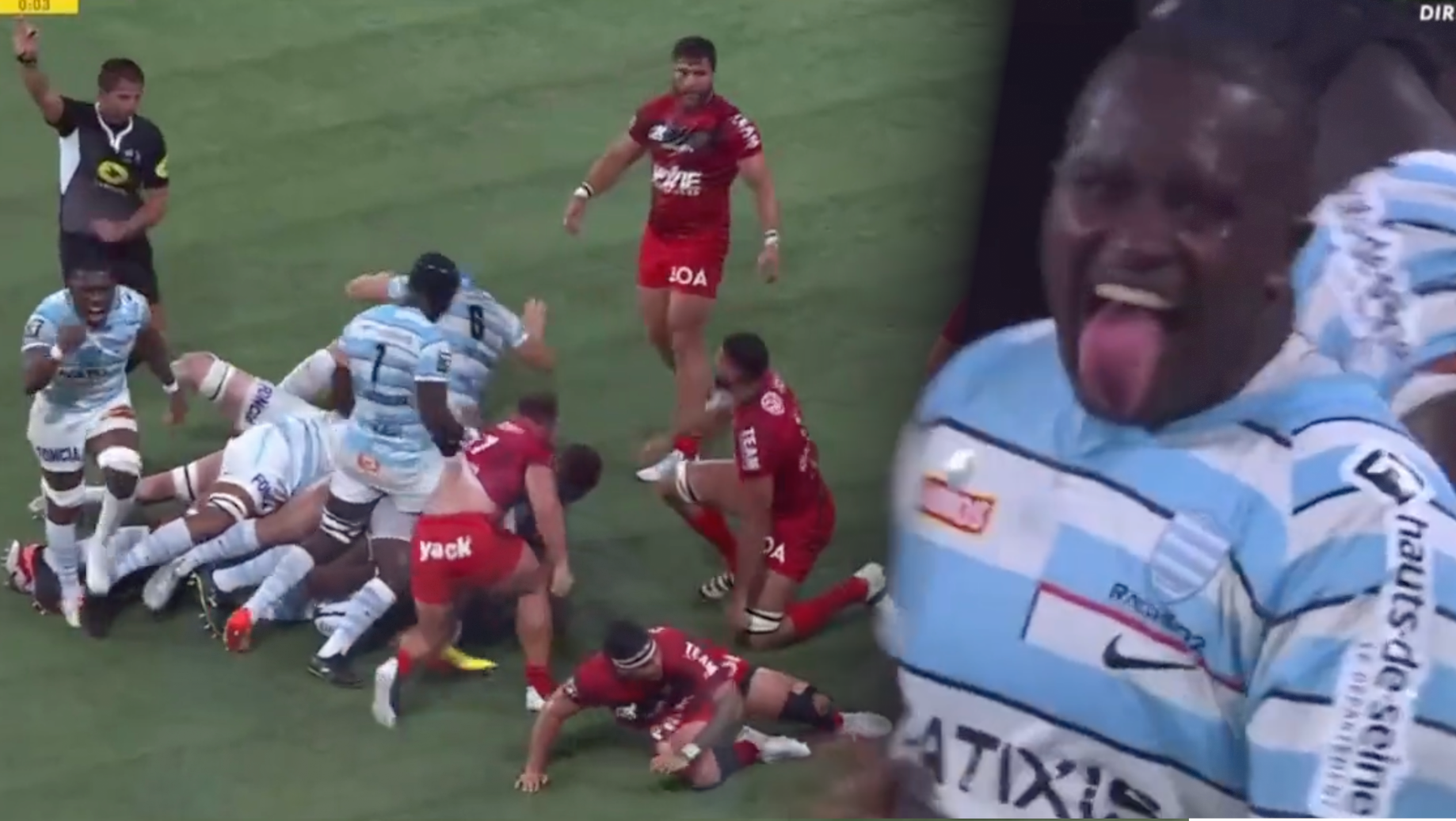 Springboks prop Trevor Nyakane is comfortably the most versatile prop in the world. That is a fact. Whether at tighthead or at loosehead, the 54-cap Bok is equally adept, which makes him a very precious commodity in the modern game.

Take the British & Irish Lions series last year, for example, where the 33-year-old started the first Test at tighthead prop, and then joined the ‘Bomb Squad’ as a loosehead for the second and third Tests, where he was part of the absolute mauling of the Lions pack in the second match.

Well he was up to his usual tricks on Sunday, this time playing at tighthead, as he steamrollered through a fairly sizeable Toulon pack before pulling off his signature tongue out celebration. However, with a man down, there was no hope that a seven man Toulon scrum were going to be able to withhold a front row that not only contained Nyakane, but also had French internationals Eddy Ben Arous on the other side of the scrum and Teddy Baubigny in the middle. That was a recipe for destruction against a seven man pack, and so it proved to be.

This was all on the way to Racing winning the contest at La Defense arena 21-16 and therefore booking a quarter-final place against Bordeaux Begles next Sunday in the Top 14.

Take a look at the scrum: