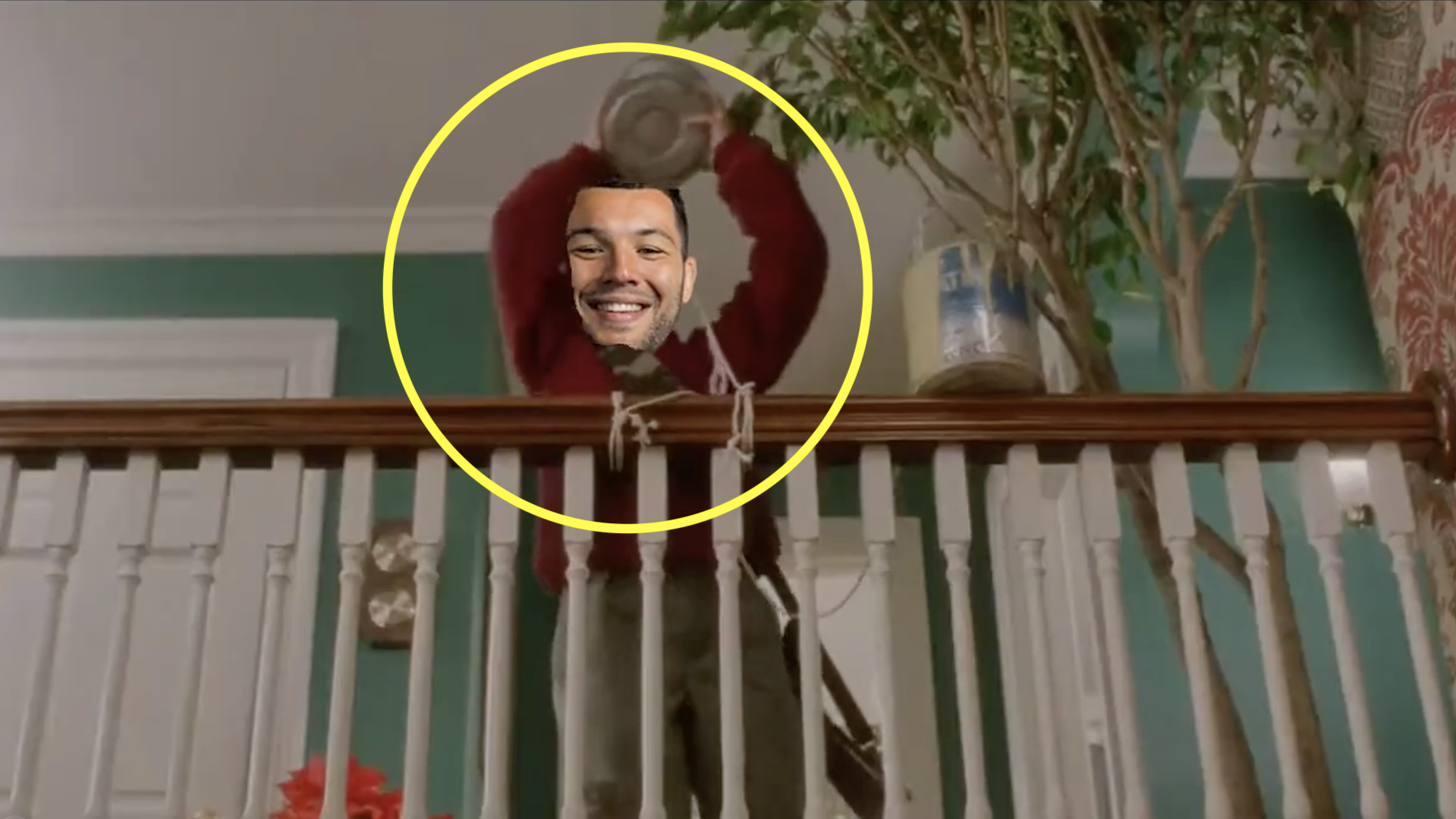 When Harlequins shared a video of Joe Marler mowing two teddy bears into pieces as part of the promo for the Big Game 14 against Bristol Bears on December 27 at Twickenham, they were starting a war.

No sooner were Quins sharing the video of Marler than Bristol were responding with a video of their own. The Bears, after all, have maybe the best social media team in the game.

The video was a Home Alone remake, but with Ellis Genge attacking Joe Marler and Danny Care with paint tins, with the caption “Two can play that game, Harlequins!”

Danny Care even responded to the video on Twitter, saying: “Leave me out of it! I didn’t mow any 🐻!!! What a film though!”

This looks like the beginning of what could be a video war between the two sides, and Quins have picked quite a formidable opponent. Take a look at the video: