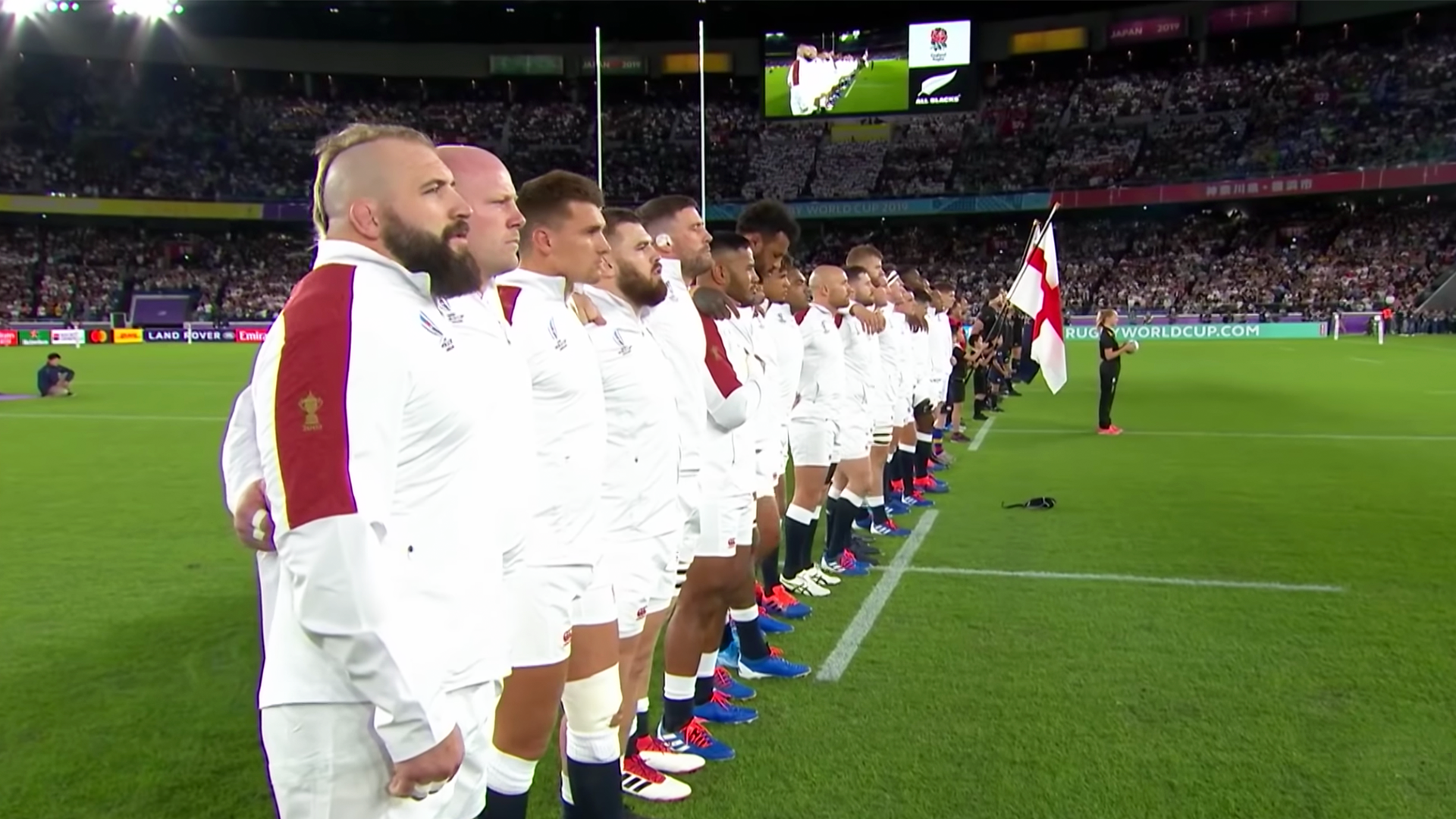 There have been growing calls for England Rugby to ditch God Save the Queen amidst growing pressure from fans online.

An article from The XV titled ‘Change your tune‘ called for the ‘dated’ and ‘dire’ national anthem of the England rugby national side to be changed for something else. This has sparked a debate online with hundreds of fans calling for an alternative to be sung before matches for the national team.

The article released last night questioned whether the England rugby team should still be singing God Save the Queen and offered alternatives that would be more popular with fans. As you can imagine, the response online was mixed!

“I’ve banged this drum before but, frankly, I’m past caring.” 🤷‍♂️ @grahamjsimmons ✍️

‘It’s dated, it’s dire – and if you’re a republican – and, trust me, there are a few of us left – you get absolutely no bang for your buck’. Was one line used by the article’s author, Graham Simmons, who questioned whether there was any certainty in the notion that the anthem was even Anglo – Saxon.

Many fans made their own suggestions about what alternative anthem would be blasted out at England Rugby HQ before matches, some serious, some not so much.

I Vow To Thee My Country

“Jerusalem” is a cracking tune.

I never understood why the English team sings the British National Anthem, which let’s face it, is an absolute dirge.

A popular alternative amongst fans was for Jerusalem to be sung before England’s matches. Other suggests included World in Motion by New Order and A Paul Weller Cover of ‘English Rose.’

What do you think? Should England stick with what they know – or move to an alternative national anthem?