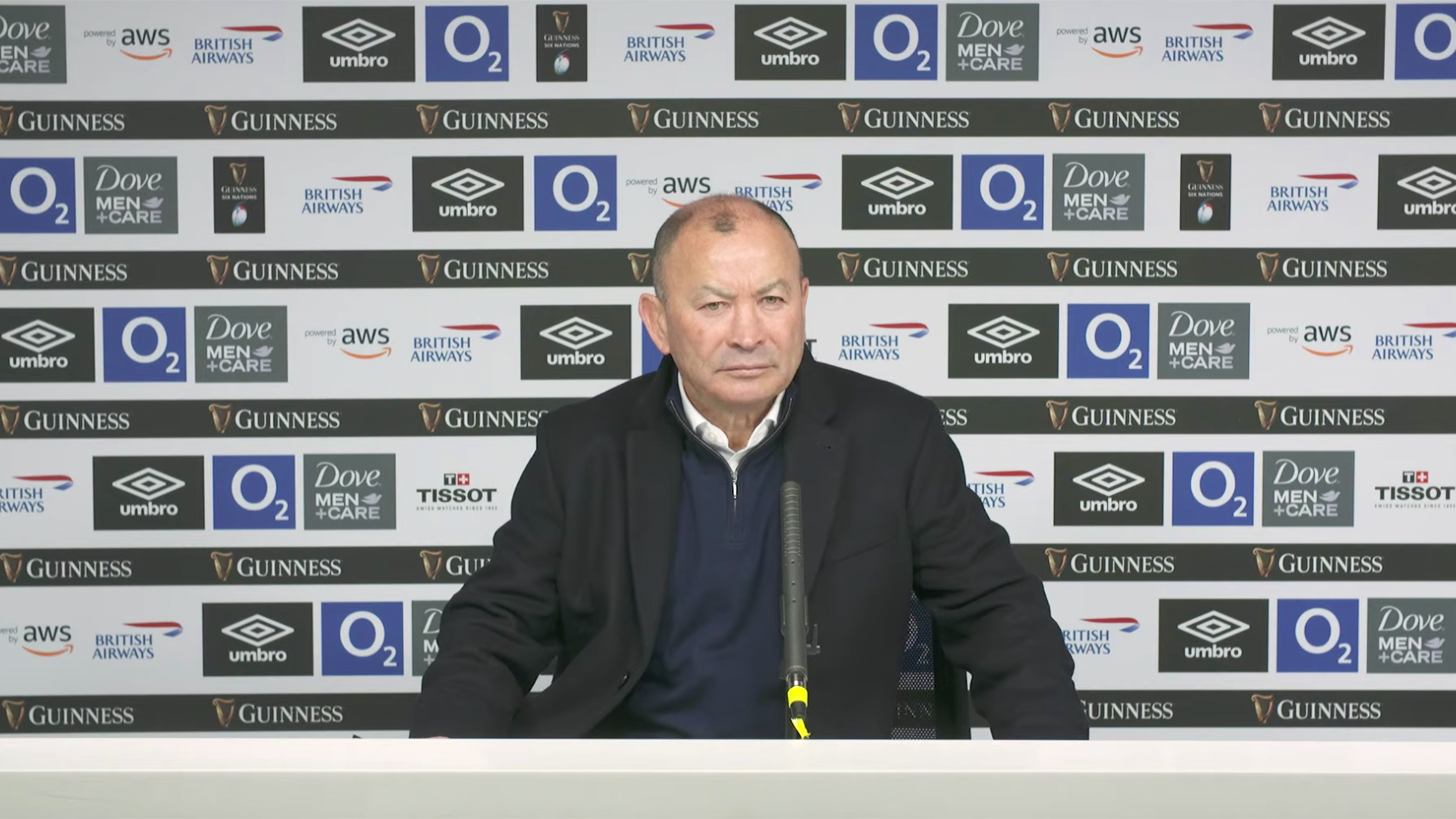 Some England rugby fans were left angry and confused today after the latest announcement from head coach Eddie Jones.

The announcement was made at around three o’clock on Thursday leading to a wave of responses from fans on social media – clearly unhappy with the decision from the former Wallabies boss.

The news was around Eddie Jones’ team selection heading into round three of this year’s Six Nations.

At around 3pm today the England rugby coach made an announcement about who would be coming into the squad to replace the injured Jack Willis following on from his knee injury on the weekend.

Wasps coach Lee Blackett confirmed earlier this week that the flanker had not suffered ACL damage but ‘had done pretty much everything in his knee’ on Saturday against Italy in the Six Nations.

Here was the news from England rugby that caused a stir on social media earlier today.

Squad update | @LeicesterTigers forward George Martin has been called up to the squad with Jack Willis ruled out of the tournament with a knee injury.

We wish @jackswillis7 all the best in his recovery 💪

Fans who had hoped to see Sam Simmonds in an England jersey were left disappointed to learn that he would not be coming into the team to replace the injured Jack Willis.

Here was the reaction of former-England rugby fly-half Andy Goode at the news today.

So Eddie has called up George Martin to replace Jack Willis in the @EnglandRugby squad. A good young player with bags of potential but Eddie are you ok can’t be serious in not picking Sam Simmonds can he? It’s now becoming a joke or Eddie is making it personal for some reason

Other fans were quick to pounce on the news – with some fans questioning why Alex Dombrandt couldn’t step into the squad to replace Willis.

For the first time I can ever remember England have called up somebody ive never heard of!

Any other form back row?

What is Eddie Jones smoking🥴 @samsimmonds_ best back row in the country at the moment sat at home, absolute clown https://t.co/jVfDqe2gVm

Sam Simmonds has been in sensational form for Exeter Chiefs this season with a number of standout performances for the reigning Premiership champions.

Check out this run from the 26-year-old last weekend.