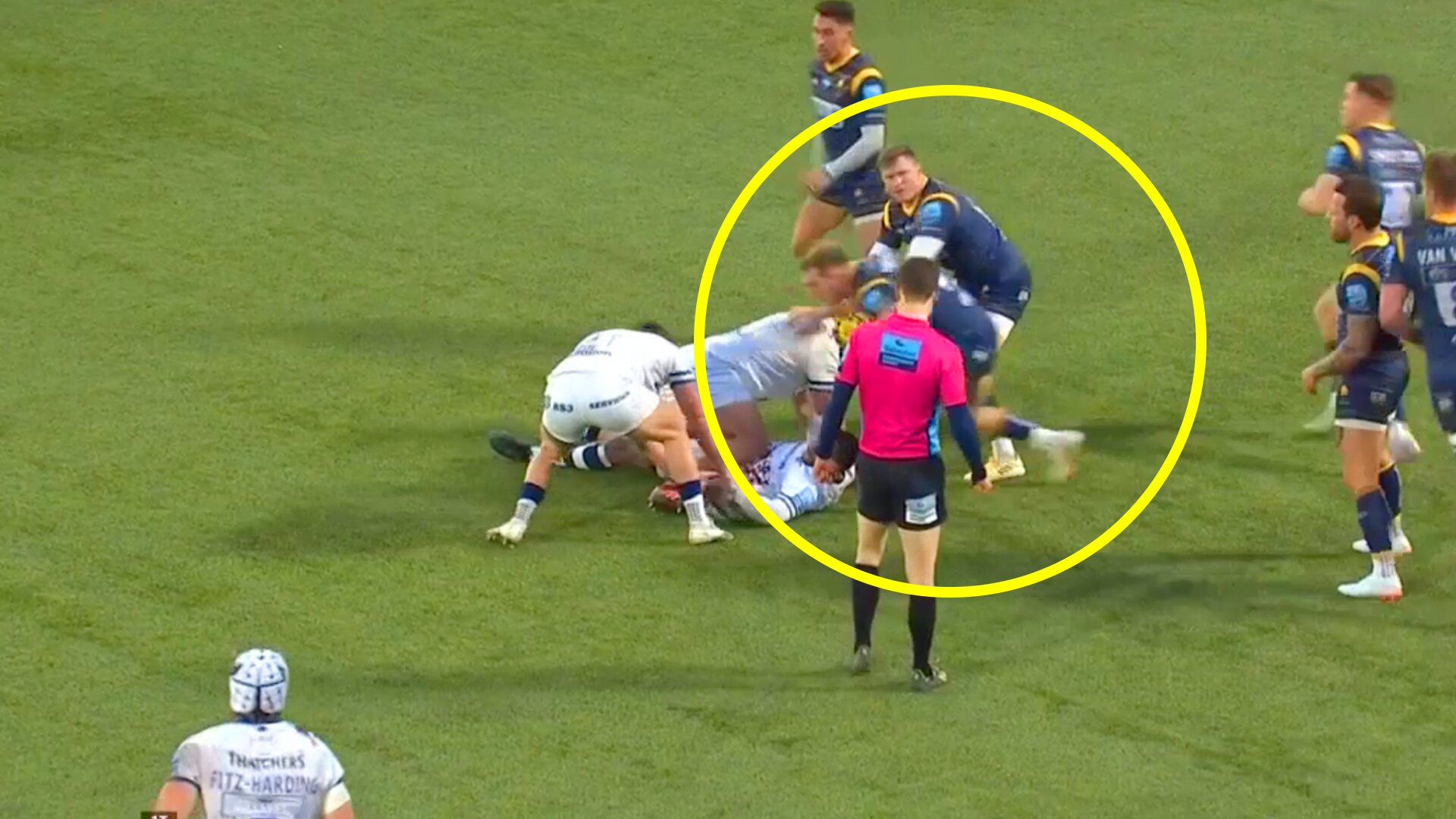 Worcester Warriors winger Chris Ashton may have landed himself in hot water after footage emerged which appeared to show him faking injury.

The former England star looks to have invited controversy after a clip appears to show the 33-year-0ld faking an injury in a match against Bristol on the weekend.

Worcester Warriors took on Bristol Bears at Sixways this week, they narrowly lost 23-24 in another frustrating loss for the men from the Midlands.

The controversy is surrounding the England winger, however, after footage emerged showing the winger getting hit in the ruck on the weekend. He then looks at the referee, sees that the play is not penalised, then falls to the floor in pain.

He is pictured here looking to the referee AFTER he got hit by the ball. 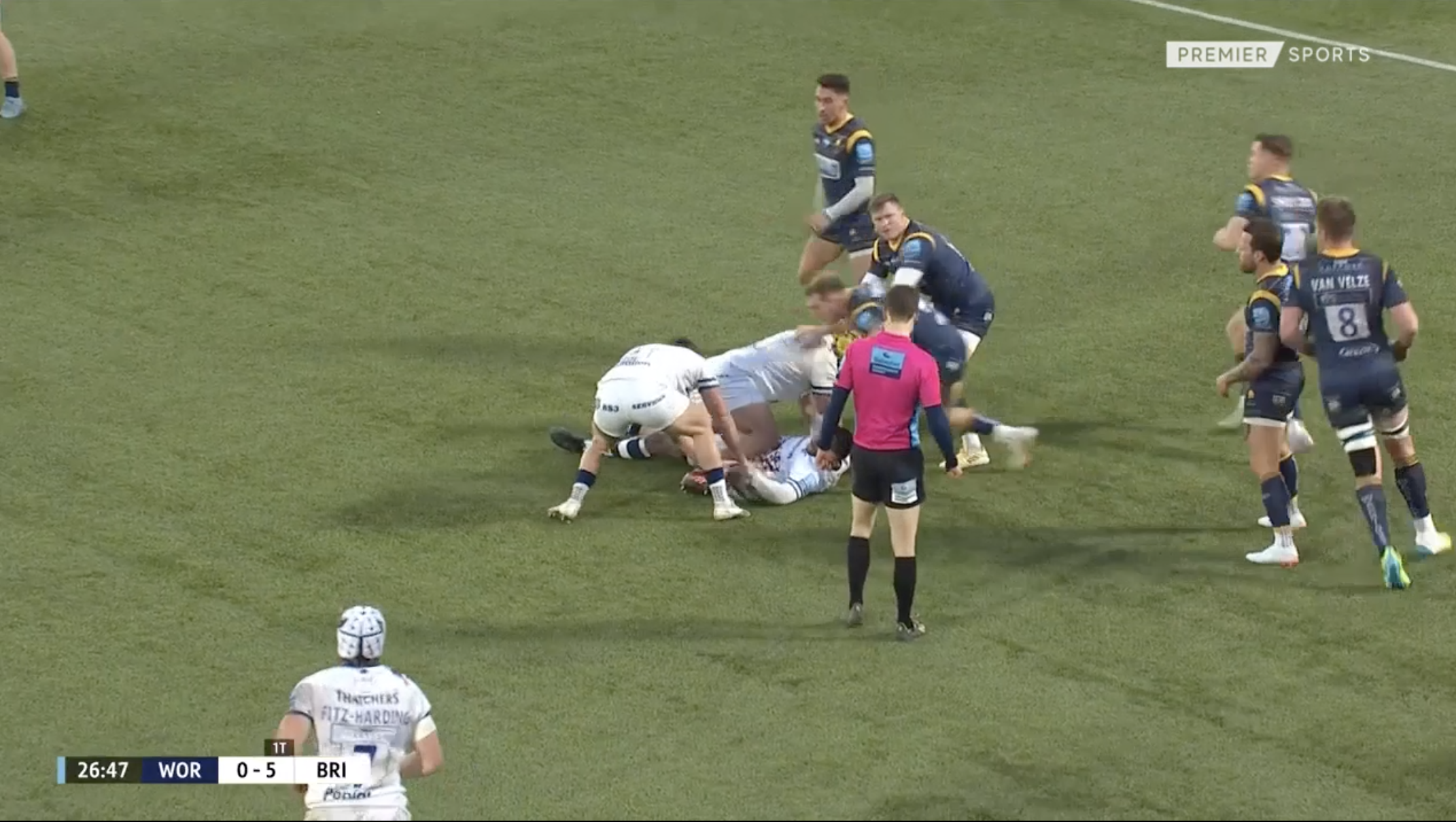 He is then pictured staying down on the floor after Bristol score a try, then going off for an HIA assessment. The initial questions surrounding the incident question why the northerner decided to look to the referee to see if it was whistled before he went down. 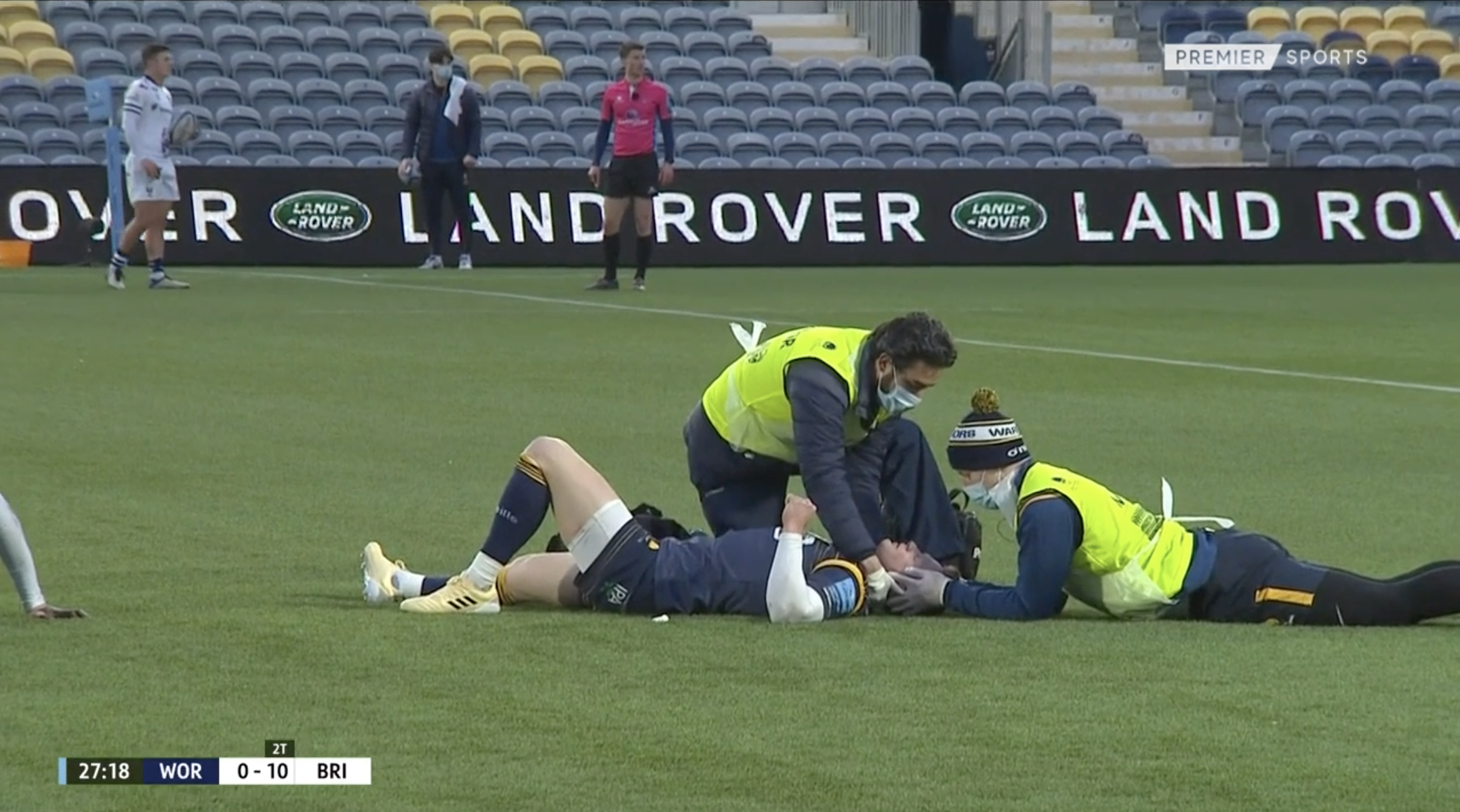 Now this could have, of course, been a very serious injury, but the fact that he looked to the referee before he went down does suggest that Chris Ashton may have indeed faked the injury.

Blatant dive by Chris Ashton in #WORvBRI looks at the ref then put himself on the floor looking for a red. Awful play. Wouldn’t expect anything else from him tbf.

If you look at the footage itself you can see just how dodgy the moment looks for Chris Ashton with this injury. Do you think he was faking it here?

Bristol went on to attack and score straight after this play, so it would have benefited Worcester for the play to be stopped right there.