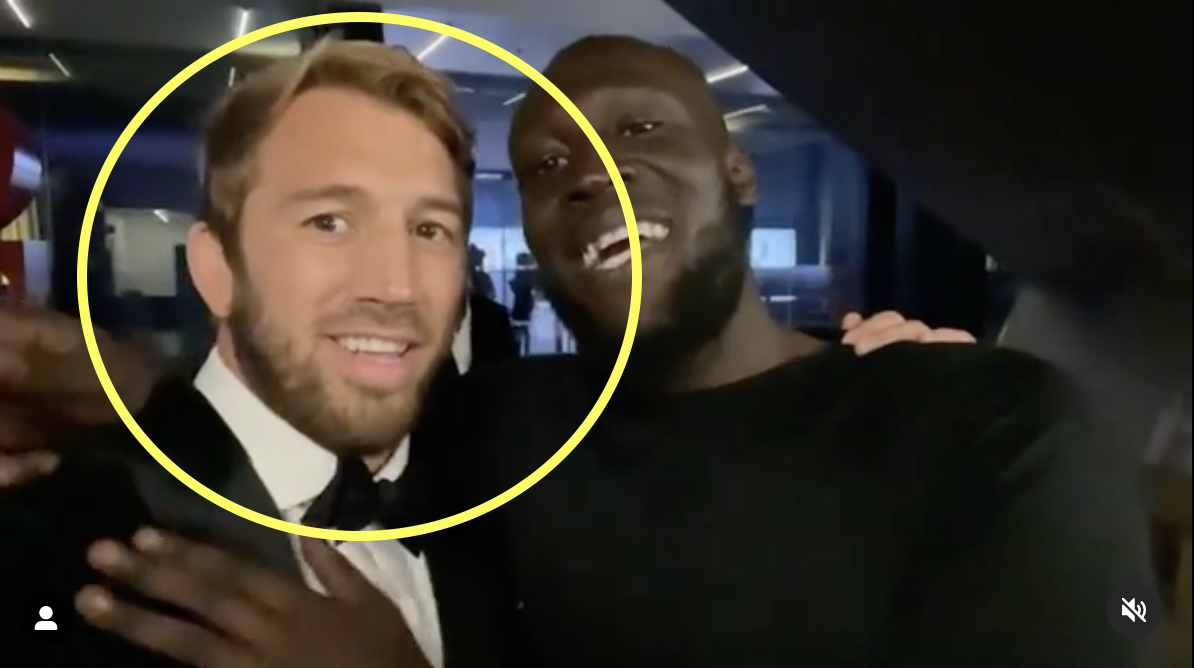 If we are all honest, it was only a matter of time before Chris Robshaw hung up his rugby boots and started his rap career. Throughout his entire time as England and Harlequins captain, the question on everyone’s lips was when was he going to become a rapper, and it looks like that day has come.

Fresh from a season with San Diego Legion in the United States, Robshaw has been seen with grime sensation Stormzy, with many now anticipating a collaboration in the coming months. At this moment in time, there is no news as to what his stage name will be.

Now that this has been revealed, many are wondering whether his move to California was actually to launch his music career rather than to play rugby. He did dislocate his shoulder twice while playing for San Diego, but that may be the price he was willing to pay as he goes in search of a platinum album.

This is not the only time the 35-year-old has been associated with Stormzy, as he was also referred to in a 2015 song by Stormzy, Aaron Unknown, D Double E & Lady Leshurr. The song mentions kicking him on the ground, although that would actually be illegal in a match, and it would be wiser for Robshaw to leave that to the referee and TMO rather than take matters into his own hands, although that would be harder to rap about.

The first verse of the song pays homage to the 66-cap Englishman:
“Let me talk about the dirt that I swept up
Robshaw on the ball when it gets tough
If you kick that man when he’s down on the ground,
then you’re gonna be stressed when he gets up.”