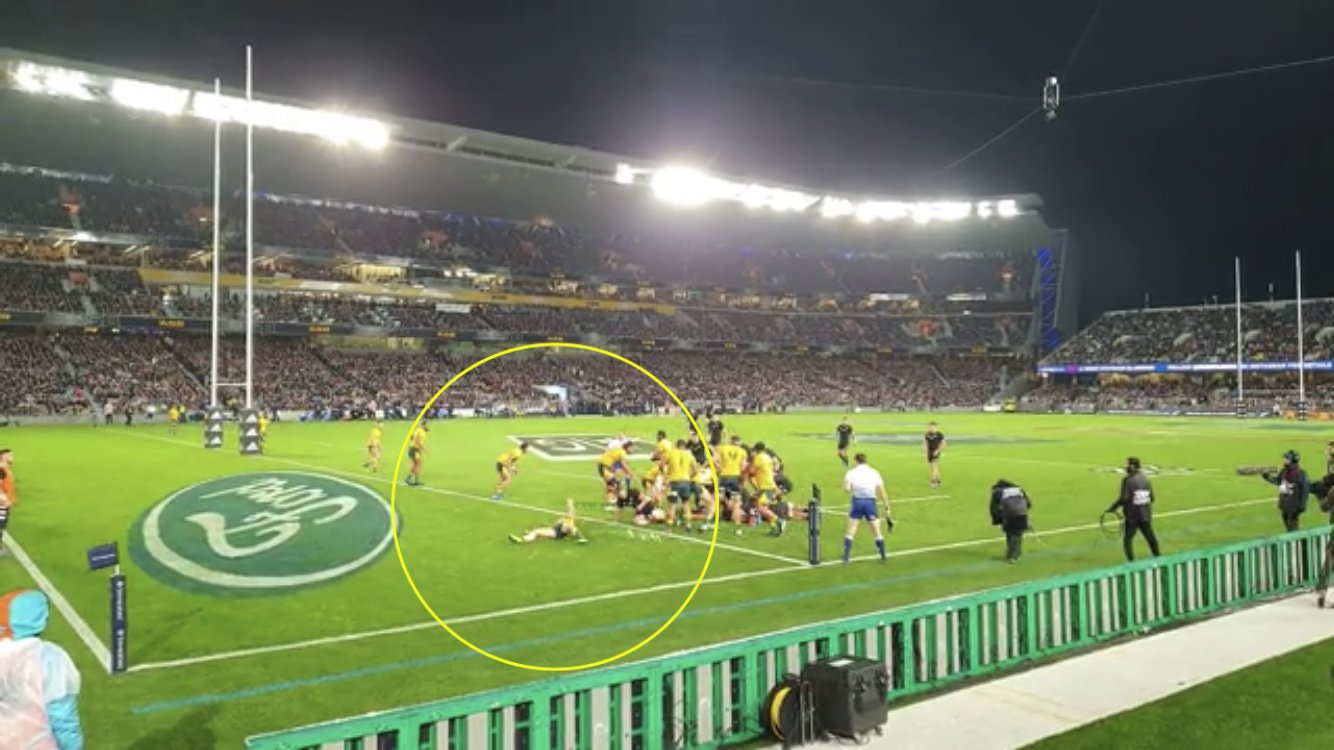 What savagery from Dane Coles, he kept his black belt in assaulting players quiet. His Judo roots can be seen here as a spectator in the crowd filmed the judo throw on his phone in the crowd.

In other news: Sheady signs deal for Bristol

Callum Sheedy has agreed a new, two-year contract extension with Bristol Bears, the club is delighted to announce.
One of the most exciting players in the country, the 23-year-old made his international debut following a stunning top flight campaign, featuring from the bench for England versus the Barbarians.

“It’s pleasing to secure Callum’s services for another two years following this one as he’s a young man with a bright future in the game. Callum really excites us because he’s a leader, he understands our game and he fits seamlessly into the way we want to play,” said Director of Rugby Pat Lam.

“Callum is a consistent performer who believes in the vision and wants to push himself to be the very best. He’s ambitious and knows what he can achieve in a Bristol jersey. We believe that Callum has the potential to go to another level if he continues to work tirelessly on improving his game.”

Sheedy – who joined the Academy in 2014 – featured in every one of Pat Lam’s Premiership matchday squads last season and captained the side for the first time.

He added: “Bristol is the club very close to my heart. They gave me my first professional contract five years ago and, since Pat Lam’s arrival, my game has really progressed.

“I’m loving my time here and I’m excited about the vision and where we are going. There’s a fantastic group of players that are all pulling in the same direction and a genuine mindset that we can overcome any challenges if we work hard as a team and believe in ourselves.

“I have ambitions to test myself at the highest level and to win silverware, I’m confident I can achieve those goals at Bristol Bears.”