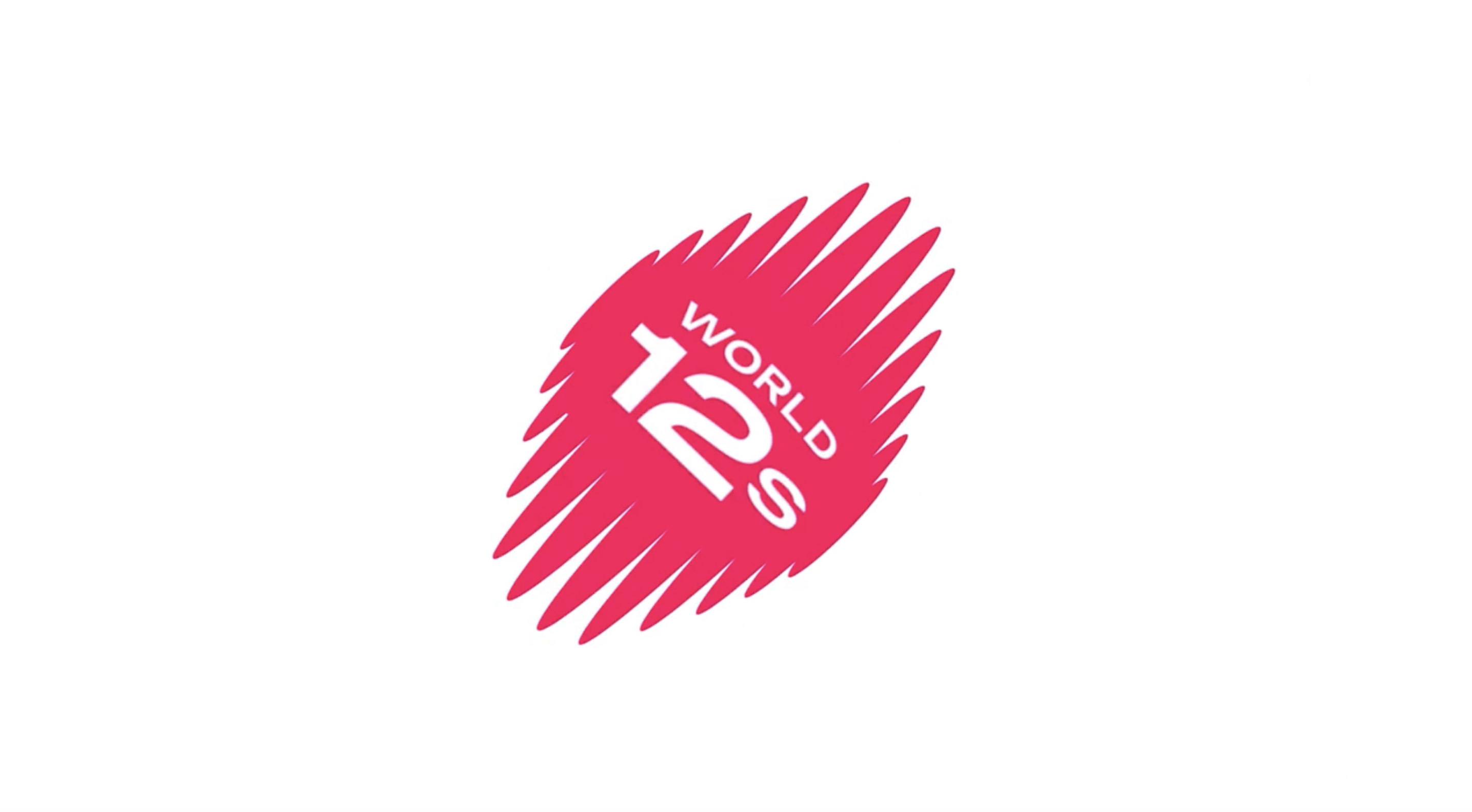 Rugby’s latest brainchild World 12s was revealed today and like most new things in the game, it is not proving to be wholly popular so far.

“World 12s is a new rugby union tournament for our changing fast-paced world. The world’s best players will be split into franchised teams and will compete annually around the world in an exciting 12 v 12 format. This reduced format will lead to a high scoring, high pressure and attractive rugby being played, whilst keeping the shape and a semblance of the structure of 15s. World 12s will also offer unprecedented prize money for the tournament winners.

“World 12s will follow the current laws of 15s, but with a few exciting adaptations:
• 12 players in a team – six forwards and six backs
• 15-minute halves
• Conversions will be drop goals only
• Only one scrum reset, followed by a free kick
• Scrum infringements are penalised by a differential penalty (a penalty that cannot be kicked at goal)
• In the knockout stages, if matches are tied at full time, a golden point will decide the winner”

These are obviously very early days for the new format of rugby, so it is worth giving it some time before discrediting it. However, for the time being that does not mean the responses to the launch online cannot be enjoyed.

On a serious and slightly more concerning note, fans are highlighting issues with player welfare given how much rugby they already play. But one of the most common responses is that this new format is uncannily similar to rugby league. This is what has been said on Twitter:

Drop goals worth 2 1/2 points. Minering the ball is a 'safety' and gives 1 point but you get to tap the ball on the centre spot.

You really do not.

Rugby league, is that you?