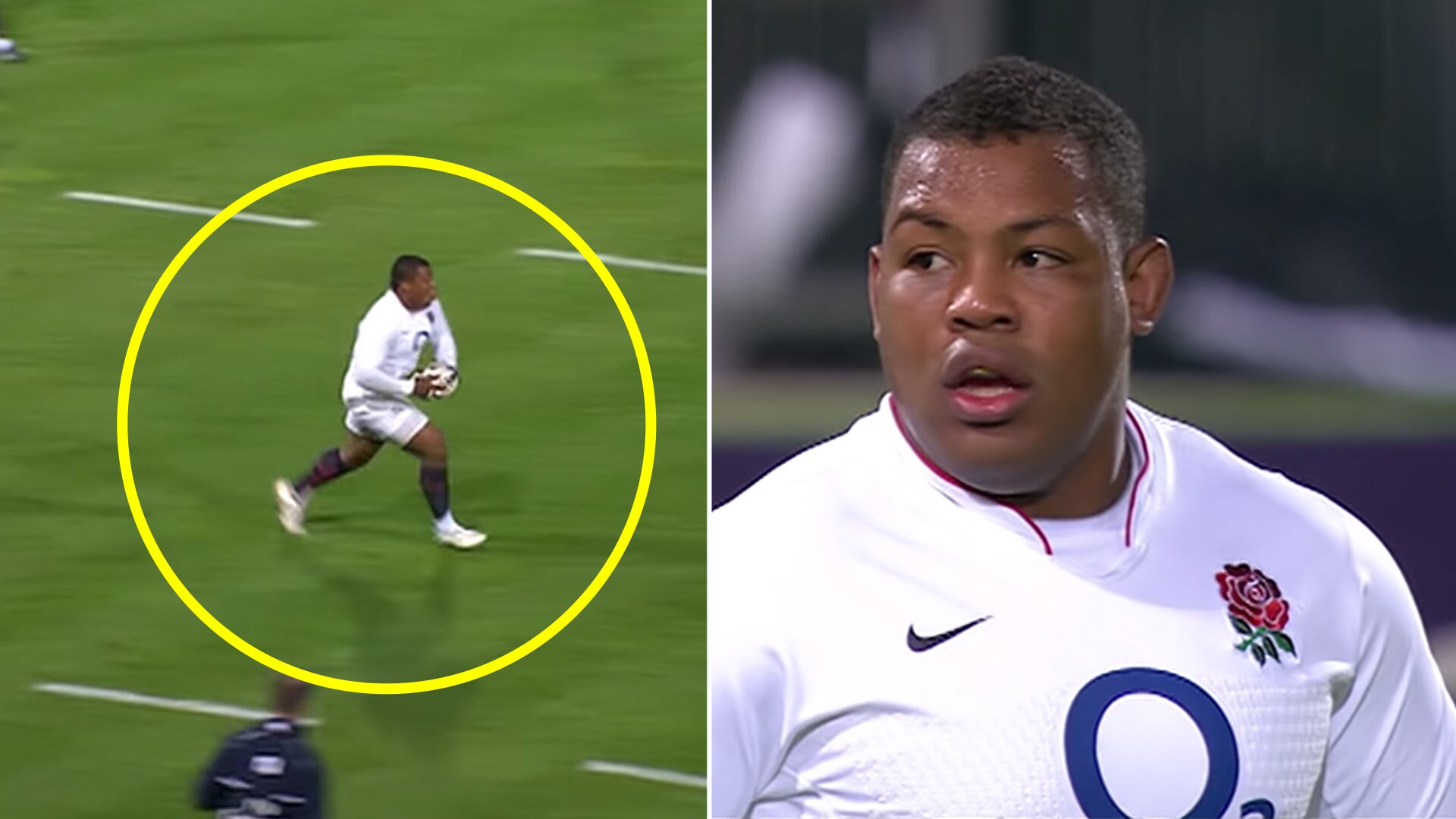 The All Blacks yesterday released footage of their famous 2010 victory over England. We were amazed at how much the game reminded us of how wasted Steffon Armitage was for England.

Once the bright new hope in English Rugby – Armitage was seen as the most exciting prospect not only in his own country but across the whole of Europe.

Named European player of the year in 2014. How did this man only go on to represent his country on five occasions?

Armitage started his career with Saracens before signing for London Irish in 2006.

This game truly reminded us of how wasted he was for England. This was a rare start for the former Toulon powerhouse for the red rose.

In the match he was constantly going over the ball and being a nuisance of himself! He was dangerous on the ball, a brilliant carrier, and he was deceptively fast. One clip shows him chasing the ball early in the match to score a brilliant try for the men in white.

The back-rower quickly made a name for himself for his sheer animalistic power in the loose combined with deceptive pace for a forward weighing in at well over 105kg.

After impressing with the England Saxons, Armitage was called up to Martin Johnson’s squad in 2009 ahead of the England Six Nations campaign to replace the injured Lewis Moody. Steffon Armitage is different!

He featured in his countries opening fixture win over Italy but would only go on to be capped four more times with England.