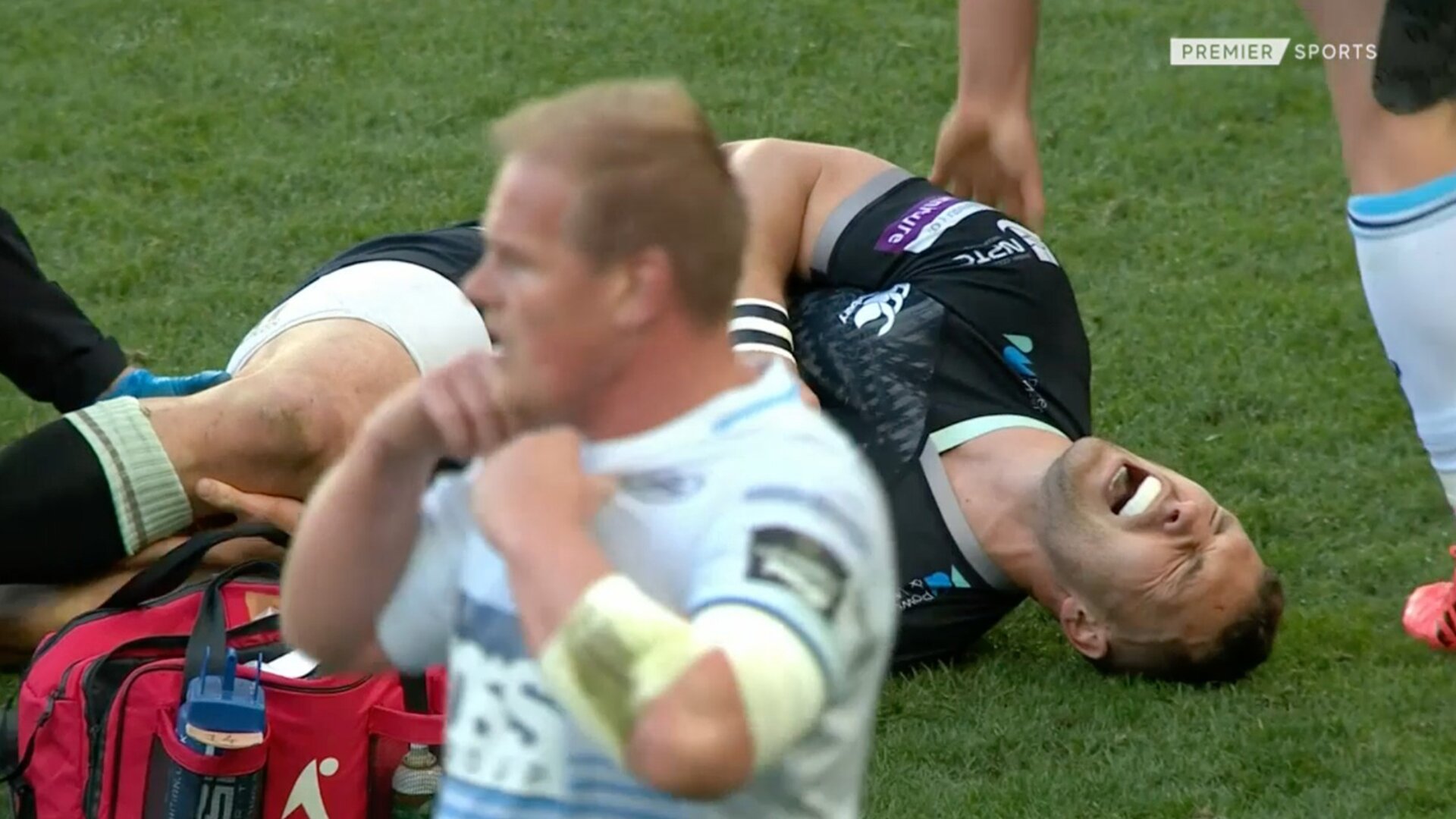 This is desperately sad news for the rugby world as George North announced on social media that he will miss the Lions Tour after rupturing his ACL for the Ospreys.

The 29-year-old has been in the form of his life for the men in red this season and many people had him in as a dead cert to play at centre for the lions in the 13 position.

There was worrying news on the weekend as footage showed him being helped off the field in the 46th minute of the match.

46′ Sending our best wishes to George North, who is assisted off the field with what appears to be a knee injury. Dymuniadau gorau i George North. 19-0

It is this time of year when it is the most precarious for rugby players, knowing an injury of any kind could lead to them missing the biggest tour in rugby history.

What makes this all the more tragic is that he was proving a lot of his doubters wrong with stellar performances for Wales this season. How cruel a blow this is for the rugby star.

Footage below shows the moment George North sustained the injury that may very well have kept him out of a British & Irish Lions spot.

This is desperately sad because George North was set to complete his amazing comeback in rugby with this Lions Tour announcement.

The Welsh international left an emotional tweet on social media this weekend announcing the terrible news, a cruel blow as he put himself.

Sport can be cruel. We all know the risks when we take the field. Unfortunately I ruptured my ACL on Saturday and will need surgery next week. Heartbroken is an understatement. 💔 pic.twitter.com/icNDEmYmHE

Sport can be so cruel even at the best of times.