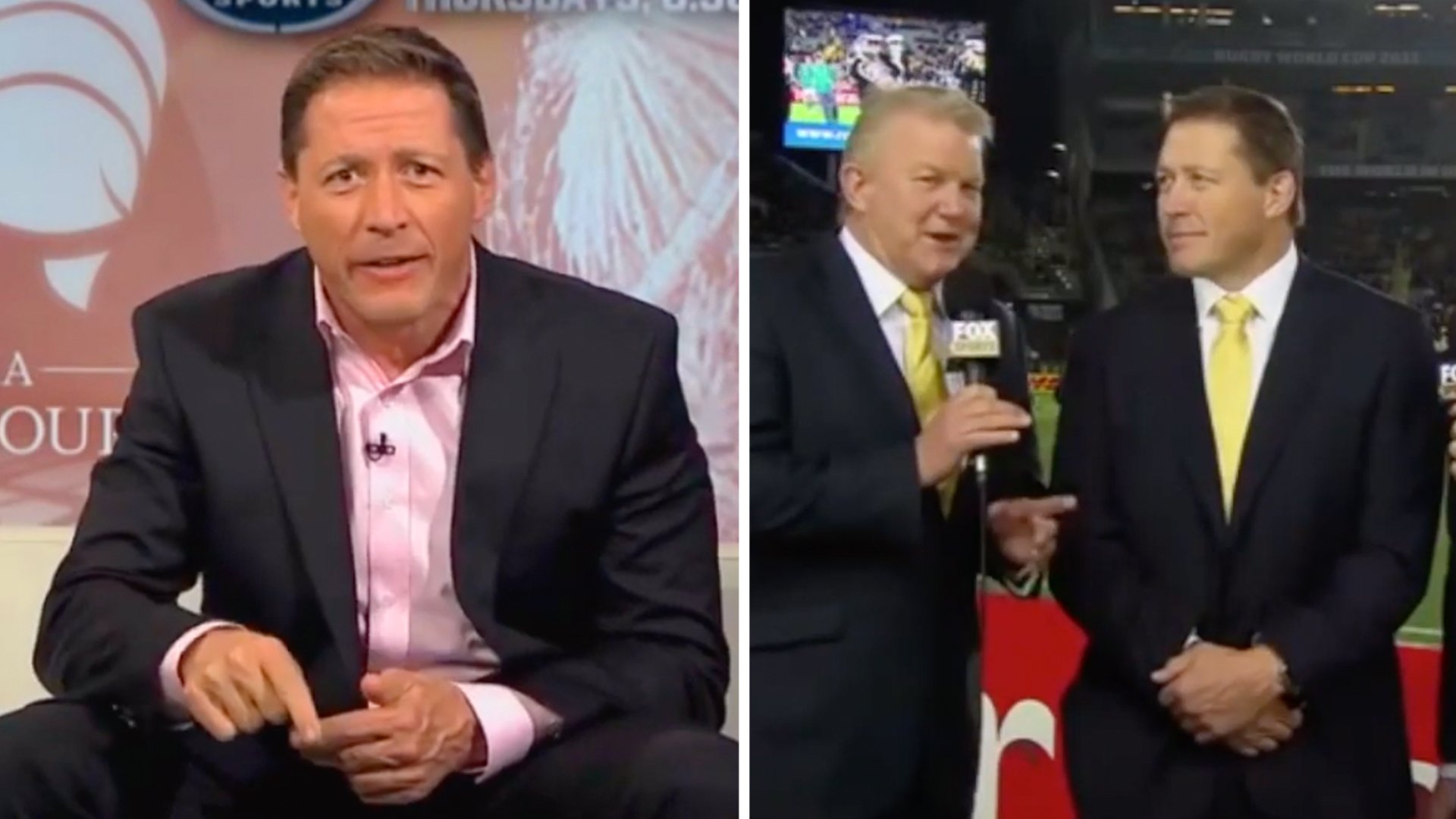 A hilarious new video has been released showing the man who is set to be the next CEO of Australian rugby if reports are correct. Phil Kearns is set to replace Raelene Castle who resigned last week.

The game in Australia has found itself in turmoil in recent times as a result of the COVID-19 crisis, which has forced the suspension of rugby around the globe and led to cost-cutting and slashed salaries of RA staff.

And this is the man who is favourite to become the new CEO.

It will be interesting to see how this new fiery character would aim to fix Australian rugby, probably by resigning a deal with Fox Sports.

At that same meeting, the organisation announced a $9.4 million loss for 2019 over a 12-month period which saw a quarter-final exit by the Wallabies at the World Cup, the Israel Folau saga, severely low attendance figures and numerous high-profile player depart Super Rugby.

In what the SMH described as “the most difficult and tumultuous week in the game’s history”, Castle’s dispute with the RUPA boss Justin Harrison was compounded by a powerful group of former Wallabies – Kearns, Rod Kafer and George Gregan advocating for change in power.

With COVID-19 ravaging the sport in Australia, Castle also took a 50 percent pay cut, which is understood to have left her with a salary worth around $400,000, more than what most professional players earn throughout the country. Phil Kearns certainly is…

The pay slash comes as projections indicate a doomsday scenario that RA could face a deficit of a $90 million should no rugby be played for the remainder of the year.