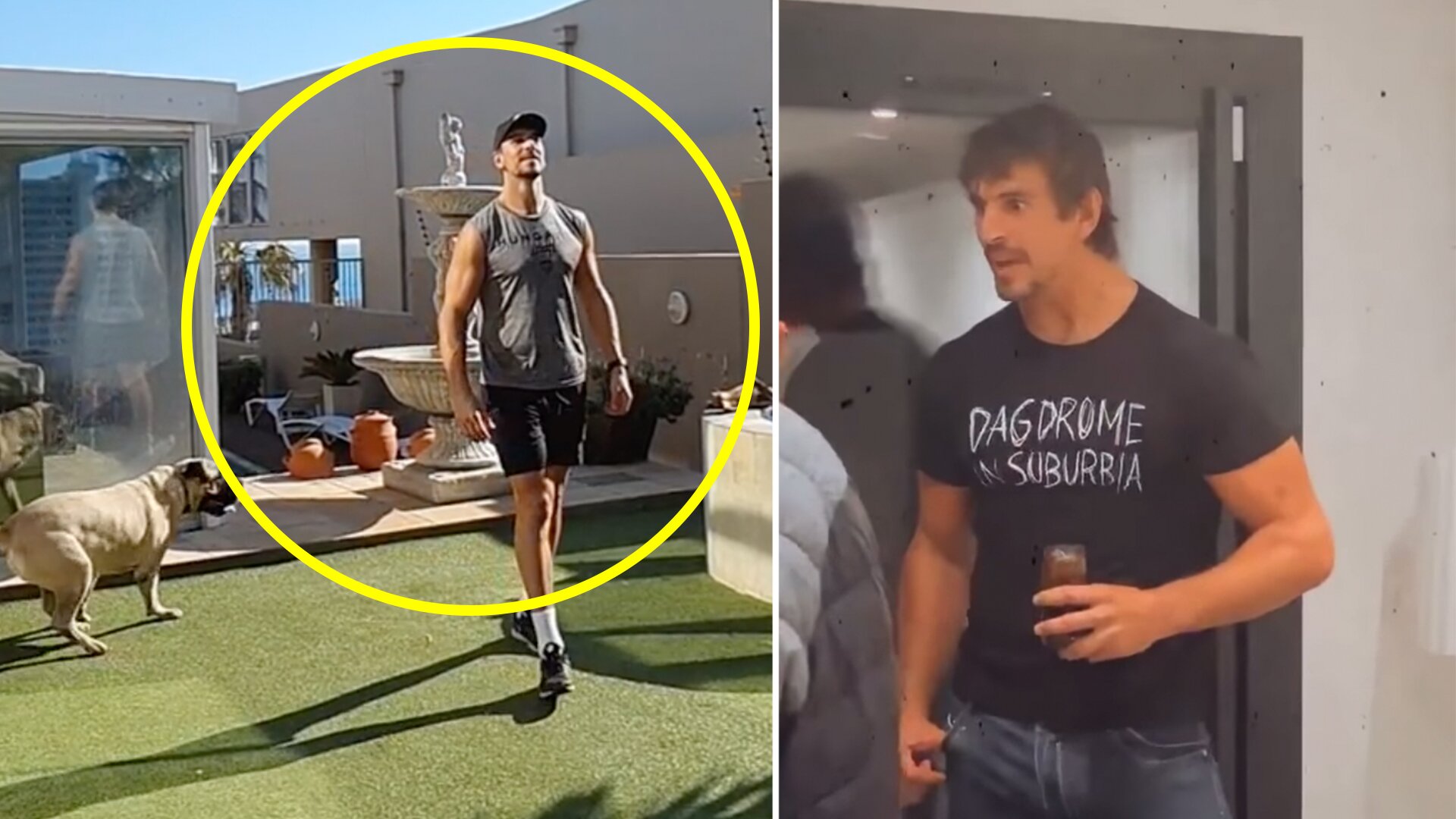 The Springbok star posted a video on his social media today revealing a new skill that he has learnt during the lockdown. Kicking!

The South African lock who is 6’6 and weighs 125kg, has settled well into life in Toulon.

The video shows Eben Etzebeth slotting a dropkick in his back yard, a skill which you would not associate with the 28-year-old who is known for his strong carries and kicking on the ball.

Fans of Etzebeth were loving the new skill that he had learnt!

Superb from @EbenEtzebeth as he receives the ball under immense pressure and drops a goal through the uprights! 🙌🏼 🇿🇦 pic.twitter.com/oRf8PlrGH3

Etzebeth is full of surprises with rugby fans. On his debut for Toulon he showed a surprising turn of pace to score an incredible try.

Imagine how terrifying that must have been to see that kind of speed coming at you in a match!

Eben Etzebeth would earn his ferocious reputation as one of the most terrifying men in rugby on this day.

Eben Etzebeth has a certain reputation on the rugby pitch, and this video showcases exactly that. It was not long ago that Etzebeth was being considered as captain for the Springboks but now that Kolisi has taken that mantle, it appears that Etzebeth will not reign in that feisty anger of this. We love Etzebeth and the new skill that he learnt in rugby!