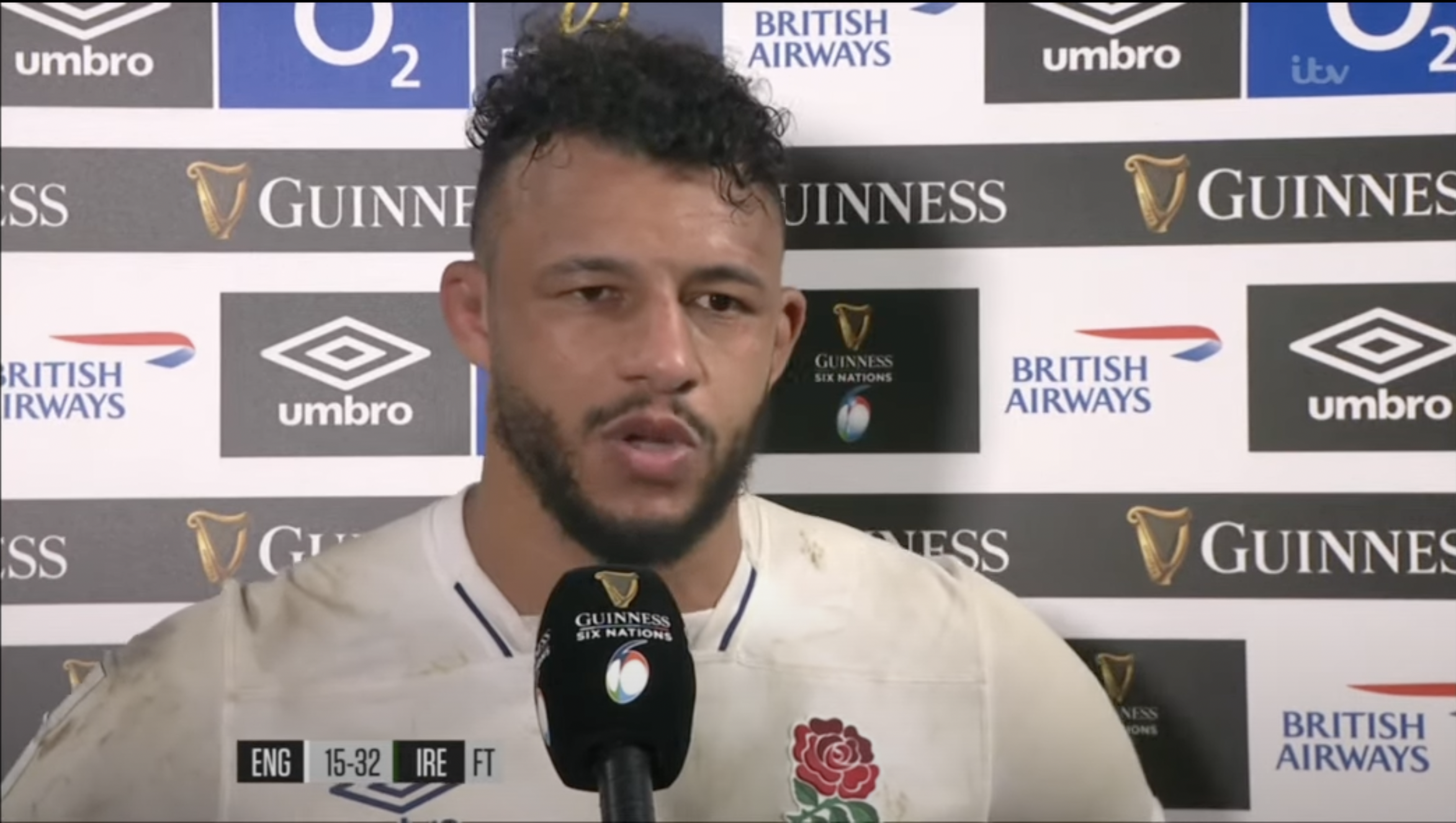 Ahead of Eddie Jones’ team announcement this week, one of the big questions was whether captain Courtney Lawes would move into the second row again to play France following Charlie Ewels’ suspension.

Though Lawes has largely played on the flank for England in recent matches, the majority of his career has been in the engine room, and the majority of fans still see him as a lock. Those hopes of a positional switch did not come to fruition however, with the Northampton Saints man still set to start at blindside flanker at the Stade de France, with Nick Isiekwe coming in to replace Ewels.

A number of pundits, including former England head coach Sir Clive Woodward, were calling for Lawes to start at lock after he shifted there against Ireland and helped England win six scrum penalties, but Jones responded to those calls yesterday after naming his team.

That is fairly emphatic and is probably the best indication of where the 33-year-old will play from now until the World Cup next year.