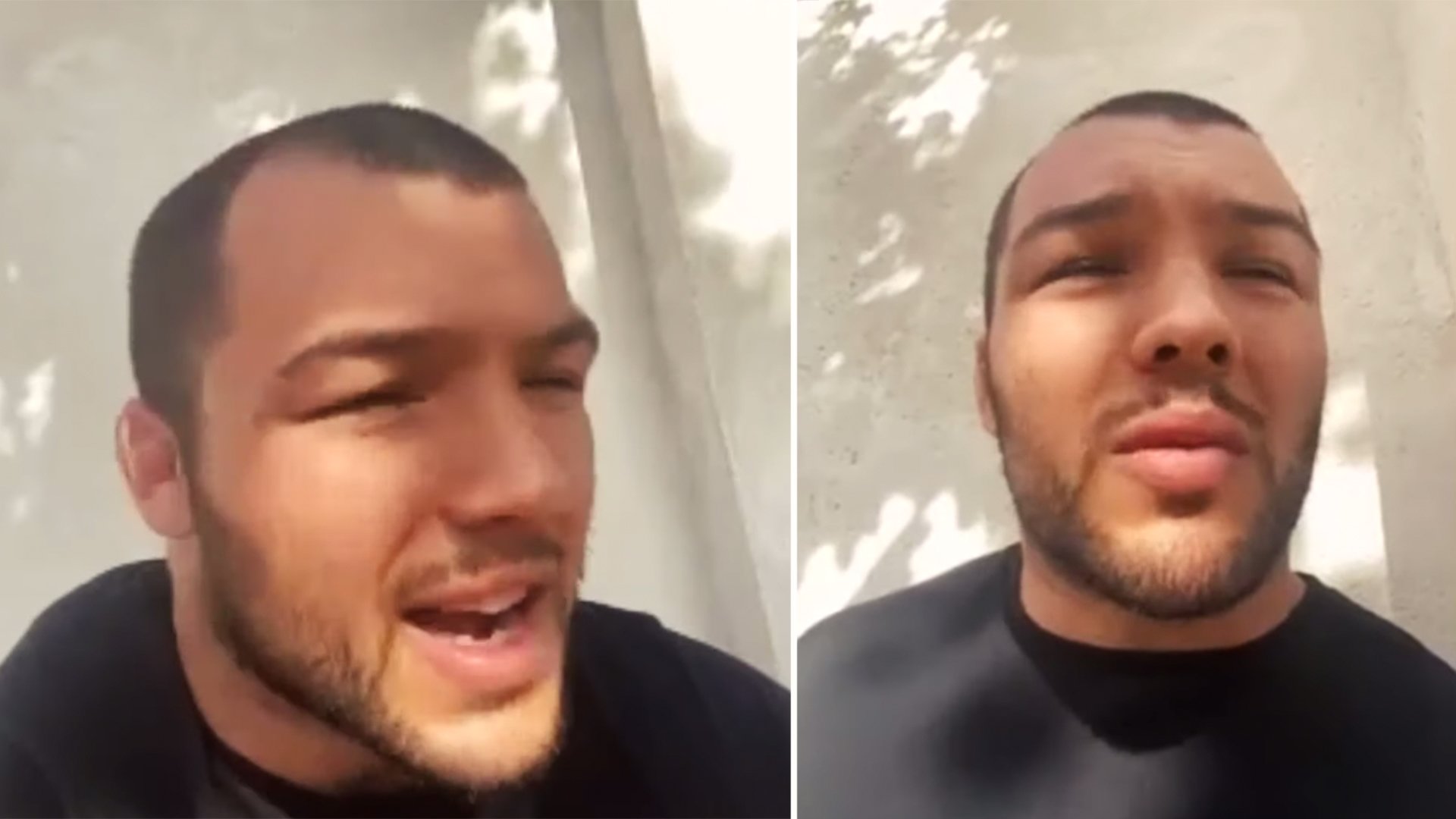 This has to be one of the stupidest mistakes that you can possibly do BBC, yet they still keep doing it. Ellis Genge was rightfully furious with the BBC today as they put an image of Lewis Ludlam in an article about him.

Today the BBC did an article on Ellis Genge, talking about how he warranted the actions that happened with the statue of Edward Colston being taken down in Bristol over the weekend.

Speaking to the BBC he said, “I’ve got a lot of black family in Bristol and we’re all proud Bristolians but at the same time, we didn’t want a big statue in the middle of a slave trader,”.

However, the thumbnail for the article had an image of Lewis Ludlam, England and Northampton back row. The post was up for six minutes before the image was changed to one of Ellis Genge, but the damage had already been done.

Ellis Genge saw the post and took to Twitter, highlighting how this is not the first time that himself and Ludlam had been mistaken for each other.

In an angry social media message, Genge said, “I’m actually f’d off with this happening to every mixed race/black sportsperson. Must be the 15th time in less than a year just between me and Lewis Ludlam”.

I’m actually fucked off with this happening to every mixed race/black sportsperson. Must be the 15th time in less than a year just between me and @LewisLudlam . pic.twitter.com/iOSIC3XFgV

Personally, we have seen this happen regularly on sites with players getting mixed up and it is ridiculous to see. Is it lazy journalism at best and fans and players are right to be very upset about it.

Genge was backed up by Ludlam and England teammate Courtney Lawes who also spoke about how ridiculous it was, with Courtney Lawes commenting on how bad it was.

I mean… you and gengey aren’t even the same shade 🤣🤣

The BBC has yet to make a comment on the incident, we will update on it as it happens.