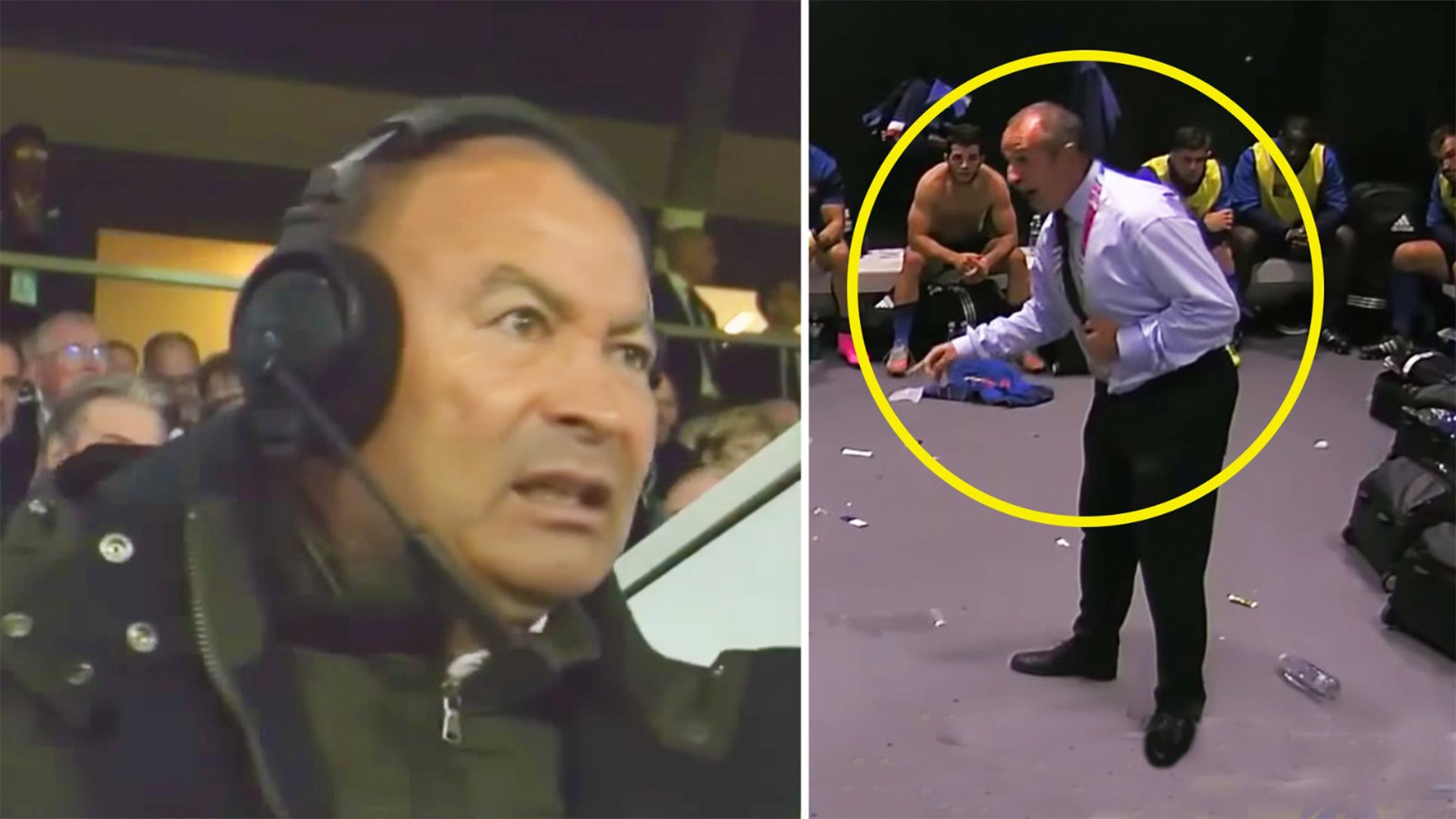 A rugby fan has made a hilarious compilation showing all the times when Rugby coaches have completely lost it in rugby.

A videomaker under the hilarious alias of “Owen Farrell’s Shoulder” made the video only this morning. Because Rugby Onslaught is so ridiculously on the ball we managed to find this for you before it goes big!

Nobody has made a video like this on any platform that we have seen so far, so it was refreshing to see this kind of content being made. We never realised how angry rugby coaches get until we watched this video!

Rugby is in general and extremely intense sport, with coaches relying on their team’s performances to keep their job security. This is similar in sports like football where pressure is massive on coaches.

Naturally, when teams are performing badly, the pressure can tip over and we see outbursts on live TV like this.

The video shows some of the best freakouts that you can possibly see in rugby.

Some of the usual suspects appear in this video. England coach Eddie Jones appears twice, our favourite was his freakout on a Japan captain back in 2013 after they lost to French Barbarians. You can already see that he is annoyed but when he sees the player laugh he just loses it.

Similarly, we see former Australia coach Michael Cheika absolutely lose it with his team when they were losing heavily to Argentina. He was known to be fiery at best but when the broadcasters put cameras in the changing rooms we saw just how angry that he could be!

Like we said, we were shocked that we hadn’t see more video of this kind in rugby, this is honestly the first manager freakout compilation that we have seen in rugby so it’s great to see!