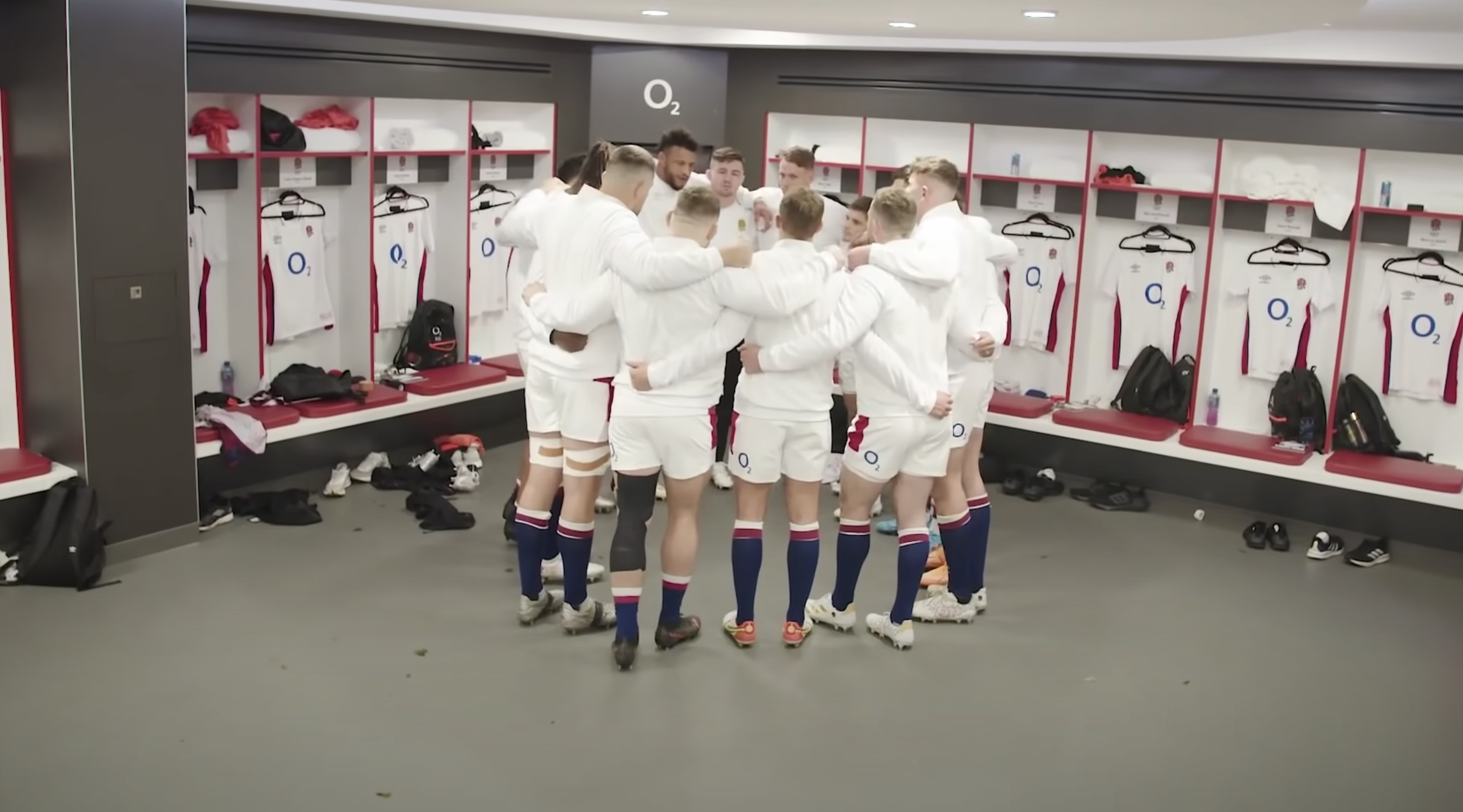 New Bath head coach Johann van Graan has revealed that England lock Charlie Ewels could miss the entirety of the upcoming season after undergoing surgery on his knee.

The 27-year-old was a member of the England squad that took on Australia this month, but flew home without playing a game after picking up the injury before the first Test. The bad news has been compounded for England and Bath fans, with the South African confirming that the injury could see him miss all of next season.

“Charlie has been for his operation, which went well, and he will be out for an extended period,” van Graan said.

“It was a pretty serious knee injury. He is in good spirits, and he sees it as an opportunity to work on other parts of his game as he goes through the rehab process.

“These type of knee injuries, my experience tells me it is too early to say in terms of length of time.

“Is there a chance (this season)? Potentially, the back end of it, but I wouldn’t want to speculate on it now. It’s way too early.”

Should Ewels fail to make a return before the end of the season, it will leave him precious little time to find form and work his way back into the England squad before the Rugby World Cup, although England will have a series of warm-ups before the tournament starts in September 2023.

This has been a hugely disappointing series of events for Ewels, whose last game for England is still the penultimate game of the Six Nations against Ireland where he was sent off within two minutes. A ban and this latest injury have deprived him of moving on from that red card and he will now have to wait a lot longer to get his Test career back on track.