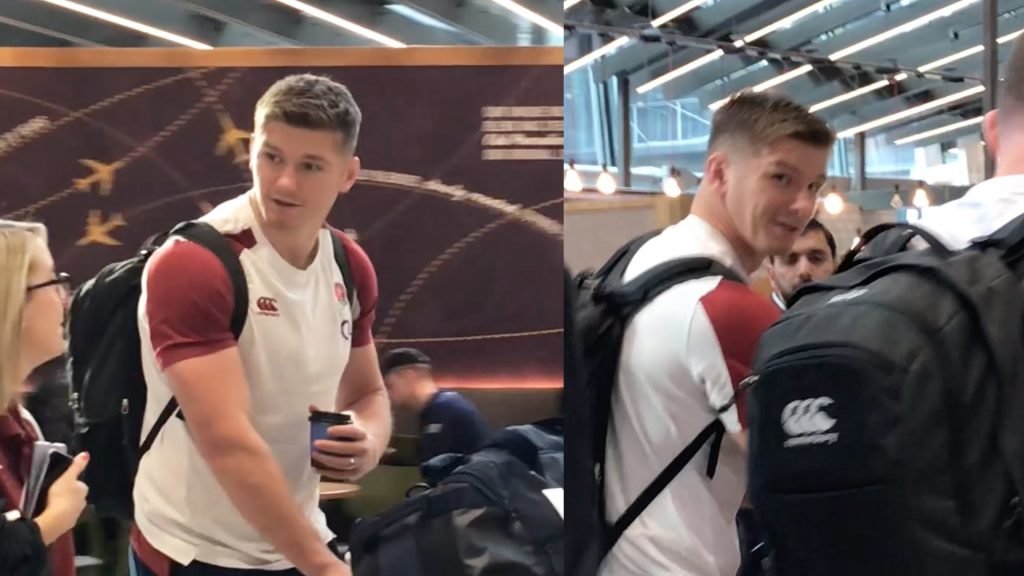 The England rugby team returned home to rapturous applause from rugby fans despite their disappointing loss to South Africa in the final.

“I’d hope so. We’ve had a good tournament. I think the disappointing thing is that this is the biggest day of the tournament and we’ve not played how we wanted to. We have to see it for what it is.

“We need to make sure it continues to go the way it has over this tournament, especially when we get back together.”

England slipped to third in the World rankings despite finishing second in the tournament as a whole.

Here is the video of the team returning back to Heathrow in London after the tournament ended.

The atmosphere at the airport as the team returned was extremely positive, with fans chanting the players’ names. To be honest we thought that there would not be this kind of atmosphere after their loss at the weekend.

Owen Farrell is a Nero man it seems, we had him as more of a Costa lad to be honest, think you know people…