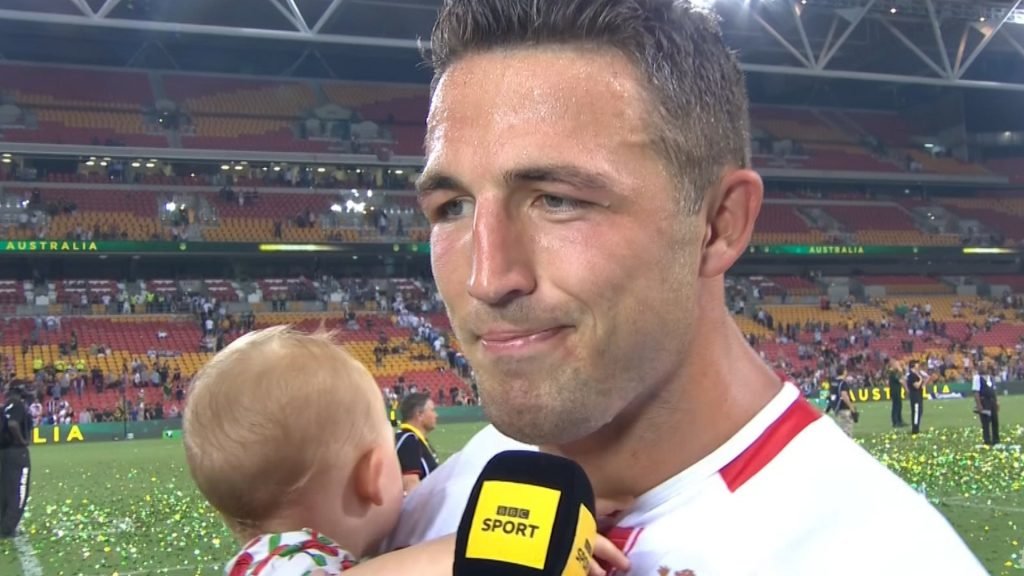 England’s Rugby League community are controversially refusing to blame Sam Burgess for their failure to win the Rugby League World Cup in Australia.

England embarrassingly crashed out of the competition after being beaten by massive underdogs Australia, who only qualified for the tournament as hosts.

Burgess was famously – and correctly – blamed for the failure of England Rugby Union in the 2015 RWC, yet their League equivalents have rather naively missed the point and have instead opted to take the loss on the chin.

Someone did however manage to blame his brother – Tom.

Tom Burgess is the reason why England lost the rugby league World Cup.

The final began in typical League ignominy, as England hard man James Graham managed to KO himself, get gouged and call someone a c*** inside the space of about three minutes.