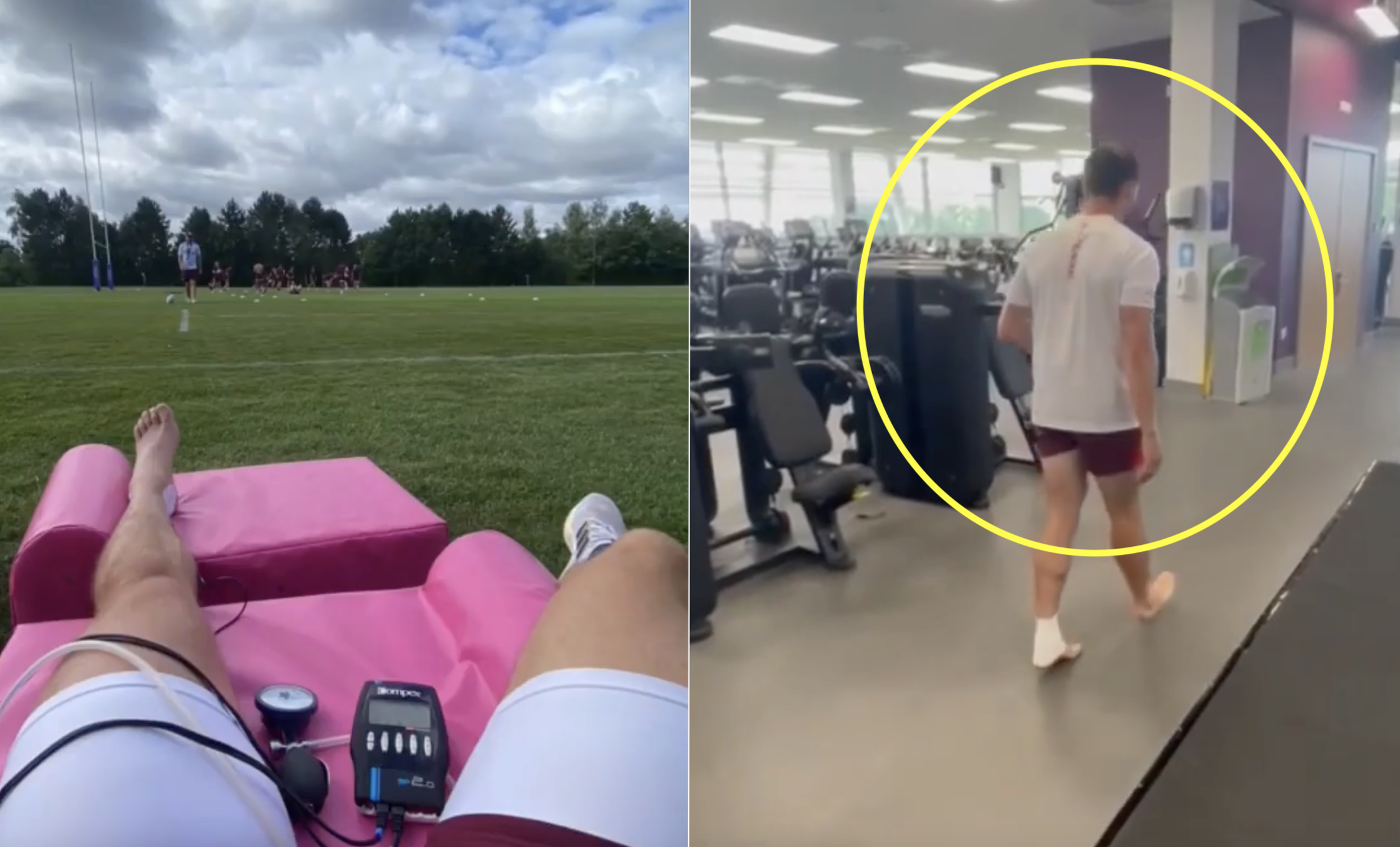 England have shared footage of the incredible recovery sevens captain Alex Davis has made ahead of the Commonwealth Games this week.

The 29-year-old ruptured his ankle ligaments only eleven days before the tournament in Birmingham’s scheduled start date (Friday 29), but has made an incredible comeback to take part in the games. England Rugby shared a video on social media this week of the moment he sustained the injury and the treatment has has received to make such a stunning comeback, as well as footage of him back on the training field.

The video shows how swollen his left ankle was, in an injury that looked to have torn through his boot completely.

Their caption on Instagram said: “11 days before the start of the Commonwealth Games Alex Davis ruptured his ankle ligaments.

“Despite the diagnosis and odds he was determined to play, and after lots of hard work he’s back!”

Davis was named the England captain for the tournament three weeks ago, obviously before he picked up the injury. He would not have known when the squad was announced what a battle he would have on his hands to play.

“I’m delighted to be selected for the Commonwealth Games in Birmingham this summer,” said Davis after the squad was announced. “I have many special memories from our competition in the Gold Coast in 2018 but the thrill of representing Team England in a home Games is huge. It’s going to be an amazing spectacle that I know all of the players are buzzing for.”