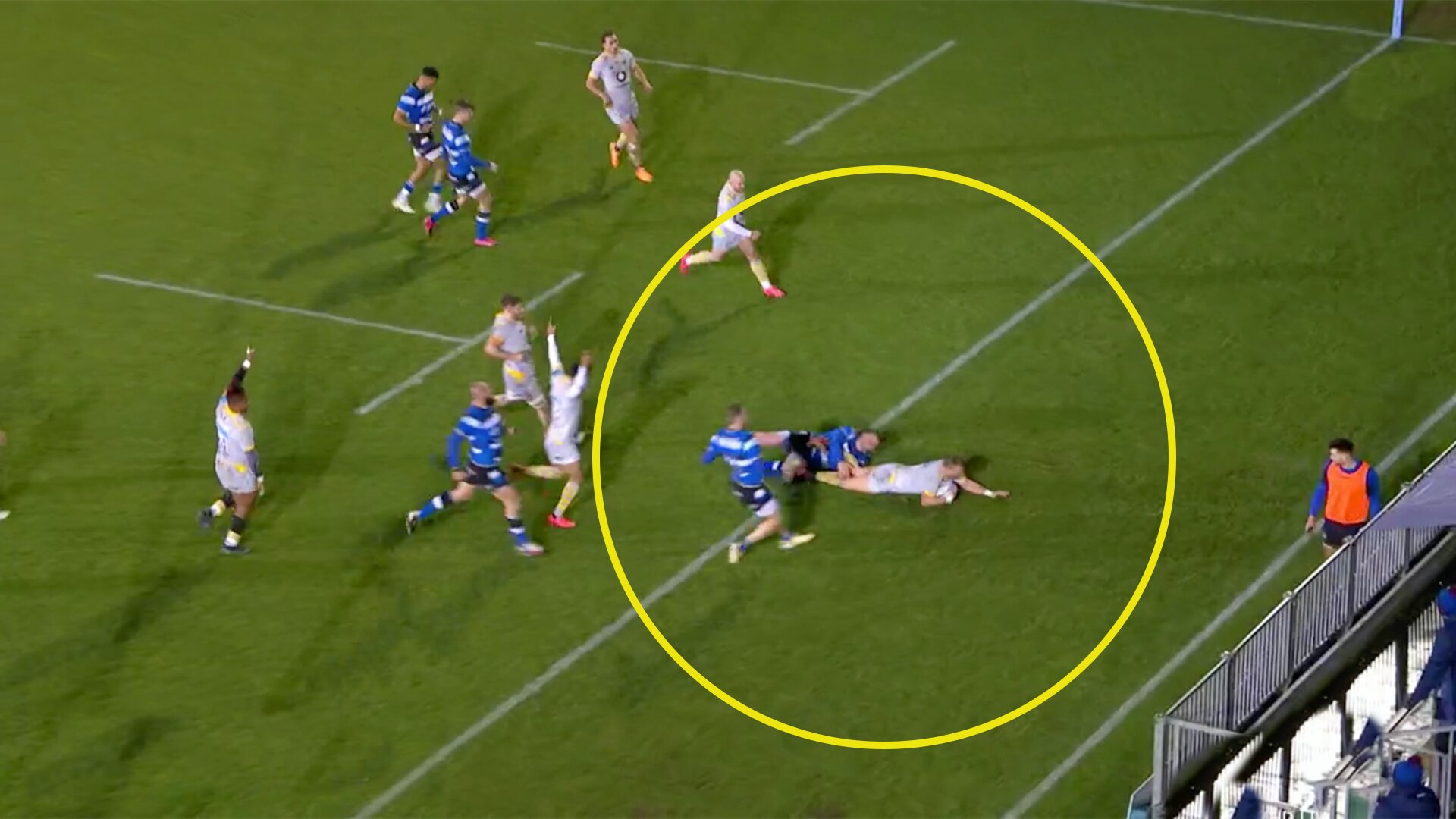 There were controversial scenes in England tonight after this ‘disrespectful’ celebration in the Gallagher Premiership.

The moment in question came after a wonderful team try for Wasps – but fans were incensed by the actions of hooker, Tom Cruse, immediately after dotting down for his side.

Fans on social media were lauding the phenomenal display of attacking rugby that was put on from both sides in tonight’s game with Bath scoring an early contender for try of the season in the first half.

This is SOME match – what a stormer on @btsportrugby

Here was the sensational opening try from Bath this evening that was scored in the 2nd minute of play.

How rugby should be played! https://t.co/5NIr8QXXVE

Fans were incensed, however, with a moment following on a Wasps try.

We see the try is in fact yet another humdinger as Paolo Odogwu cuts his way through the Bath defence. We watch as the Wasps winger breaks into the opposition half with an exceptional show of pace before throwing it inside to Dan Robson who is rushing up in support.

The England scrum-half then gives one more pass to Tom Cruse who gives a nimble little inside step to beat his man before barrelling over from close range. The score was sensational – for many fans, however, the try celebration was not…

Watch the exceptional try in the video below.

“Tom Cruse has done them with the eyes!”

“The step of a world-class winger!”

Incredible! @WaspsRugby answer with a sensational try of their own 🐝

How many front row players can finish like that?! 😱 pic.twitter.com/jzUXX2by6e

Fans on social media reacted with dismay to the ‘dog peeing’ celebration that for many has been seen as a sign of disrespect on the ground of opposition teams. 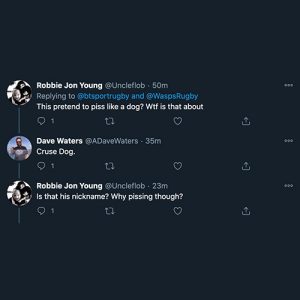 After the uproar this celebration caused the last time, Tom Cruse is just taking the piss now. #BATvWAS pic.twitter.com/4xTwR1lUMh

This isn’t the first time we’ve seen this style of celebration from the Wasps hooker. The last time he came out with this move it angered fans – it doesn’t seem to have deterred the man.