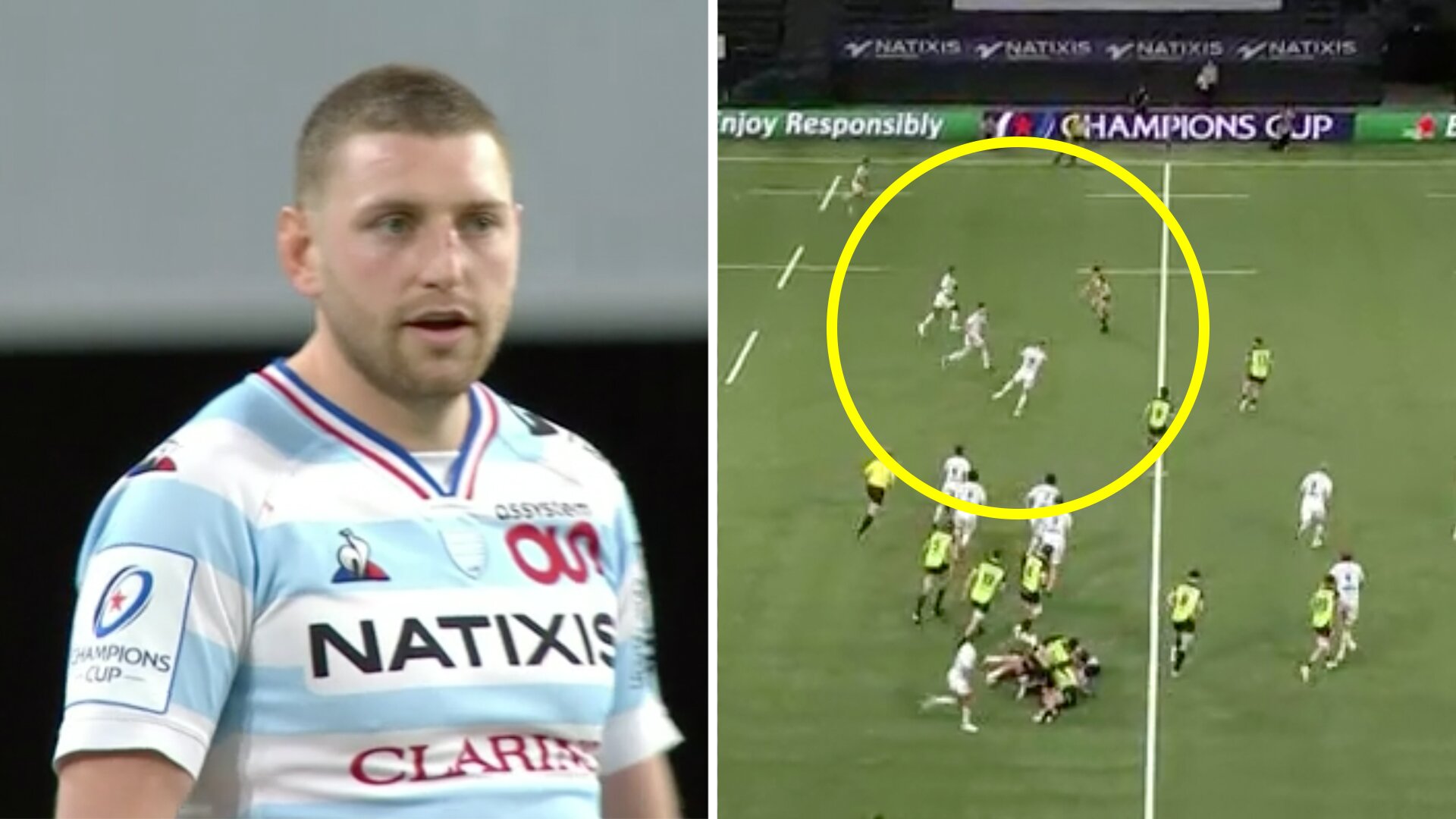 Finn Russell is tearing everything apart in the Champions Cup

Finn Russell was at his barnstorming best today in the Champions Cup as Racing 92 put Connacht to the sword in Paris.

The Scotland fly-half put in one of his trademark performances filled with stupendous moments of brilliance and excitement.

Fans took to social media to heap praise on the ten who, for many, is a dark horse to start at fly-half against the Springboks next summer.

There were a number of Finn Russell moments that stunned fans today including this incredible pass at the beginning of the second half.

What a pass from Finn Russell pic.twitter.com/z0tLWBAP6o

He wasn’t done there as he unleashed this monster pass later on in the half in the lead up to yet another Racing 92 score. You have to question whether there is another ten on the planet who can pull off moments like this.

Finn is at it again.

Love this try from Racing pic.twitter.com/0v9CWGdLSS

Russell seems to turn into a different animal when he plays his rugby in Paris for Racing. Maybe it is the indoor environment but it certainly suits the Scottish man.

Racing 92 will now undoubtedly be one of the favourites to win the tournament, which began this weekend.

Even BT Sport was swooning over the skills that he displayed to help his team dominate the team from the West of Ireland.

Now is how to dot down!

Incredible athleticism from Donovan Taofifénua on his Champions Cup debut!

Finn Russell always seems to perform in the Champions Cup!