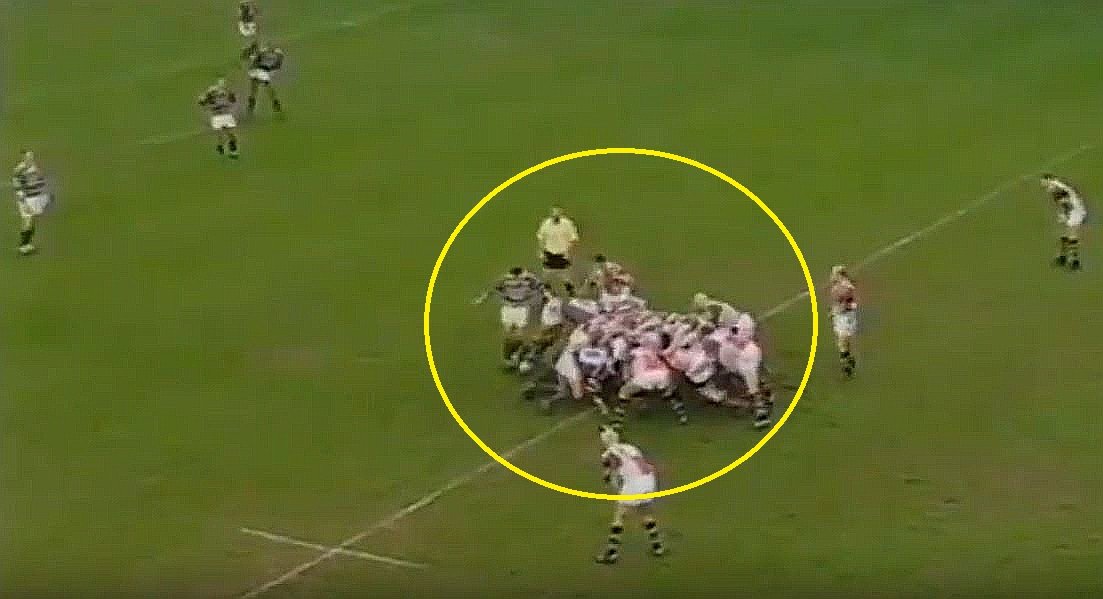 FOOTAGE: If you don’t know how good Austin Healey was, watch this try

He played for England at scrumhalf, flyhalf, fullback and wing, and was often used as a sub because of his versatility. He is a famously competitive and “outspoken” character, gaining the nickname “The Leicester Lip”.

He so brilliant they named a car after him.