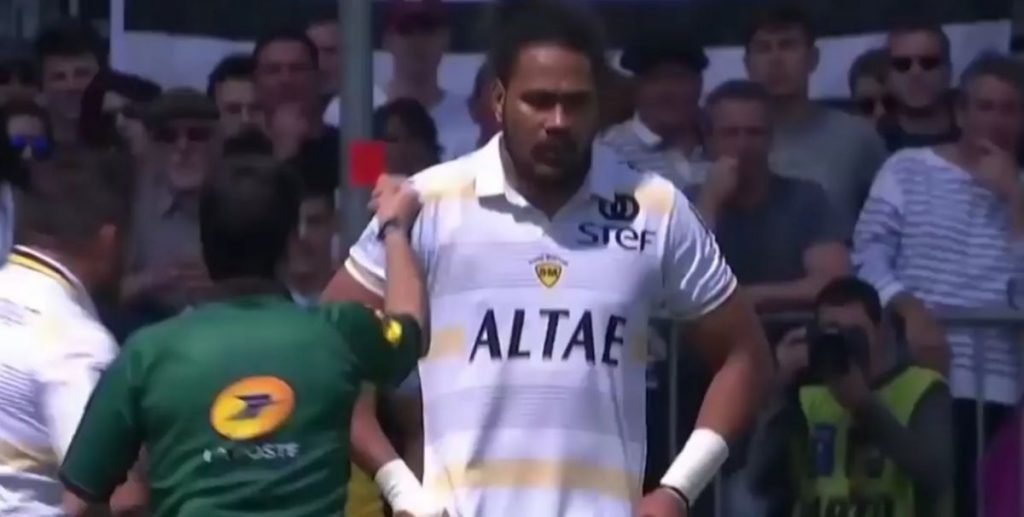 He made his debut for the Samoa national rugby union team in September 2008, playing against New Zealand in New Plymouth. He has made 7 appearances for his country to date, spread over 8 calendar years. His last appearance came in the June 2015 international victory against Canada, but Paulino was not selected to be a part of Samoa’s Rugby World Cup 2015 final squad.