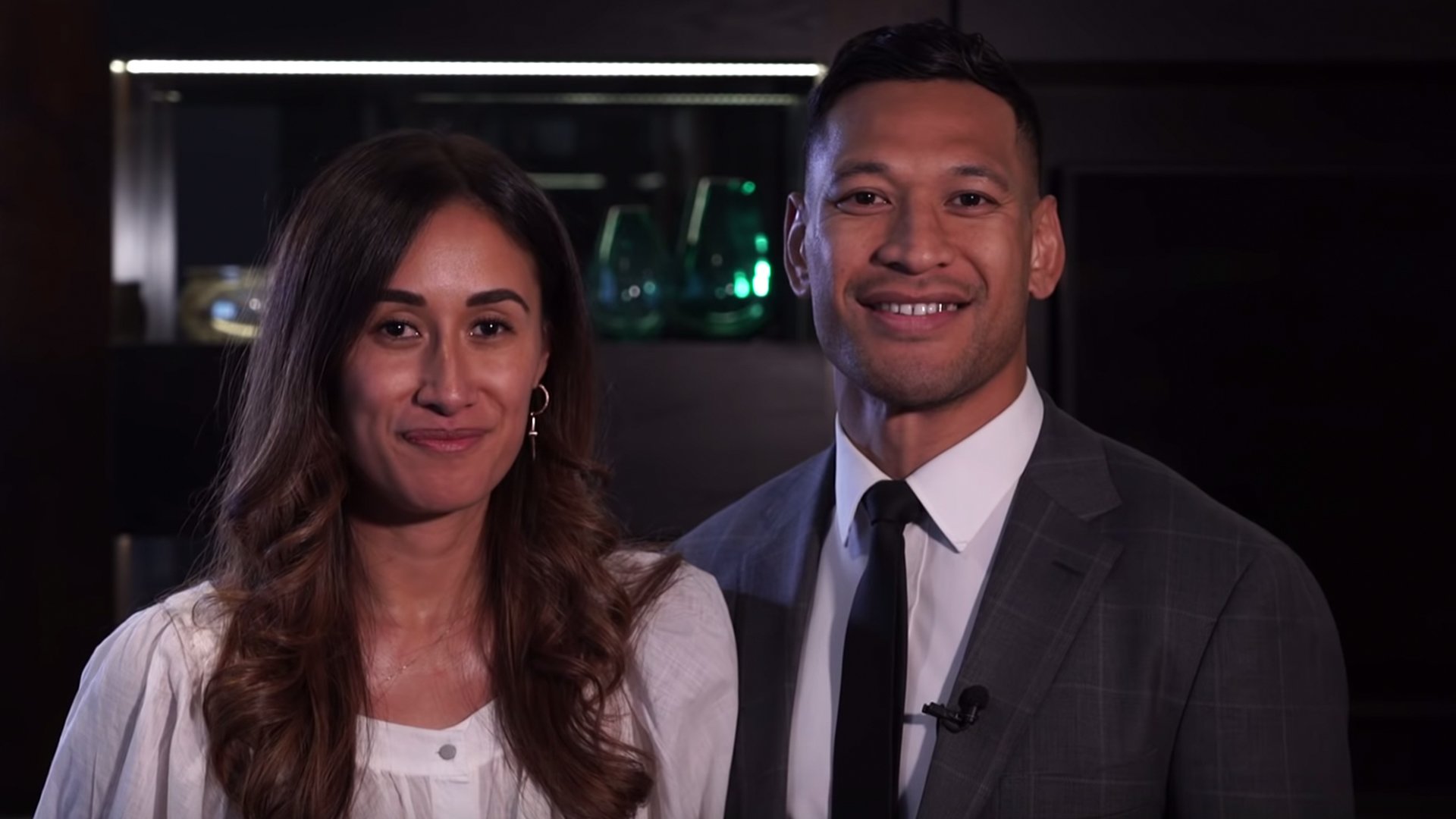 Israel Folau released a video statement today after he reached an agreement with Rugby Australia.

Rugby Australia, NSW Rugby and Israel Folau have today settled their legal dispute following the dismissal of Israel Folau after he posted a religious message on social media (the Social Media Post).

For the past few months, Rugby Australia has been locked in a legal battle with Israel Folau after his social media activity got him removed from the Australian rugby team.

The saga appears to have ended now as an undisclosed settlement has been reached.

A statement made this morning by Rugby Australia said…

“The Social Media Post reflected Mr Folau’s genuinely held religious beliefs, and Mr Folau did not intend to harm or offend any person when he uploaded the Social Media Post. Mr Folau wants all Australians to know that he does not condone discrimination of any kind against any person on the grounds of their sexuality and that he shares Rugby Australia’s commitment to inclusiveness and diversity.”

I confirm I have commenced court proceedings against Rugby Australia and NSW Waratahs. Thank you to those who have supported me over this journey – it has meant so much to Maria and me. God bless. pic.twitter.com/Ojgw9uRw79

Here is the statement that Rugby Australia made…

Rugby Australia and Mr Folau wish each other well for the future. The Parties do not intend to comment further on the terms of their settlement as it is confidential.”

Israel Folau and his wife released a statement of their own today after they received their settlements.