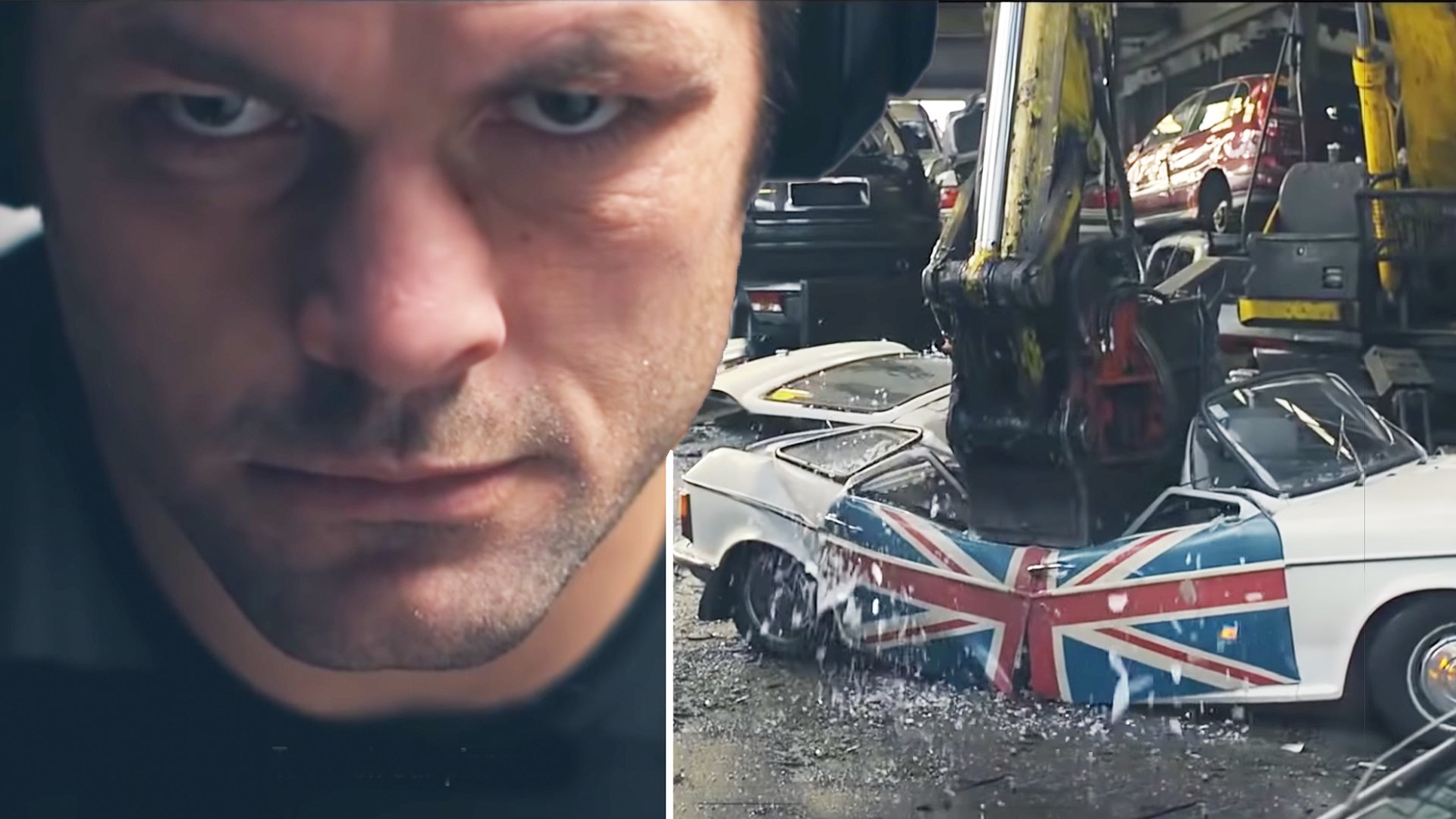 Is this the greatest rugby ad ever?

Is this the greatest rugby ad of all time?

We have found this incredible advert from five years ago that has blown us away.

It features All Black skipper Richie McCaw in a promotional campaign for ‘Beats by Dre’.

This was aired just before New Zealand’s victorious 2015 World Cup campaign and knowing how that went down certainly makes this ad all the more inspiring.

All Blacks great Richie McCaw, like Michael Jordan, wanted to get out on top of his game https://t.co/wii2M54WKq pic.twitter.com/vk1tZVebZI

The veteran All Black captain is portrayed as going through a gruelling daily ritual that sees him dragging his battered body out of bed, running through picturesque New Zealand scenery, being harassed by the hounding media and engaging in intense scrum training.

The commercial shows the Crusaders captain training in his home country with some epic visuals set to the background of a fierce haka.

This is truly epic.

The 3-minute ad shows McCaw speaking to journalists who are asking him probing questions regarding his looming retirement.

This really feels like it was building towards the defining final chapter in McCaw’s career which makes it all the more mesmerising.

There are some other amusing clips in this video including some kiwi fans throwing darts at a board – aimed at cutouts of New Zealand’s rival nations. Most notably – a cockerel, a bulldog and a wallaby.

These filmmakers weren’t pulling their punches!

Another interesting scene came in the second minute of the video as we see a car, painted with the British flag, being crushed as onlookers watched on and filmed.

Talk about sending out a message!

This ad is all the more inspiring in light of how New Zealand performed at that 2015 World Cup in England.

McCaw ended his career as the most capped test international of all time with 148 caps that is still held to this day.

Watch the ad in full in the video below.