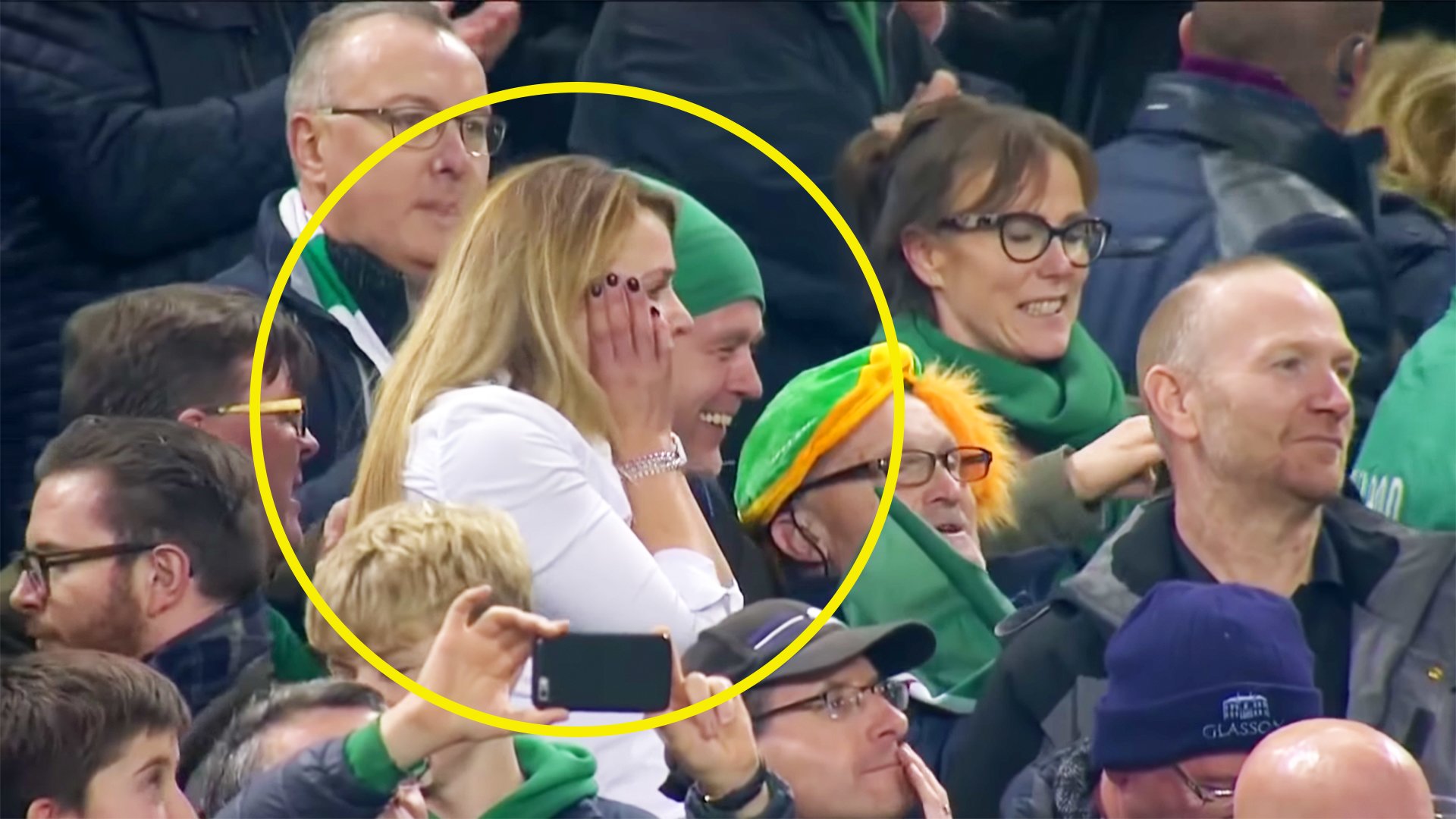 We’ve seen some incredibly powerful and emotive anthems in test match rugby over the years.

Nowadays, much effort is put into the pre-match build-up before huge rugby spectacles with huge expense going into the pyrotechnics of the stadium experience.

Some occasions, however, are already so emotionally charged and powerful – that they need no further technical enhancement to improve proceedings.

These anthems were from over a decade ago – have gone down in history as one of the most powerful moments in rugby history.

no national anthem will ever compare to that day when John Hayes started crying during it !

Back in the Six Nations of 2007, Ireland played their home matches at Croke Park – the home of Irish Gaelic sport – after moving away from the famous Lansdowne road.

Ireland had moved to play here on a temporary basis during the redevelopment of the Lansdowne stadium into what we now know as the Aviva.

The men in green had already played their opening game at this new stadium a week previously – losing a nailbiting match to the French in the last play of the game.

The match that followed, held far more weight than just the result.

England coming to play at Croke Park was hugely significant given political events in the past surrounding the venue.

Their was much speculation before the match about how the anthems would be upheld – particularly ‘God Save the Queen’.

The eyes of the world were on this match.

What transpired was simply incredible and has gone down as one of the most historically significant and beautifully upheld sporting moments of all time.

England’s anthem was impeccably observed in a classy display from the home crowd.

You could see the emotion in the faces of the Irish players as they belted out the anthems as well as fans in the stands – overcome by emotion.

The sight of John Hayes and Jerry Flannery brought to tears is an image that has lived on down the years.

Do you remember where you were on this historic day?