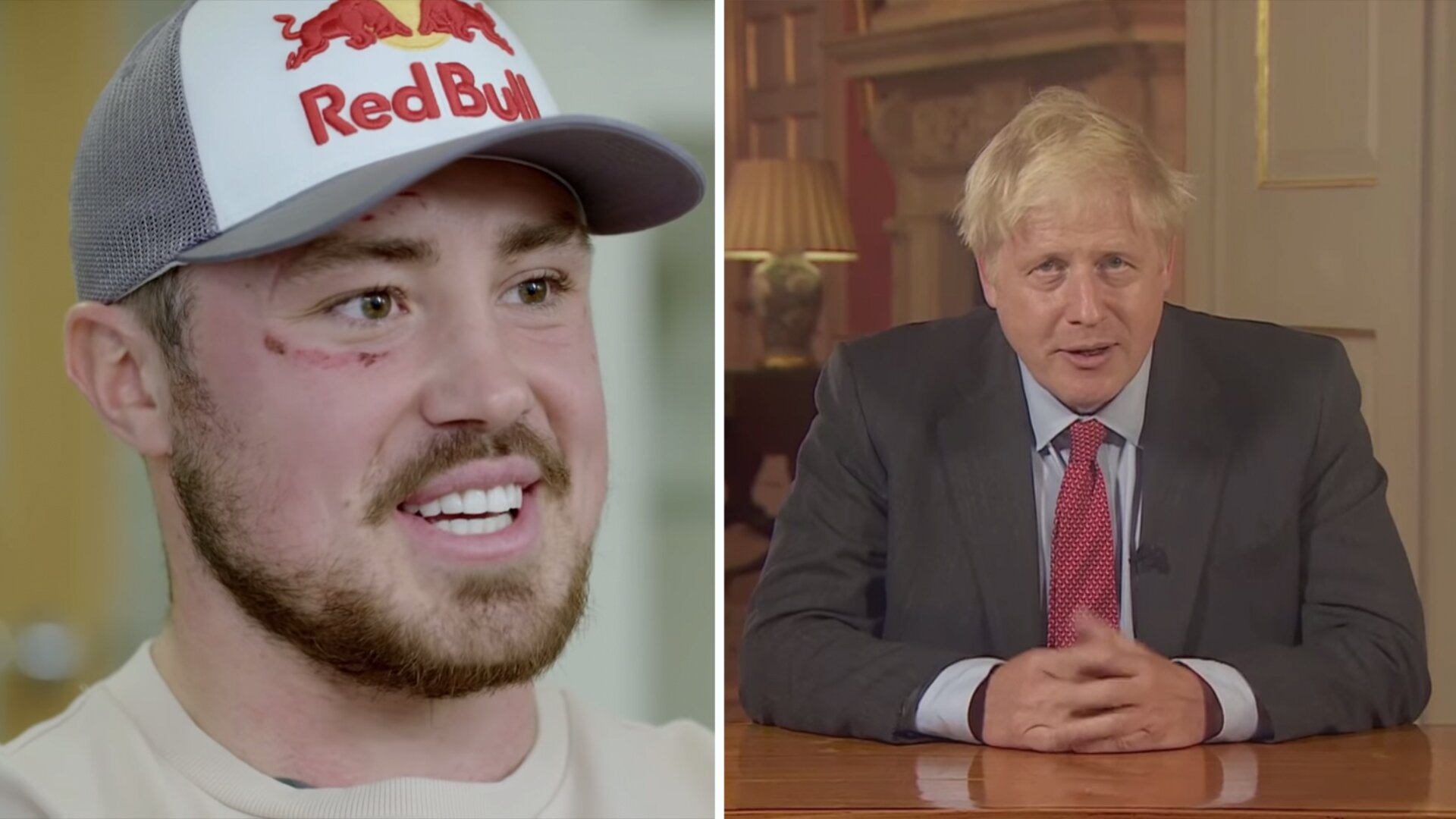 England star Jack Nowell is under fire after a tweet he made last night about Coronavirus. The winger has fans questioning why did it.

The England star wrote a message on his Twitter account which many have called “ill thought” and dangerous.

The tweet was in relation to the government pausing plans to bring back crowds into stadiums in England by October.

The original plan was to look to bring fans back into stadiums by October with crowds being able to enjoy their teams in the Six Nations and new Autumn nations cup.

Recently Danny Care spoke out against the new measures the government made, calling it “ridiculous”.

Similarly his Harlequins teammate Mike Brown called out the plans to pause this, citing that fact that the practice runs for the tournament had been a success.

Premiership clubs have been struggling to cope with the financial impact of COVID-19 with clubs such as Exeter reporting millions in losses every month.

The clubs in England and Wales were bolstered by the possibility of crowds returning before Christmas, however now it looks there may not be crowds now before March.

How about this? ‘open sports stadiums to whoever wants to go and watch, if you don’t, stay at home’

How about this? ‘open sports stadiums to whoever wants to go and watch, if you don’t, stay at home’. #justathought

Nowell’s desire for fans to be more proactive wasn’t received very well by all of his fans.

the NHS ,who have to pick up the pieces, will be delighted with this insight, Jack.

Just because we have a free healthcare system doesn’t mean we should take the piss.

Silly idea. You can decide to get it if you want. But you can’t decide not to pass it on. Catch it at a stadium then pass it on to your parents, people at the shop, postman, etc etc. You can’t opt out of being contagious.

😳 stick to chasing the egg Jack. It’s a joy to watch you doing that. Leave the thinking to someone else. And I can see you on TV doing what you’re good at.

We aren’t sure how pleased his sponsors would be about his ill-thought tweet.