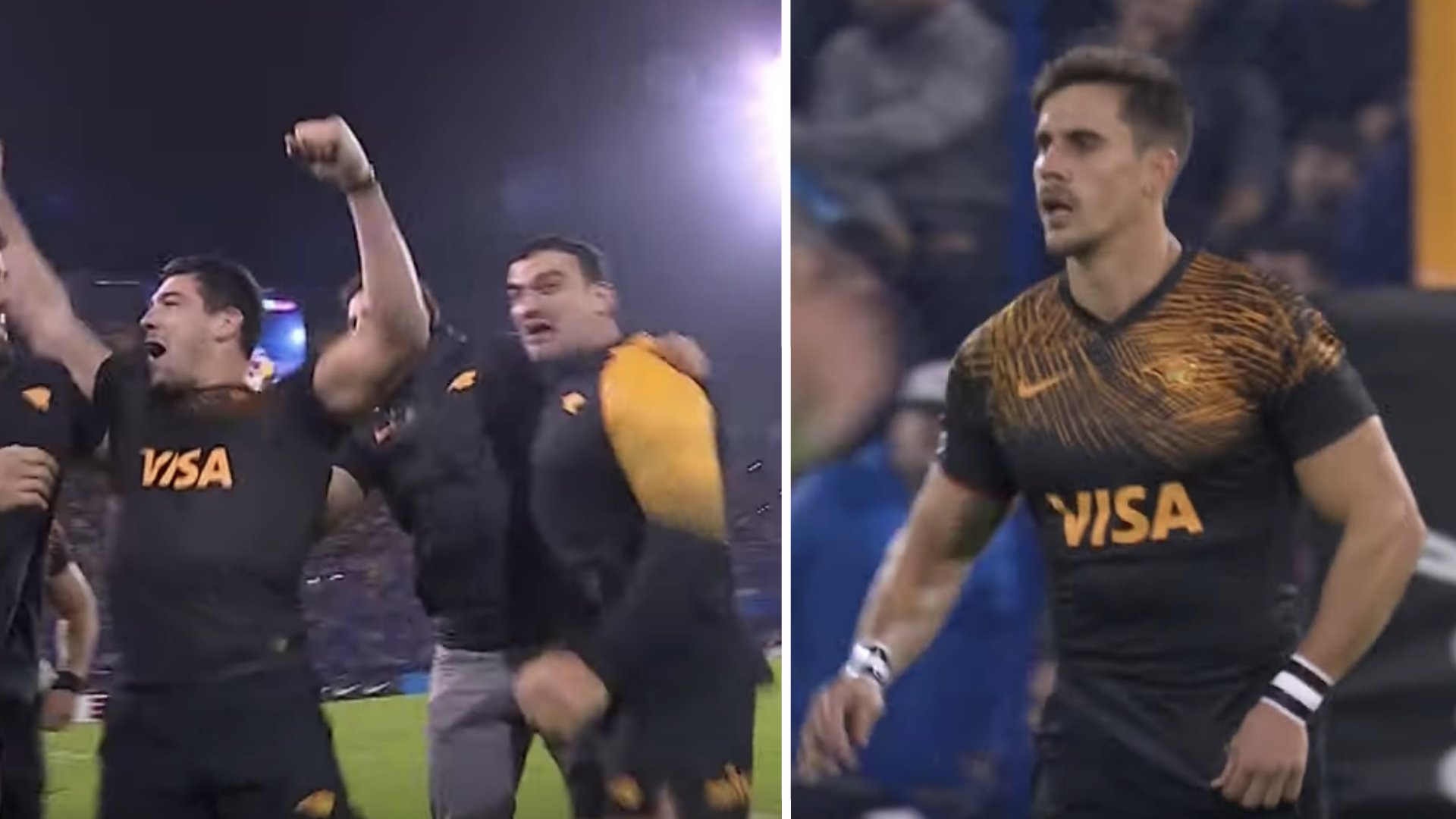 The Jaguares have become the first Argentinian team to reach a Super Rugby final after an incredible performance against the Brumbies.

What a fantastic performance that they put in to do this. The game just after half time looked like it could be saved by the Australians but the men in grey were just too strong.

The Jaguares now become the first team from South America to progress this far. What could this mean for the World Cup for Aregentina if the Jaguares can do this?

In other news: England beat USA in Super Series opener

The Red Roses secured a bonus-point 38-5 win over USA Women in their Women’s Rugby Super Series opener in San Diego.

In glorious sunny conditions at the Chula Vista Olympic Training Center in California, it was England who opened the scoring when Amber Reed, on her 50th cap, launched a crossfield kick that bounced kindly for Poppy Cleall to feed Kelly Smith to stroll in – Emily Scarratt converting.

The hosts were level five minutes later when a couple of powerful forward drives saw Hope Rogers cross from close range, but Claudia Macdonald’s sniping run off the back of a ruck saw her dart in from 10 metres out for her first England try.

Scarratt then read a USA attacking move to intercept the ball and canter in under the posts, and then converted her own score, before some powerful work from the pack was rewarded when hooker Heather Kerr drove over for the bonus-point, and a 26-5 half-time lead.

Two minutes after the break, Poppy Cleall was shown a yellow card but this did not stop England’s momentum as Kerr grabbed her second off the back of a driving maul from a lineout.

Natasha Hunt then pounced on a loose kick by the Eagles to gather and sprint in from just outside their 22, Scarratt getting her fourth conversion, and although England continued to press they could not add to their six tries.

The victory was England’s 18th straight victory over USA in all competitions since the very first meeting in the 1991 Women’s Rugby World Cup final, which the Eagles won.

This was the first of a four-game round robin tournament that England will play in California. They next face Canada in eight days before matches against France and New Zealand.

England head coach Simon Middleton siad: “It was a tough game, a very physical game which we expected. We couldn’t quite get our attacking game going but our set piece was really good at times.

“I thought the USA were outstanding for the first 10 or 15 minutes of the game in particular, they were very physical and came at us. However, what we did do was defend outstandingly well. So attacking wise plenty to work on, but we really put in a great defensive shift.

“It is a bonus-point win and it gets us up and running. Everyone has got some game time under the belt now and there is a bit more conditioning with the heat so we’re really pleased with the overall outcome of the game.”