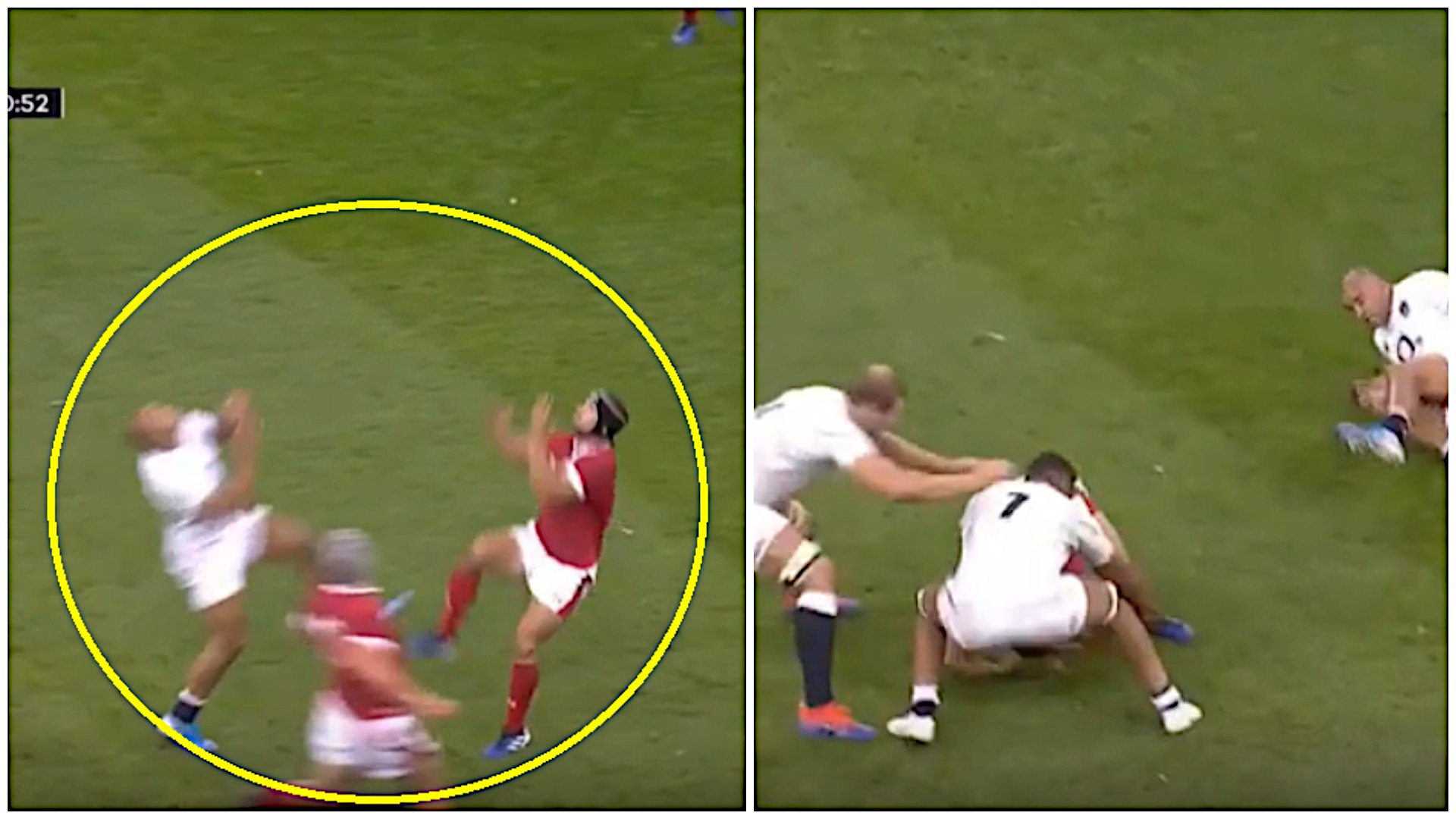 JJ and Halfpenny should both have been sent off for recklessness

Both left the air the same time.

Both landed back on the ground with the same brutal force as gravity reaked it’s terrible legacy on them both.

The only solution – according to the letter of the law – is to send them both off.

Victory means that South Africa have become the eighth team to qualify for New Zealand 2021, and will make their fourth Women’s Rugby World Cup appearance after playing in the 2006, 2010 and 2014 events.

Kenya’s hopes are not over after the 39-0 defeat, the Lionesses finished as runners-up and will contest a play-off against the winner of the South American qualifier with the victor heading to the global repechage that will determine the final qualifier.

Springbok Women’s coach, Stanley Raubenheimer, commented: “I am very pleased for the players, they worked very hard to achieve this. They put in a great effort and they deserve this achievement.

“We scored a number of tries in our three matches in this tournament, so we are on the right track in that regard.

“But I think we can improve on our accuracy on attack, and I also think we need to work on our defence and kicking game. The good thing is that we will be able to work on those areas in the next few matches.”

The Rugby Africa Women’s Cup was the first opportunity for a team to qualify for Women’s Rugby World Cup 2021 through the regional qualification route.

Regional tournaments will also be hosted in Oceania, Europe, Asia and South America with the final opportunity for teams to qualify being through the new repechage tournament, which will be held in 2020.