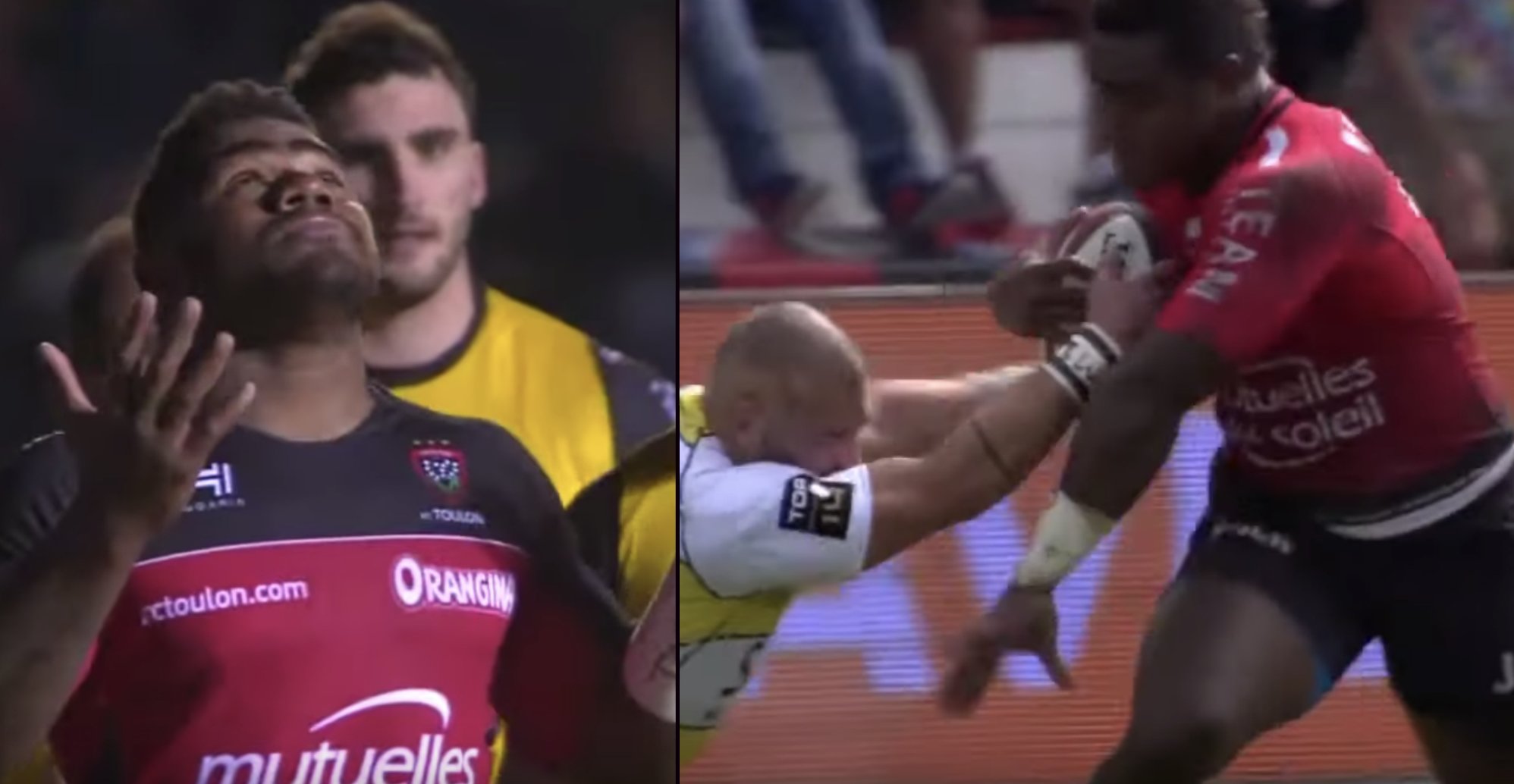 Josua Tuisova’s new highlight reel is nothing short of insanity

A brand new Josua Tuisova highlight reel has just dropped on Toulon and Fiji star Josua Tuisova and it’s nothing short of insanity.

The video, released by Andrew Forde highlights the brutality of the man who has made a name for himself in rugby, with his bull-like runs and vicious bounces.

In other news: New Zealand Number 1 Spot at risk this weekend

Heading into an action-packed weekend of Rugby World Cup warm-up matches, four nations could claim top spot in the men’s World Rugby Rankings, two of them for the first time in history.

Approaching their 10th anniversary as the number one team in the world, New Zealand’s reign at the top is now under threat from three European rivals.

Having passed up an opportunity to create history by losing to England at Twickenham last Sunday, Wales will get another chance to reach the summit by overturning that result in Cardiff on Saturday.

Similarly, an English victory in the Welsh capital by more than 15 points would see Eddie Jones’ team rise to the top for the first time since June 2004, regardless of the result between New Zealand and Australia.

As for Ireland, the number-crunching shows that a draw in Cardiff combined with a draw or Australian win in Auckland, would be enough for them to assume the number one ranking for the first time without even taking to the field.