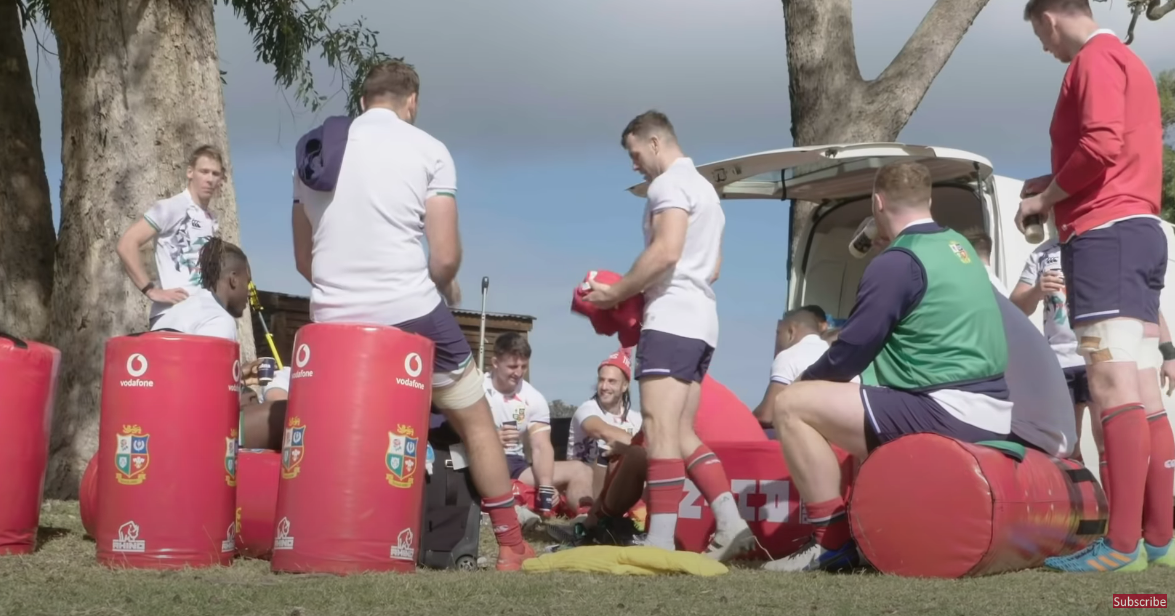 Amid the furore of the build up to the first British & Irish Lions Test against the Springboks tomorrow, a certain social media post may have slipped under the radar.

But on Friday photos were shared on social media of fly-half Finn Russell out on the training paddock, which is an encouraging sign for all Lions fans. It was feared that the Scotland No10’s Lions tour may have been over after picking up an Achilles injury, but this provides a glimmer of hope. The photos show Russell juggling, kicking and running in what looks to be individual training. Nothing is confirmed about his immediate future or whether he will be fully fit to play any part in this Test series, but the most important thing for many fans is that the protective boot is off.


Warren Gatland has obviously already named his 23 to take on the Springboks in Cape Town tomorrow, but Russell may be eyeing a return over the next two weeks. Then again, it is not guaranteed that he will be picked in the second or third Tests, which are the final two matches of the tour, but he is nonetheless giving himself a chance of featuring. What’s more, depending on how the Lions fare in the first Test, a player with his creativity may be needed.

A lot of praise has also been given to the Lions medical team, who have kept the Lions squad in excellent condition given the attritional nature of the tour. When Marcus Smith was called up to replace Russell two weeks ago, many feared that would be the end of the Scot’s tour, but the medical team look like they are close to pulling another rabbit out the hat.