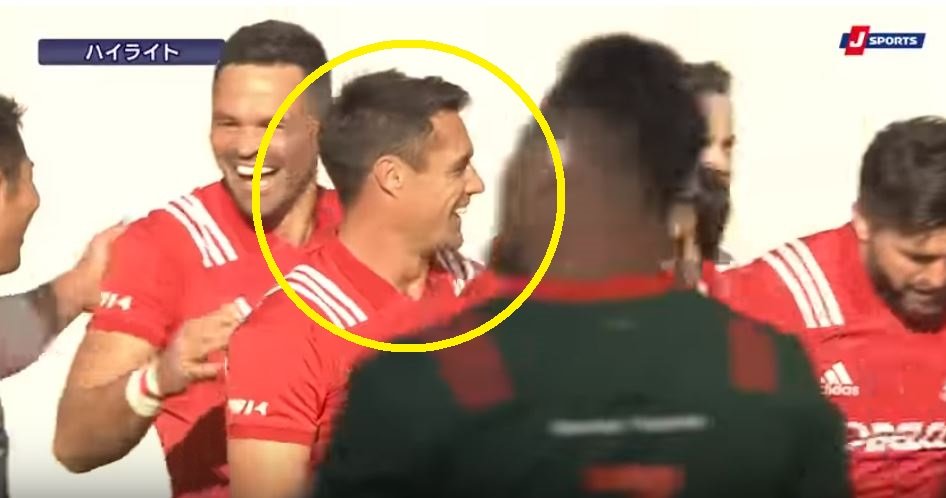 LEAKED: Dan Carter goes from hero to zero to hero in the space of minutes in Top League semi

Dan Carter is the Kobe Steelers. He literally built the stadium? Did you know that?

The Steelers beat the Toyota Verblitz in the Top League semi-final, where they will face Sungoliath.

Carter scored a try, several penalties and he still had time to look like a dreamboat as well. One more year Dan. ONE MORE YEAR!