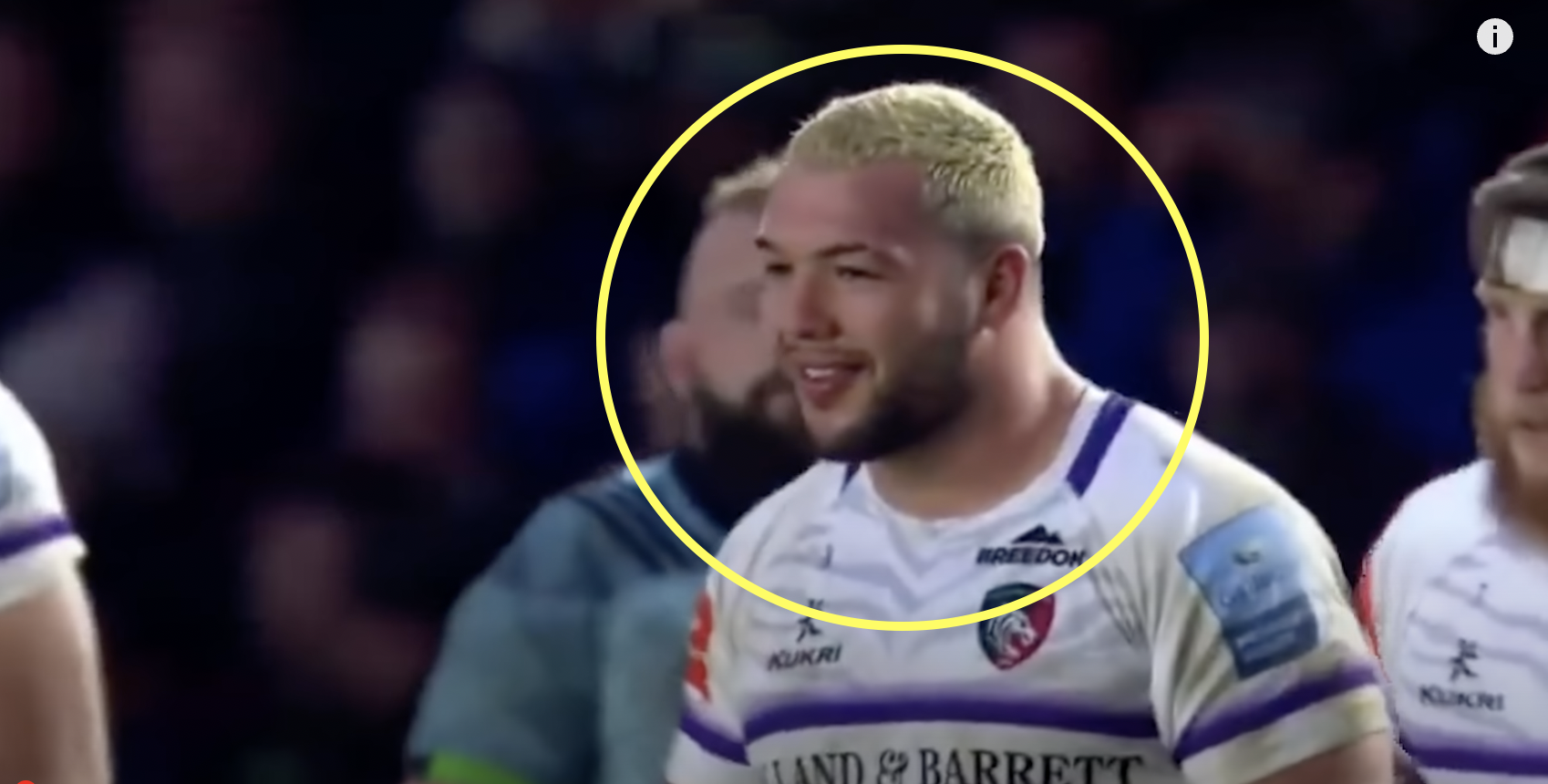 Ellis Genge’s appointment as new Leicester Tigers captain has certainly gone down well amongst the Welford Road faithful. The England loosehead is set to take over from Tom Youngs as skipper of the Tigers, with Hanro Liebenberg being named vice-captain.

This decision has received almost unanimous support from fans of the two-time European champions, with some even tipping the 26-year-old prop to lead England one day. Comparisons have also been made to former England and Leicester legend Martin Johnson, which will largely be down to their uncompromising attitude on the pitch. If Genge could come anywhere near to emulating Johnson, Leicester’s barren spell over the past couple of seasons will surely come to a swift end.

Even during the Tigers’ recent slump, the 30-cap international has been one of the club’s shining lights, and kept his dogged attitude throughout. That is surely why Leicester head coach Steve Borthwick earmarked him as a player to take the club forward.

Speaking about the appointment of Genge, Borthwick said: “Ellis epitomises what we, Tigers are about; hard work, toughness and a desire to continue to improve.

“He has set the example in everything that he does, on and off the pitch, since I arrived at Tigers and possesses a great ability to bring people together.

“It gave me great pleasure to appoint Ellis as club captain, but even more pleasure to see the reaction from his team-mates to the news of his appointment.”

Excellent call by SB et al.
Changing of the guard moment. Perfect choices in both Ellis & Hanro.
Proud to have you as skip our @EllisGenge Congratulations.🐯🎉
Delighted & Happy with/for @hanroliebenberg too.👍🎉

Thankyou @TomYoungs87 for your time & leadership as Skip btw.🐯

Outstanding choice of @EllisGenge , a quality leader & box-office player who is on the way to being a club great. The choice of Liebenberg is one I’m particularly loving- a player all true rugby fans appreciate. The Richard Hill of our team.

Great shout by the club. @EllisGenge really impressed in the role when given the opportunity I thought.
Back to peak form end of last which was great to see. Looking forward to seeing how he develops in the leadership role this season. 👏🏻👏🏻👏🏻

Great call. @EllisGenge is a future England captain in my opinion

What a fantastic appointment. Well done Ellis you thoroughly deserve fella. What an inspiration you are to any young player either involved or just getting involved in 🏉whatever background they come from. Your hard work and dedication to the sport is unquestionable 👏👏👏👍