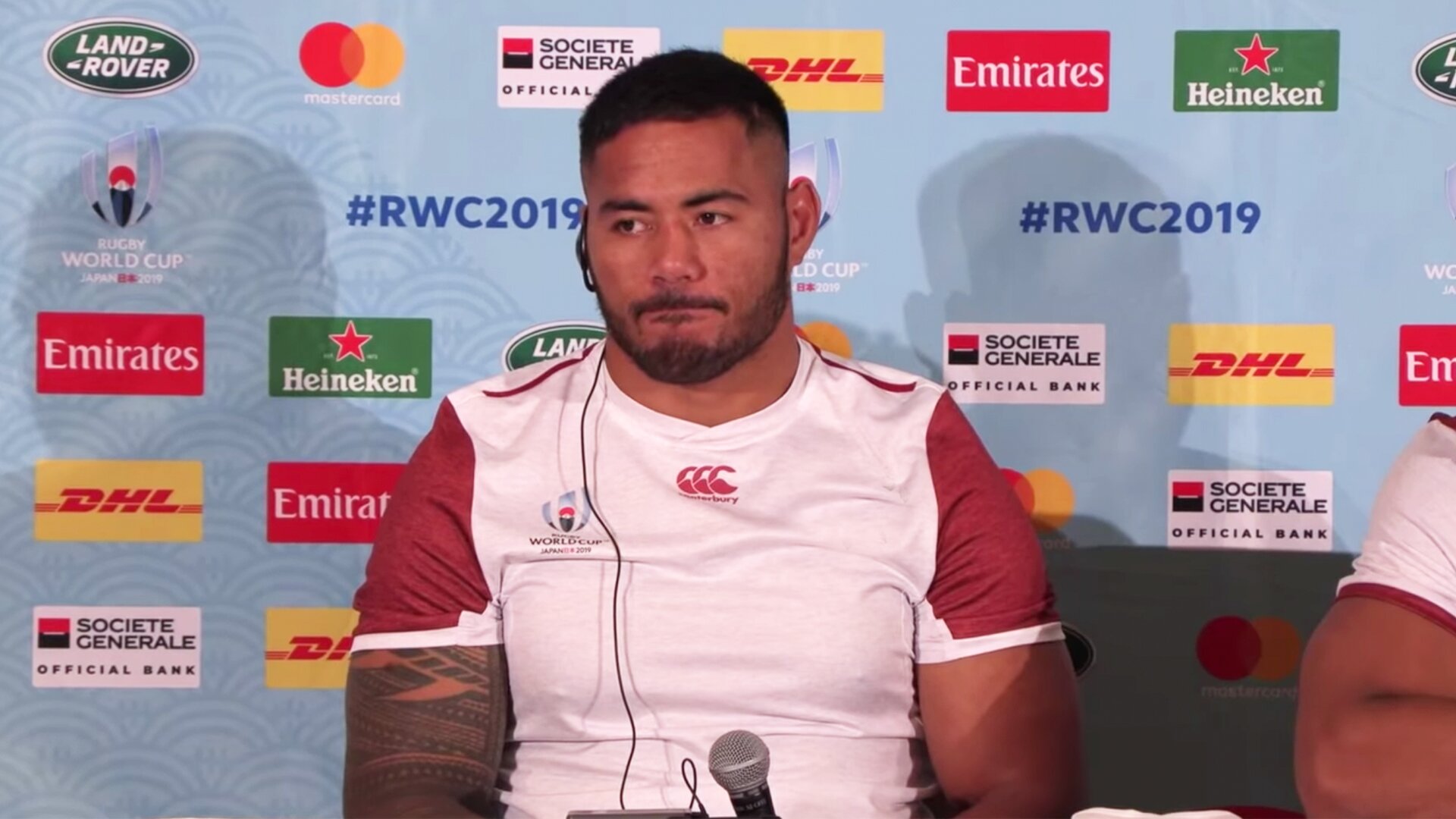 The England centre had been at the East Midlands club for over a decade.

There’s been a mixed reaction from Tigers fans in the wake of Tuilagi’s departure.

Many have thanked him for his years of service in which he and many of his brothers played at the Midlands club.

Some, however, took to social media to criticise the 29-year-old on not sticking by the club that supported him for so many years through his injuries.

Apparently Manu Tuilagi refused to take pay cut off Leicester, and has just signed for Sale.

I’ve loved every single Tuilagi brother since Freddie 1st arrived 20 hrs ago, but Manu has turned his back on the club after they stood by him through three seasons where he barely played a game. From memory, they had an injury get-out clause but they stood by him. No loyalty💔😔

Manu deserves a send off, the kind only reserved for the greats. Will be a travesty if this is how we say goodbye to the Tuilagi family 😢


Leicester Tigers put out a tweet with a parting message for the centre on their social media recently.

All the best to @ManuTuilagi, who has signed with @SaleSharksRugby.

On behalf of the #TigersFamily, thank you for your contribution to the club. 👏 https://t.co/gvsBBJxTNm

The tweet by Leicester got a mixed reaction from fans