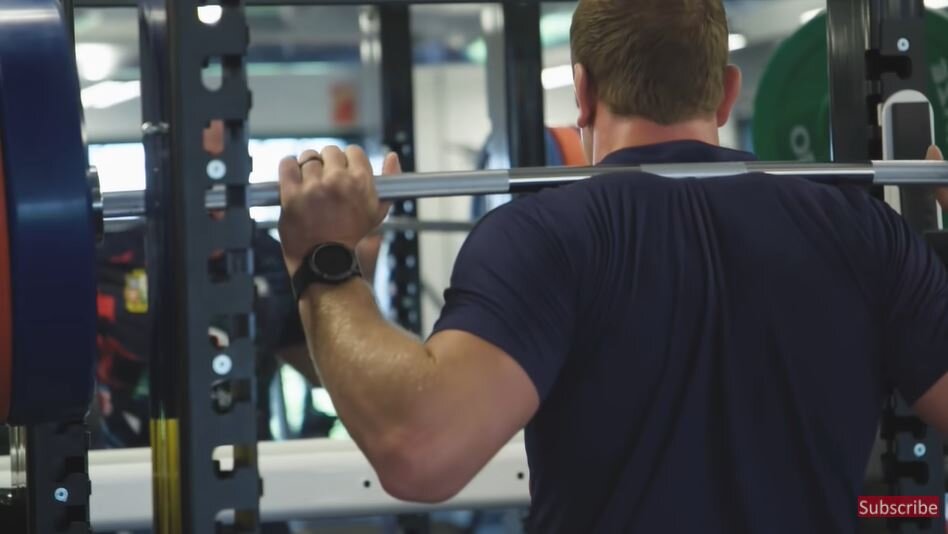 Lions reveal the strongest players in the gym, and they’re all Scottish

The British & Irish Lions are sitting down each week with a group of players to discuss bubble life, the personalities on tour and to get to know them as people. It’s an exclusive look inside the Lions camp (basically the usual shite).

In Episode 1, it’s Courtney Lawes, Conor Murray and Liam Williams discussing which actor would play them, who is son-in-law material and who is the best dressed.

Most interestingly, they list the strongest players in the squad, and they’re all Scots.

Dewie, who we presume is Duhan van der Merwe, was apparently he was lifting 60kg dumbells. Hardly surprising given the size of his arms.