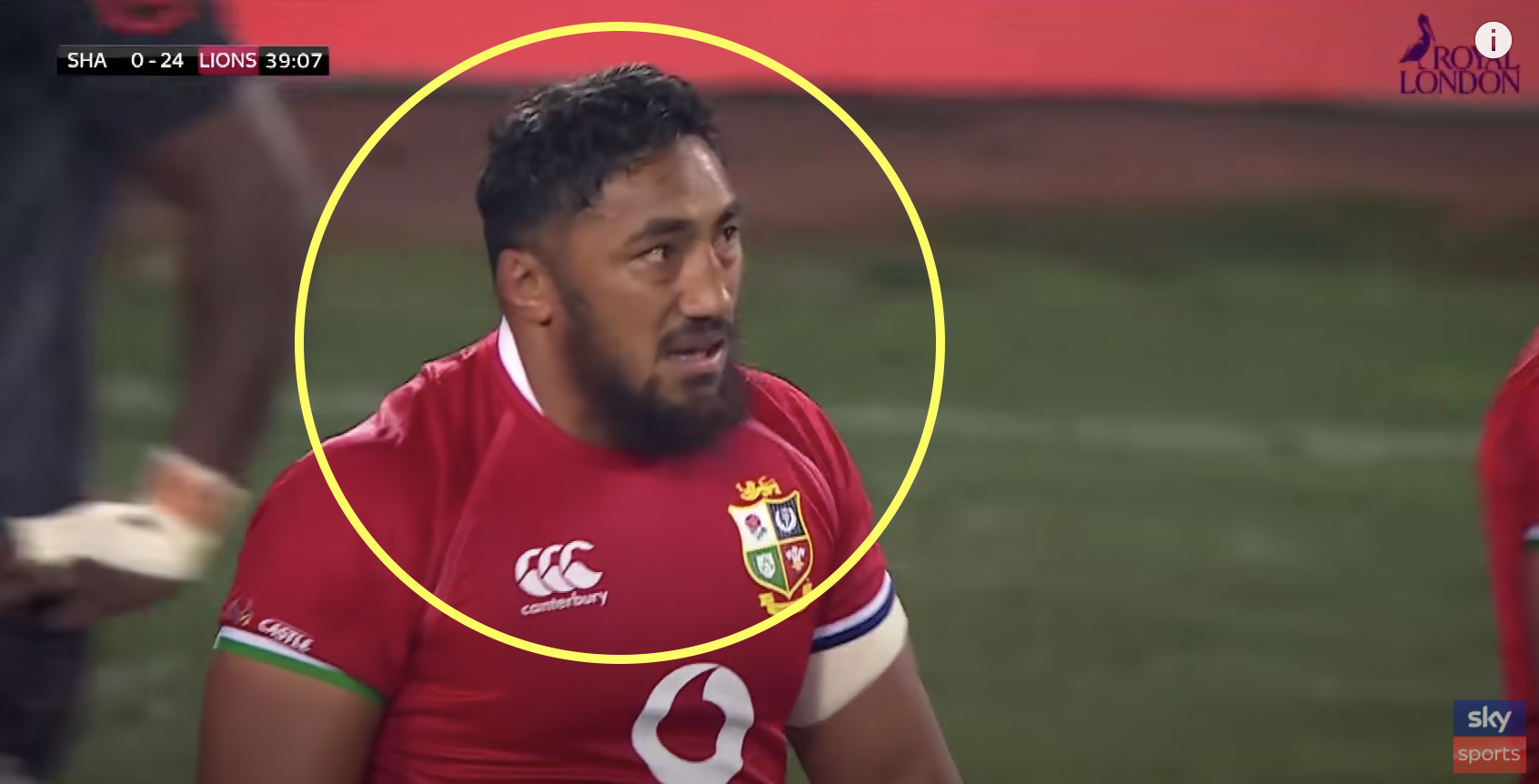 Lions saviour looks an absolute beast in the gym

Bundee Aki has one job on Saturday and that is to smash Damian de Allende, Lukhanyo Am, Handre Pollard and any other South African that tries to stop him.

The Irish centre’s inclusion in the British & Irish Lions starting XV for the final Test is a clear sign of Warren Gatland’s intentions, and he will add a lot of power to the midfield.

Fortunately for all Lions supporters, from the looks of photos shared by the Lions online of his activity in the gym, he looks to be in great shape going into the third Test. The photos below show the 31-year-old squatting what looks to be 230kg+ just days before he pulls on the red No12 jersey.

It has already been reported that Aki has been one of the most vocal Lions squad members on the sidelines during the first two Tests, and he looks pumped and ready to cause some damage in Cape Town on Saturday.

The Lions will need all of his brute strength, as they were out-muscled significantly by the Boks last weekend. But a back line that also includes Duhan van der Merwe will be far more physical.